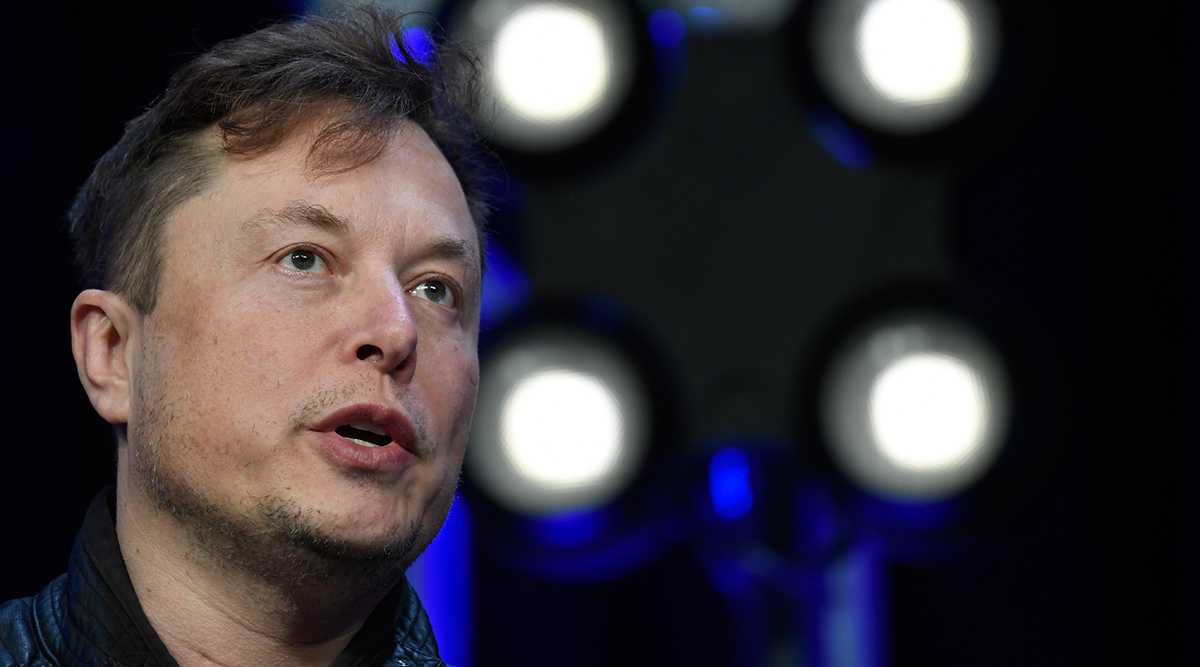 Elon Musk has strengthened the equity stake of his $44 billion offer to buy Twitter with commitments of more than $7 billion from a diverse group of investors, including Silicon Valley heavy hitters such as Oracle co-founder Larry Ellison.

A regulatory filing May 5 also said that Musk is in talks with other parties for additional funding commitments, including former Twitter CEO Jack Dorsey, the social media platform’s second-largest individual stakeholder after Musk.

Ellison, who is also a board member of electric vehicle maker Tesla, is making the biggest contribution, pegged at $1 billion. Musk is Tesla’s CEO and biggest shareholder.

Other investors include tech investor Sequoia Capital Fund, which pledged $800 million; and VyCapital, which committed to $700 million, according to the filing with the U.S. Securities and Exchange Commission. Cryptocurrency trading company Binance is putting up $500 million.

The 18 investors are a “who’s who” list of Wall Street and Silicon Valley investment firms, said Wedbush analyst Dan Ives, who follows Twitter and Tesla. Before the May 5 announcement, Ives gave the deal a 75% chance of closing, but now it’s 90% or 95%, he said.

Other investors backing Musk are technology venture capitalist Ben Horowitz, who said his firm, known as Andreessen Horowitz or a16z, is putting in $400 million because it believes in Musk’s “brilliance to finally make it what it was meant to be.”

“While Twitter has great promise as a public square, it suffers from a myriad of difficult issues ranging from bots to abuse to censorship,” Horowitz tweeted May 5. “Being a public company solely reliant on an advertising business model exacerbates all of these.”

Originally Musk had committed to borrowing $12.5 billion with Tesla stock as collateral to buy Twitter. He also would borrow $13 billion from banks and put up $21 billion in Tesla equity.

Money from the new investors cuts the amount borrowed on the value of Tesla stock to $6.25 billion, according to the filing. The Tesla equity share could go from $21 billion to $27.25 billion.

But Ives said he expects Musk to reduce the equity share with money from more investors. Musk is balancing any adverse impact on Tesla stock against his desire to buy Twitter, Ives said. “He wants Twitter, but you can’t sacrifice the golden child to get it,” Ives said.

Musk in earlier regulatory filings revealed that he has sold roughly $8.5 billion worth of shares in Tesla to help fund the purchase. Musk later tweeted that he doesn’t plan any further sales of the company’s shares, meaning he would need outside commitments to help fund the $44 billion deal.

Last November, Musk began selling shares, which he said on Twitter would go to pay for his tax obligations on stock options that are part of his all-stock compensation package. Last year he sold more than 15 million shares worth roughly $16.4 billion.