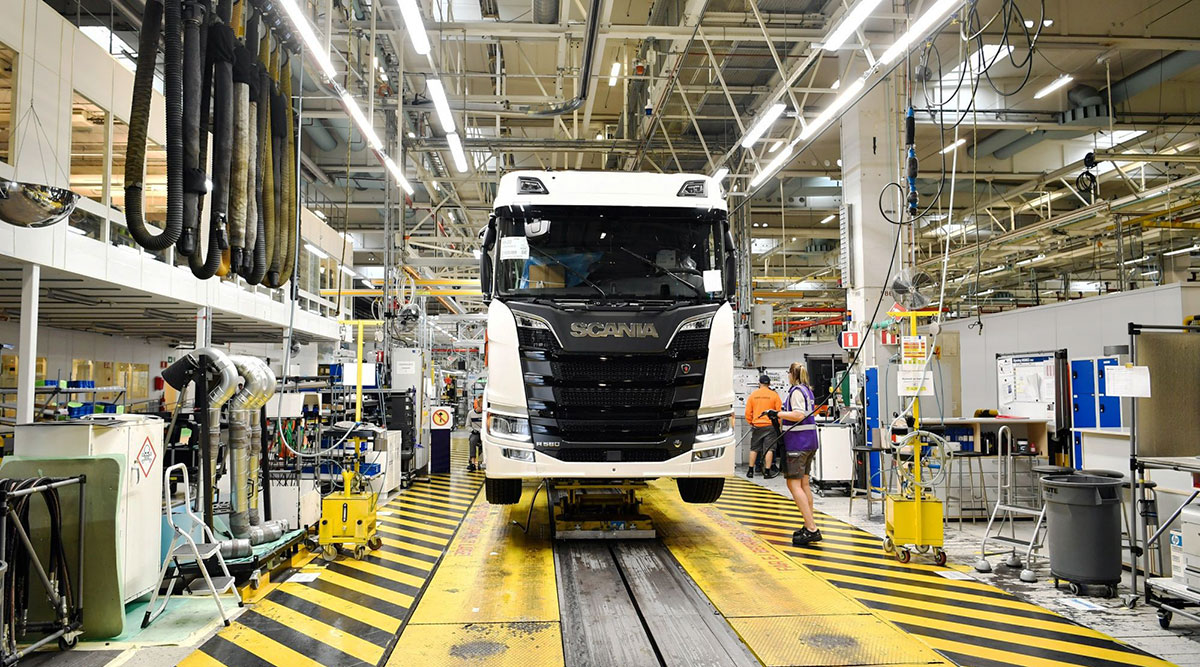 Volkswagen AG raised 1.55 billion euros ($1.8 billion) selling a stake in its truck business, but only after pricing the offer at the low end of a target range to attract investors to one of Europe’s biggest initial public offerings this year.

The German automotive giant expects to divest 11.5% of Traton at 27 euros a share, according to a statement. At that price, the company that bundles Swedish heavy-truck specialist Scania, Germany’s MAN and VW-branded budget trucks made in Brazil is valued at 13.5 billion euros. Volkswagen had considered selling stock at as much as 33 euros apiece.

For VW, executing the Traton IPO even in volatile markets is an important step toward becoming less centralized and agile amid the industry’s unprecedented shift to electric and self-driving vehicles. The company temporarily shelved the sale earlier this year, citing poor markets. IPOs have had a mixed reception this year as markets battle slowing economic growth as well as trade and geopolitical tensions.

The sale of shares in Bharti Airtel Ltd., which also are slated to start trading June 28, are likely to price at the bottom of the company’s expected range. Low interest rates have helped keep up demand on stock markets, and many other companies that have proceeded did well.

Volkswagen offered 50 million Traton shares, plus an overallotment of 7.5 million shares. Demand for the sale, Europe’s second biggest this year and Germany’s first overall, exceeded the number of shares on offer. At the top end of the price range, the sale would have raised as much as 1.9 billion euros. VW Chief Financial Officer Frank Witter earlier this month said the company may pursue additional share sales at a later stage, up to a maximum stake of 24.9%.

Volkswagen closed up 0.6% at 150.20 euros in Frankfurt trading and have risen about 8% this year.

For the automotive giant, the Traton IPO marks the first structural change in a three-year effort, with the company’s convoluted governance slowing revamp projects. 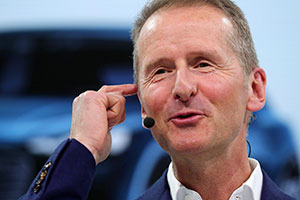 Herbert Diess, CEO of VW, earlier this month urged 500 top executives to push forward with a corporate overhaul, stressing that a higher valuation is “an important acquisition currency in the upcoming phase of consolidation in the industry.” Separate listings for VW’s sprawling industrial divisions or parting with operations that generate few internal synergies could help unlock value.

VW’s management is dealing “intensively” with questions on how to lift the manufacturer’s low valuation, said Hans Dieter Poetsch, chairman of VW and Porsche SE, the Porsche-Piech family holding company with a controlling stake in the carmaker.

The employer of some 650,000 people across 122 factories worldwide is reviewing strategic options including a possible sale of other noncore businesses. These include transmissions maker Renk AG and MAN Energy Solutions, which produces large diesel engines for ships and turbines.

The truck IPO shows the “absurd” undervaluation of VW group, including luxury carmakers Audi and Porsche, as the sum of all parts could be more than twice the current value, Bankhaus Metzler analyst Juergen Pieper said in a note June 25. VW’s preferred stock has gained 5.5% since the beginning of the year, valuing the company at 74.3 billion euros.