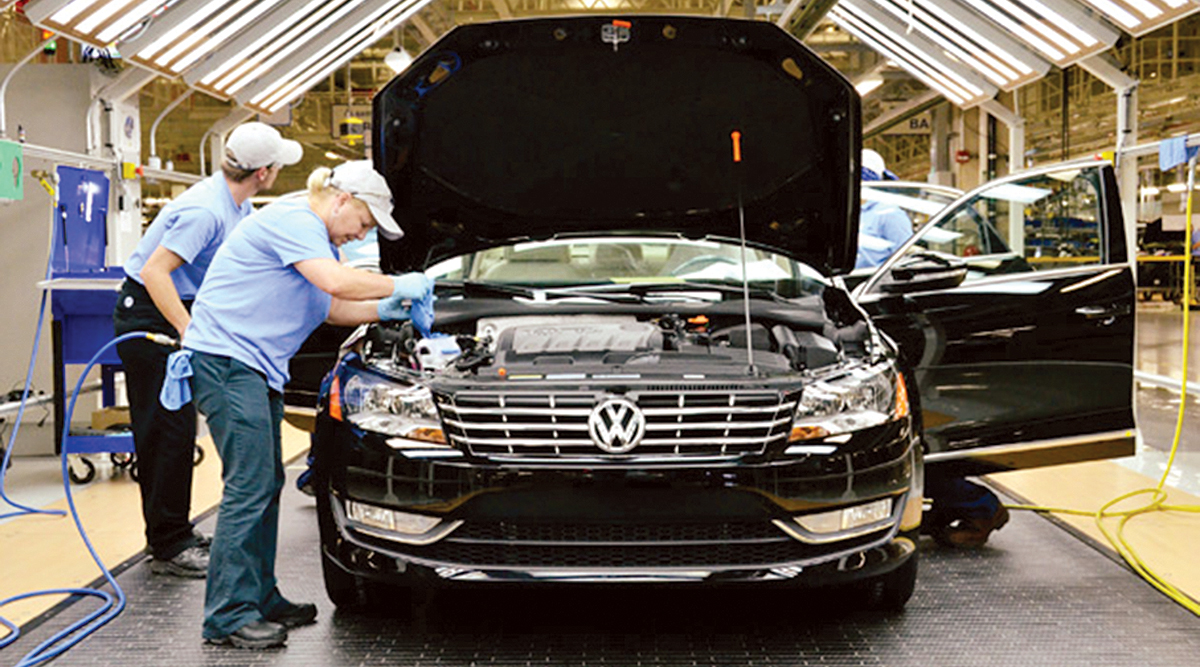 Volkswagen AG is open to sharing future autonomous-vehicle systems with other manufacturers as it races to catch up with the likes of Waymo LLC in cost-intensive technologies that could transform the way people and goods move, according to an executive at the German automaker.

“We do have to catch up in some fields, but we’re not massively far behind here, and as VW Group we can really generate very large economies of scale,” Hitzinger told Bloomberg on the sidelines of a press briefing in Hamburg. “And this will be a scale game,” he said. 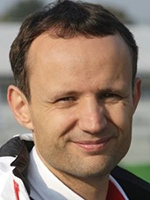 VW’s efforts to develop robotic cars date back more than a decade to tests hosted by the Defense Advanced Research Projects Agency, or DARPA, in the U.S. But the industrial giant’s unwieldy corporate structure — with operations scattered across 12 automotive brands and 122 factories worldwide — led to fragmented development that allowed quicker rivals to take the lead.

The division will have offices in Germany, Silicon Valley and China to attract top talent and develop highly automated driving systems — so-called Level 4 autonomy — that can be scaled up for commercial production starting around 2025.