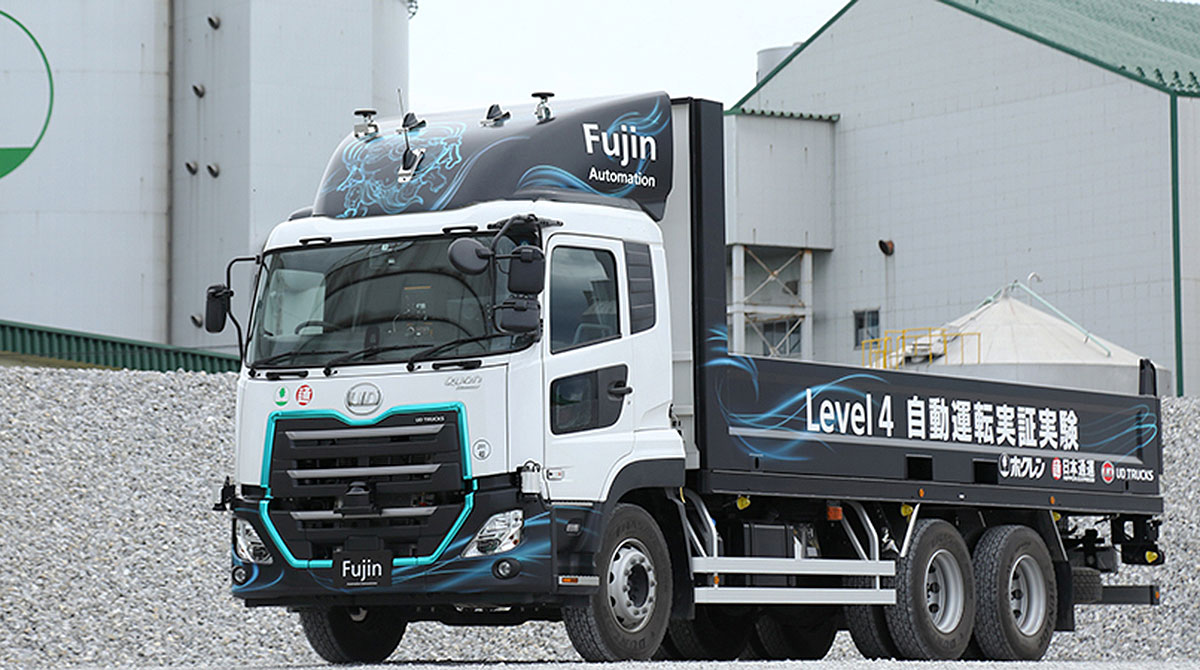 Volvo Group agreed to sell its UD Trucks unit to Isuzu Motors Ltd. for about $2.3 billion and announced plans to forge a strategic alliance with its Japanese rival, the latest sign of consolidation in the global automotive industry.

UD Trucks, based in Saitama, Japan, used to be part of Nissan Motor Co. before it was sold to Volvo more than a decade ago. Isuzu, which sold 530,000 vehicles last year, will acquire all of the truck maker, the companies said in a statement Dec. 18.

The deal will boost Volvo Group’s operating income by about $212 million (2 billion kronor) and increase the Swedish company’s cash position by 22 billion kronor.

As electric motors, autonomous capabilities and new mobility services disrupt the industry, automakers big and small have been forging alliances. Toyota Motor Corp. has teamed up with Suzuki Motor Corp., Mazda Motor Corp. and Subaru Corp. through partnerships and equity stakes. Such pacts are becoming ever more critical in the global auto industry as manufacturers seek to pool resources and save costs. Ford Motor Co. has teamed up with Volkswagen AG, while Honda Motor Co. and General Motors Co. are working together.

“Amid this once-in-a-century industry shift, there are many partnerships, but an alliance between commercial vehicle makers is the most efficient,” Isuzu President Masanori Katayama told reporters.

The deal is expected to close by the end of next year.

Volvo Shareholders to Get $2.3 Billion Payout From UD Truck Sale