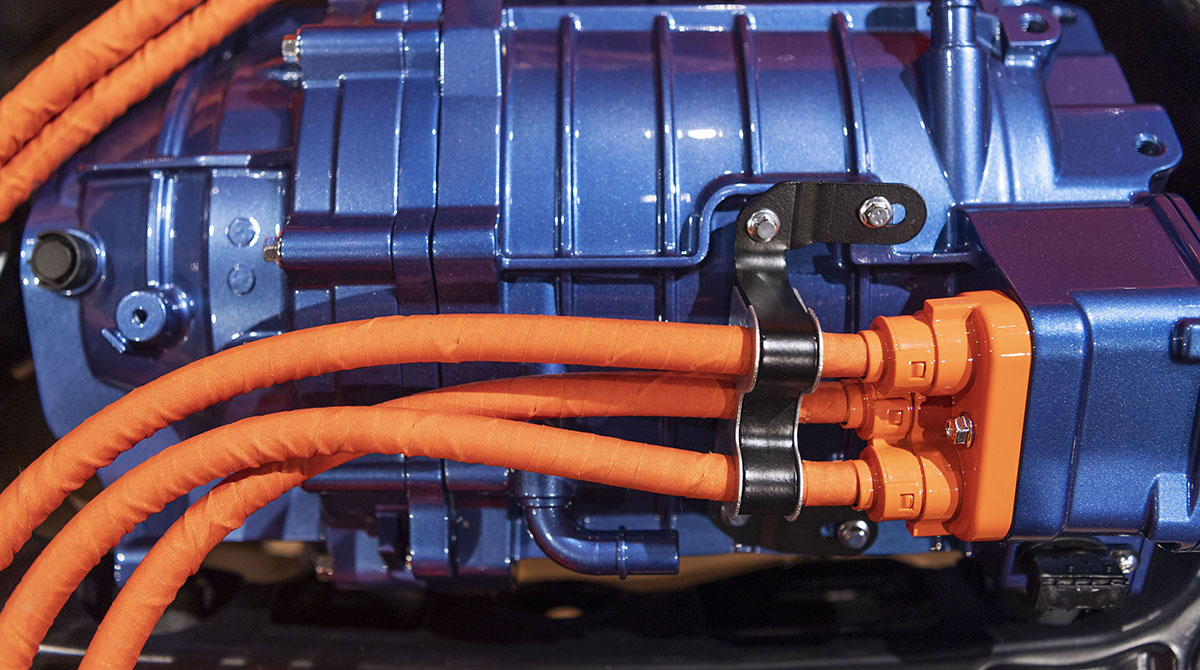 The Chinese-owned carmaker and Northvolt will build a factory with capacity to make 50 gigawatt hours of cells a year, enough to supply around 500,000 vehicles and complement Volvo’s plan to only sell battery-powered cars by 2030. The companies also will establish a joint research-and-development center in Sweden.

“By working with Northvolt, we will secure a supply of high-quality, more sustainable battery cells for our pure electric cars,” Volvo CEO Hakan Samuelsson said in a statement. The R&D center will be operational next year, and the plant is scheduled to begin production in 2026.

Proud to join forces with @volvocars in a partnership geared to build safe, sustainable batteries tailored to power the next generation of Volvo and @PolestarCars electric cars! Full press release https://t.co/NXbd0HX8Eh pic.twitter.com/FPxOlXW4XX

Volvo is emerging as a surprise front-runner in Europe’s race to manufacture more EVs. The company has set a target to sell only electric cars by the end of the decade, and its road map for doing so is among the more credible in the industry, according to the nonprofit Transport & Environment. With support of its Chinese owner, Zhejiang Geely Holding Group Co., it has ramped up spending on EVs and will unveil a new model each year in the first half of this decade.

Northvolt, founded by former executives from Tesla Inc., is leading European efforts to build a domestic supply chain for lithium-ion batteries that is presently dominated by Asia-based suppliers. The manufacturer counts Volkswagen AG as a major shareholder and earlier this month announced it had raised $2.75 billion in its biggest financing round yet.

Volvo Shareholders to Get $2.3 Billion Payout From UD Truck Sale