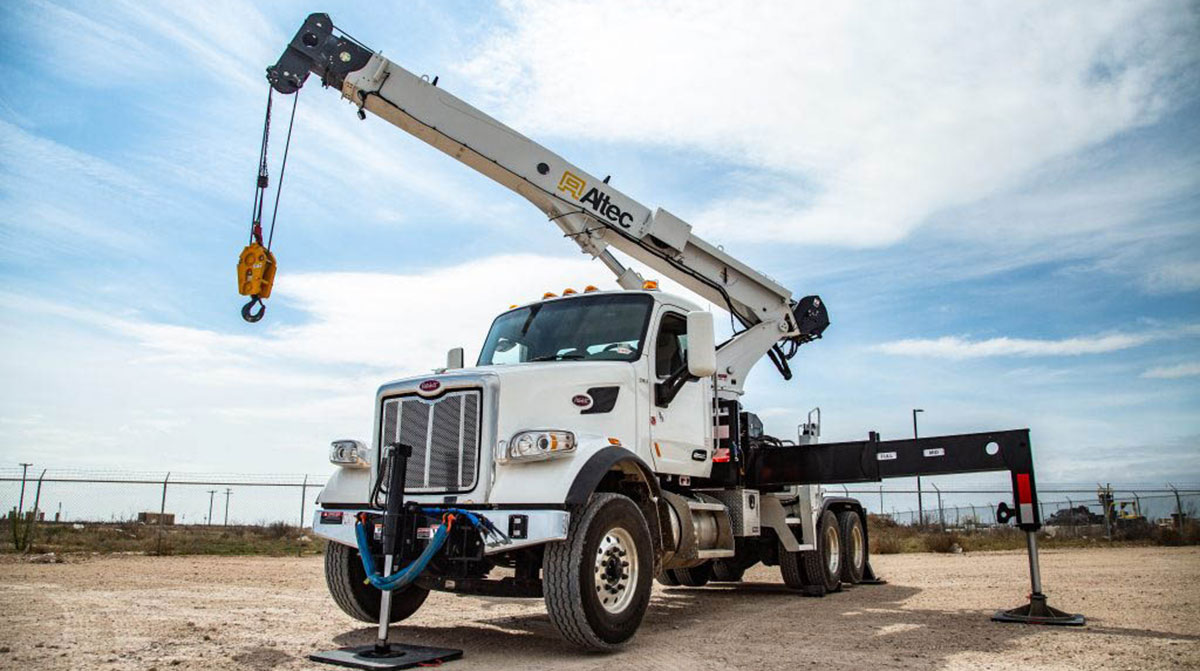 Vehicle Maintenance Reporting Standards are codes used to track specific issues with trucks and equipment. The updates were part of the TMC Spring Meeting.

Much of the discussion focused on the ongoing development of a new code category specifically designed around hydraulic utility equipment. 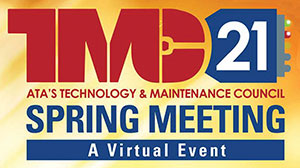 “It’s been a journey that takes commitment,” said Jack Poster, VMRS services manager for TMC. “There can be speed bumps. It hasn’t all been easy. We’ve had to revamp a few things. It’s like what I’m doing with the EV code.”

“Altec began to look at how we can serve our customers better,” said Joe Farke, Altec supervisor and mechanical engineer. “We were getting direct requests from customers for these codes, and those were really some of the first times that I had heard about it.” 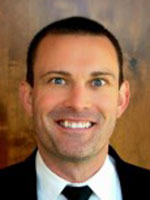 Farke reached out to TMC, and from there began the process of developing codes that would better match his equipment. He started by looking at existing code categories to see if the equipment he works with could be blended in.

“We’ve done a lot of testing, piloting and in-the-trenches work with our technicians to really figure out where VMRS fits for us,” Farke said. “The type of equipment that we design and manufacture, I mentioned, is more targeted towards the electric utility industry. I’m sure you all have seen a bucket truck or a digger truck working on the power lines to restore power.”

Farke noted that existing categories such as cranes and drilling equipment came close. But he quickly realized his sector needed its own set of codes. The governing statuary regulations were different and there were different maintenance procedures.

We started exploring what it would look like if we created our own [codes] and started paving a new trail.

“We felt like we weren’t able to really have good data integrity,” Farke said. “We started exploring what it would look like if we created our own and started paving a new trail. We realized that did open up a lot of opportunities.”

Farke started to create a new code group, but his initial approach became problematic because of how precise he was trying to be. He tried defining every little thing explicitly and overthought the whole process. But by thinking about what would be most useful to technicians and getting their feedback, those early stumbling blocks were overcome.

“Think about it from an intuitive level,” Farke said. “Creating codes, just to create codes, it doesn’t necessarily benefit anyone, either. The codes need to be sought after by the technicians. They can always be added later if you don’t have them in there.”

Farke noted that some feedback showed that the less technicians had to search, the easier their jobs become. So he focused on what equipment they actually work on or what they have to replace, not every tiny component. The next step was to ensure everything was scalable.

“We’re about a year, year and a half, into this,” Farke said. “We’re continuing to develop new equipment groups, working with Jack [Poster] to establish that structure and populate those codes into the system. That’s greatly streamlined now.”

Farke added that a taskforce was formed to help with the development of the new codes and document some of these best practices and standards. He also is working to see whether the new codes can be applied to specialty-equipment sectors other than his.

TMC also hosted a virtual session the week of April 12 to discuss several updates for the coding system in general. Those changes include updated licenses, new codes, a new subscription setup and an updated handbook.