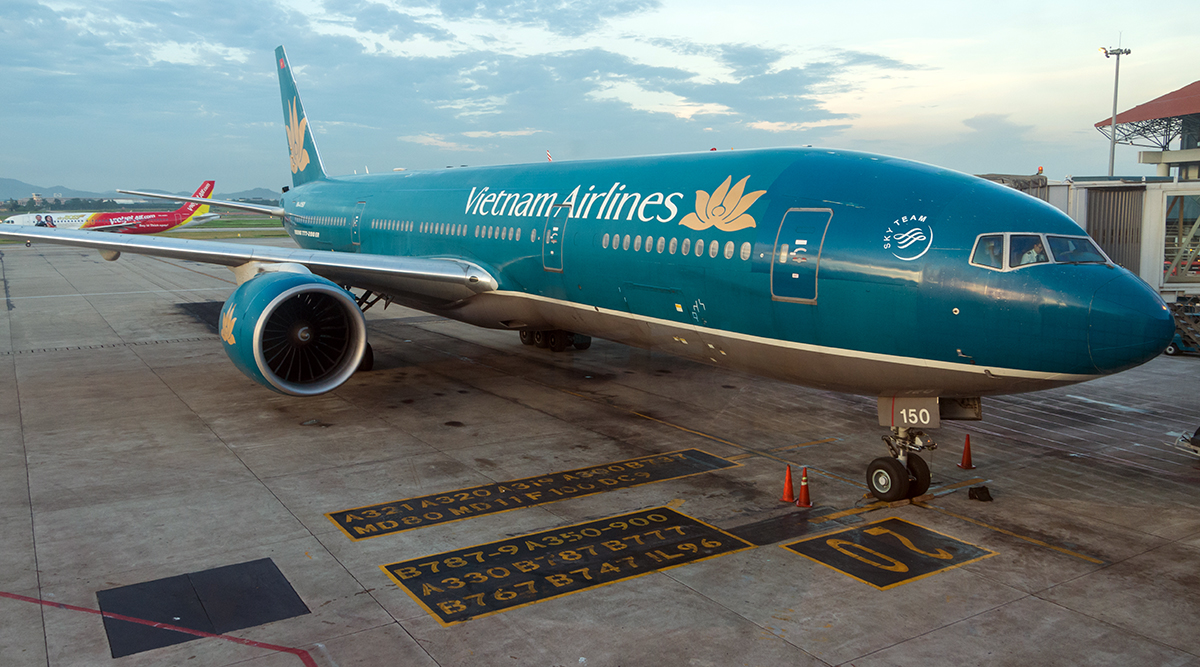 Vietnam Airlines Corp., which has been transforming its fleet with new wide-body planes and expanding services, is looking to further boost growth by starting a dedicated cargo unit.

The Southeast Asian nation has become a major manufacturing hub, with companies such as Samsung Electronics Co. annually producing billions of dollars in devices, providing an airfreight opportunity for the national carrier, Thanh told Juliette Saly in a Bloomberg Television interview.

Investments by companies such as Samsung, LG Electronics Inc. and Nestle SA have made the country a manufacturing powerhouse, fueling economic growth that has been among the fastest in the region. Gross domestic product rose 7.4% in the first quarter, and the government forecasts growth of as much as 7.5% this year. The government also is looking to attract more visitors and develop tourism as a key industry.

“We expect a higher number of international passengers, especially from Japan and Korea, and more middle-class passengers domestically, thanks to Vietnam’s fast economic growth,” Thanh said.

The carrier is seeking dominance in the country the International Air Transport Association says will be among the world’s top five fastest-growing air travel markets in the next 20 years. Competing with the nation’s largest private carrier, VietJet Aviation Joint Stock Co., the state-owned airline also is focusing on attracting premium passengers at the front-end as faster economic growth drives incomes higher.

The airline is planning a route to Los Angeles by late 2019 or early 2020. Last year, it formed a venture with Air France to add 17 destinations in Europe to the original three.

The state-owned airline, currently listed on Hanoi’s Unlisted Public Company Market — the so-called over-the-counter regulated market — plans to list shares on the country’s benchmark stock exchange in Ho Chi Minh City no later than the third quarter, Thanh said. The government has pledged to reduce its stake to 51% around 2019 to 2020, from about 86% now.

The carrier forecasts a pretax profit of 2 trillion dong ($87.8 million) this year, rising from about 1.85 trillion dong in 2017, Thanh said. Vietnam Airlines’ unconsolidated pretax profit jumped 30% in the first quarter to 875 billion dong, with a 25% growth in its number of international passengers, according to Thanh.

Vietnam Airlines and ST Aerospace Supplies last week signed an agreement in Singapore to form a joint venture to provide aircraft component maintenance, repair and overhaul services in Vietnam. The agreement will help the airline have a quicker maintenance turnaround on its aircraft as well as create an opportunity to service other airlines in the region, Thanh said.

With assistance by Adrian Wong