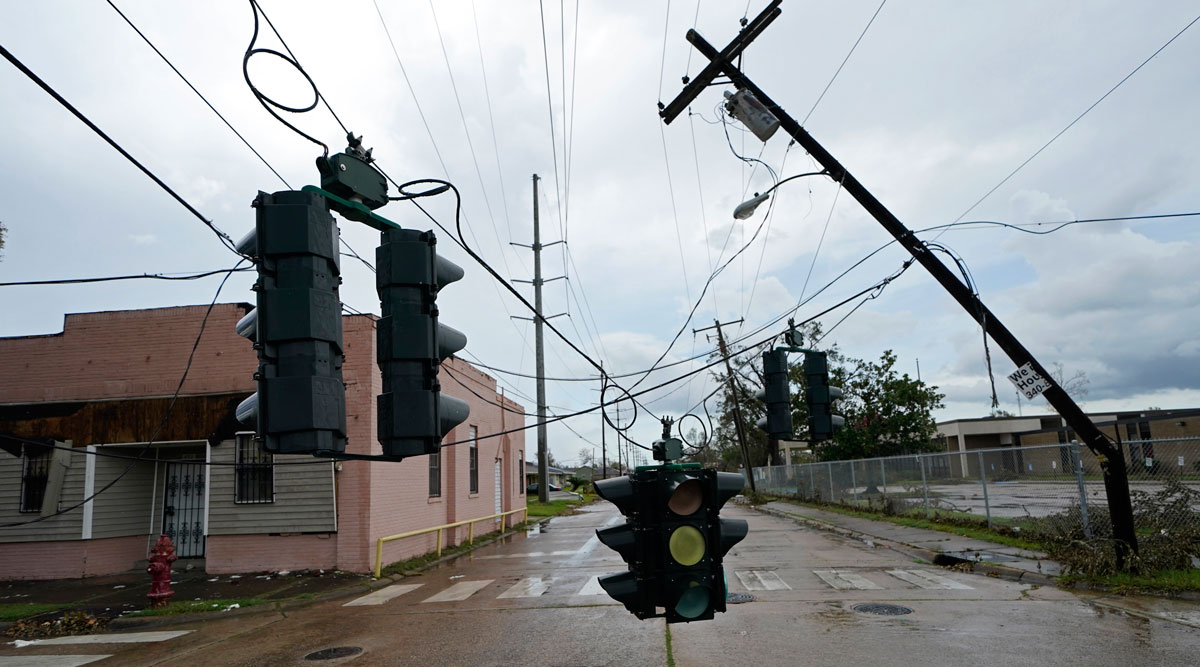 Parts of Louisiana will be without power for weeks after Hurricane Laura caused “catastrophic” damage to the region’s grid, mangling steel transmission towers and snapping utility poles as if they were twigs.

More than 300,000 homes and businesses remain in the dark Monday morning, including 150,000 Entergy Corp. customers, four days after the Category 4 storm came ashore near Lake Charles in southwest Louisiana.

“There are seven transmission line corridors feeding into the Lake Charles area, five of which belong to Entergy. All seven have been catastrophically damaged,” Entergy said in a statement Sunday night. “It is some of the most severe damage the company has experienced.”

Restoring power is apt to be complicated by flooding, blocked roads and the need for work crews to take precautionary distancing measures because of COVID-19. Entergy said the “hardest hit areas may experience outages for weeks.”

Laura is the third storm this month to leave U.S. customers without electricity for extended periods. Tropical Storm Isaias knocked out power to more then 2 million customers when it blew through the New York region, leaving some in the dark for a week. And a destructive derecho took out more than 1,200 miles of power lines and caused extensive damage to the transmission system in Iowa. About 500,000 customers of Alliant Energy Corp. and ITC Holdings Corp. in the state lost power, and Alliant said the last of its customers were restored Aug. 27.