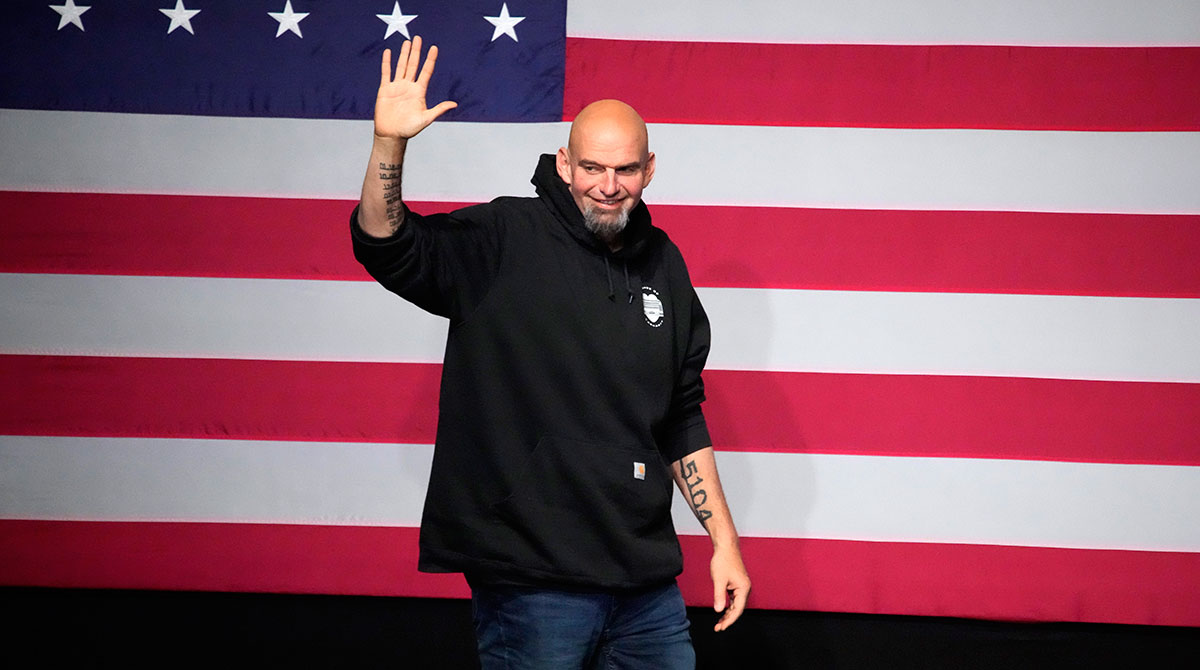 Republicans and Democrats claimed victories in the U.S. Senate in closely watched races during the 2022 midterm election.

Vance, whose campaign focused primarily on economic and cultural themes, pledged to promote policies that would assist state residents from all backgrounds. Vance is the author of a personal memoir titled “Hillbilly Elegy,” which details his rural upbringing. Vance’s candidacy had the endorsement of former President Donald Trump. 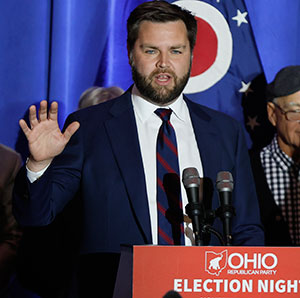 “Whether you voted for me or not, the thing that I promise to do is go to the U.S. Senate and fight every single day for the people of Ohio,” Vance said after his win. “We get the opportunity to do just that.”

In Pennsylvania, Lt. Gov. John Fetterman (D) won a contest that drew national attention on an independent-leaning platform that promoted social initiatives as well as access to health care.

Fetterman, who had a stroke earlier this year, defeated Republican Mehmet Oz, a television personality whose candidacy also had drawn Trump’s endorsement. The seat in the battleground Keystone State was left open by retiring Sen. Pat Toomey (R).

“This race is for the future of every community all across Pennsylvania,” Fetterman told his supporters after the election. “For every small town or person that ever felt left behind. For every job that has ever been lost. For every factory that was ever closed.” He added, “I’m proud of what we ran on.”

“Pennsylvania voters backed John because he never stands down from doing the right thing for Pennsylvania,” Peters said in a statement from the DSCC. “His campaign inspired hard-working Pennsylvanians across the commonwealth who know what it feels like to get knocked down but come back stronger — and in the Senate, he’ll bring that same fighting spirit to make sure that no person, no town and no neighborhood in Pennsylvania is left behind.”

As the White House continues to implement provisions approved in the $1 trillion infrastructure law, next year both Vance and Fetterman are expected to secure seats on transportation committees.

Warnock sits on the Commerce Committee on freight policy. Walker, borrowing from the GOP playbook, campaigned heavily on national economic concerns, such as inflation.

In the run-up to Election Day, Democratic candidates and top Democrats touted a legislative record during Biden’s first two years that included the Infrastructure Investment and Jobs Act, a domestic semiconductor law and a comprehensive climate change measure. Heading into next year, Democrats have pledged to maintain their focus on modernizing the country’s mobility networks and address climate change concerns. Republicans say they intend to focus acutely on oversight of the Biden administration.

During this midterm cycle, Republican candidates blamed the Biden White House for fuel prices and the cost of certain items at the grocery store. Sen. Rick Scott (R-Fla.), also on the Commerce Committee, led his party’s election messaging as chairman of the National Republican Senatorial Committee.

“Americans are experiencing some of the highest inflation in their lifetime with no end in sight. And just like Joe Biden, the failed liberal politicians in Washington and media elites in New York and [Washington] D.C. are happy to look the other way as American families suffer every day due to this president’s failures,” Scott said.