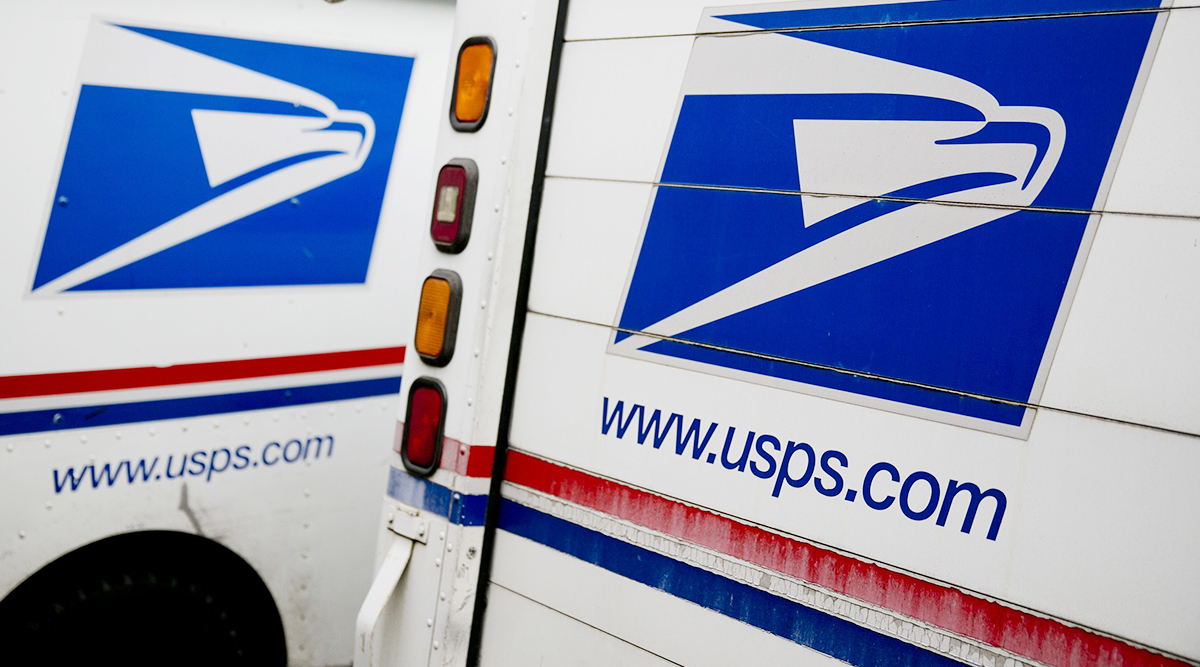 The U.S. Postal Service has finalized a contract to replace its mail truck fleet with almost all gasoline-powered models, drawing an angry response from Biden administration officials who unsuccessfully pushed the agency to buy electric vehicles instead.

The record of decision signed Feb. 23 represents the culmination of a failed lobbying effort by the Environmental Protection Agency and top Biden administration officials to persuade the Postal Service to shift course. The independent agency can now move forward with its $6 billion plan to begin purchasing as many as 165,000 mail trucks over the next 10 years from Wisconsin military truck maker Oshkosh Corp. As many as 90% of those will run on gasoline instead of more climate-friendly batteries, according to the plan.

DECISION QUESTIONED: Oshkosh to build in South Carolina, not Wisconsin

EPA Associate Administrator Vicki Arroyo decried the move as a “crucial lost opportunity to be a leader in reducing the carbon footprint of one of the largest government fleets in the world.” 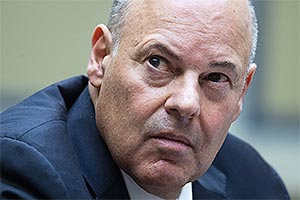 “Our commitment to an electric fleet remains ambitious given the pressing vehicle and safety needs of our aging fleet as well as our fragile financial condition,” DeJoy said in a news release. “The process needs to keep moving forward. The men and women of the U.S. Postal Service have waited long enough for safer, cleaner vehicles.”

The authorization is unlikely to be the last word on the matter.

Environmental groups are preparing to swiftly challenge the move in federal court, arguing the Postal Service is illegally justifying its decision with a fundamentally flawed analysis of the purchase plan that underestimates greenhouse gas emissions, relies on faulty economic assumptions and fails to consider alternatives.

“The United States Postal Service’s ill-informed and costly decision will lock Americans into an overwhelmingly gas-powered mail delivery system for generations to come,” the Zero Emission Transportation Association, which represents electric vehicle makers such as Rivian Automotive Inc. and electric utilities such as NRG Energy Inc., said in a statement. “This decision directly subverts federal regulations and our international commitments — and President Biden’s executive order to electrify the federal fleet.”

Although the Biden administration has limited authority over the Postal Service because it is an independent agency, federal courts have found the USPS is still bound by the National Environmental Policy Act that requires analysis of major policy decisions. And federal courts have previously invalidated government leases sold to private companies after finding that analysis lacking.

The USPS “is playing a very high-stakes game” by “going against what the law requires,” Adrian Martinez, an attorney with the environmental group Earthjustice, said prior to the announcement.

The Postal Service said its approach was best because it will ensure the agency has a “purpose-built right-hand drive vehicle capable of meeting performance, safety and ergonomic requirements for efficient carrier deliveries to businesses and curb-line residential mailboxes over the entire nationwide system.”

— With assistance from Susan Decker.

USPS Says It Could Buy More EVs If Congress Funded It