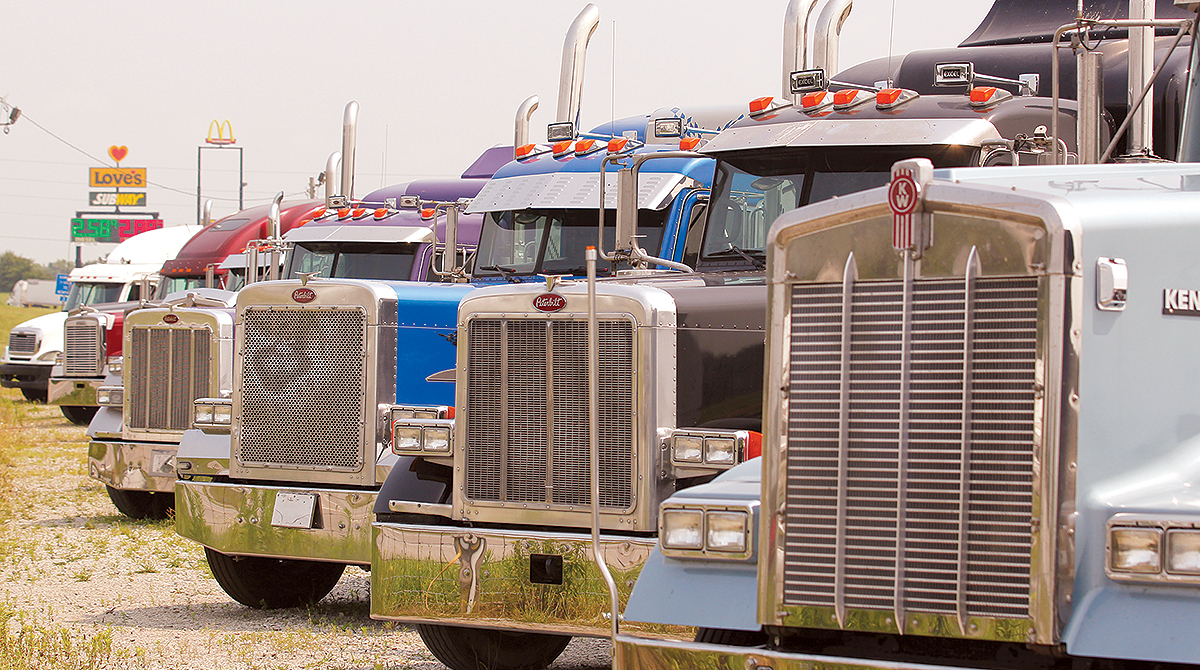 The price of the average used Class 8 truck in November rose by $8,000 to $47,675 compared with a year earlier as inventory tightened, ACT Research Co. reported, noting demand for the vehicles is slowing in some quarters.

A year earlier, the average price was $39,599, according to ACT, which surveys dealers, wholesalers and auctioneers as well as a few large fleets to determine average prices, age and mileage. 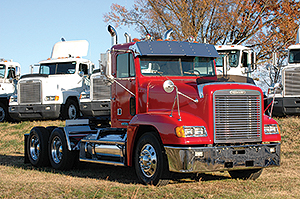 But a closer look at the data shows same-dealer sales — from outlets that report consistently and have historical data — fell 3% year over year, according to ACT.

“We have heard [dealers] complaining about a lack of inventory being a headwind,” he said. “But I can’t help but think that we are getting to the point where demand is close to being sated regardless of where we are with inventory because we have had some pretty strong [sales] gains especially through the middle part of the year.”

The trend in sales within this smaller group shows slippage, too. Year-to-date sales in July, August and September grew 13% each month, then 11% in October and 10% in November, according to Tam.

One explanation could be ACT’s group simply lost share to the rest of the industry during the month, Tam said.

“But I think it goes back to the comments the dealers are making that there is just not enough inventory for the buyers they are trying to satisfy, and so that is continuing to push prices up,” he said.

He estimated the Class 8 used-truck inventory is in the low 50,000s.

“If you are looking at a market of 250,000 units [annual sales], then they are turning their inventory five times, which is a pretty good clip,” Tam said.

At the same time, another analyst sees inventory levels growing in 2019.

“We continue to believe that used-truck inventories should grow in 2019, hurting used vehicle prices, as there is unlikely to be a buyer for every truck being traded,” David Ross, an analyst with Stifel Nicolaus & Co., wrote in a note on the truckload and logistics sectors.

In related news, DAT, which operates the largest spot freight marketplace in North America, reported van load posts stayed about the same in November compared with October, while truck posts declined 12%. Compared with November a year earlier, the load-to-truck ratio was 19% lower. 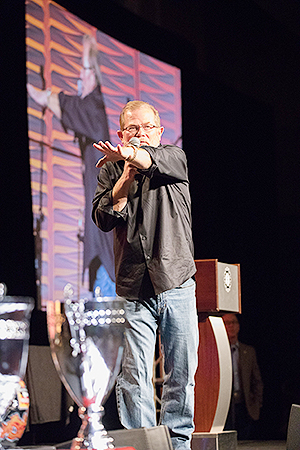 “We do need to watch the truck supply that is out there because the used market has held up substantially longer than I anticipated,” said W.M. “Rusty” Rush, chairman and CEO of truck dealership Rush Enterprises Inc.

Rush is the only publicly traded truck dealership in the nation, with 110 locations in 21 states.

“Spot rates are seeing a little bit of a trend to softening,” Rush said in December. “I think everybody is still loaded, hauling freight and doing well. But I don’t believe there is excess freight that is not getting hauled and delivered.”

Meanwhile, the age of the average used heavy-duty truck was 6 years and 9 months, down from 6 years and 11 months a year earlier.

Price volatility is increasing, based on November auction and retail data, Chris Visser, senior analyst for commercial vehicles at J.D. Power, wrote in a recent blog, calling it a typical situation for winter months.

Class 8 sales per dealership in November dropped nearly a full truck, month-over-month to 4.1, and that was unexpected, he wrote.

“We do predict larger fluctuations in sales volume and auction pricing than last year, due to cooler economic conditions,” Visser wrote.