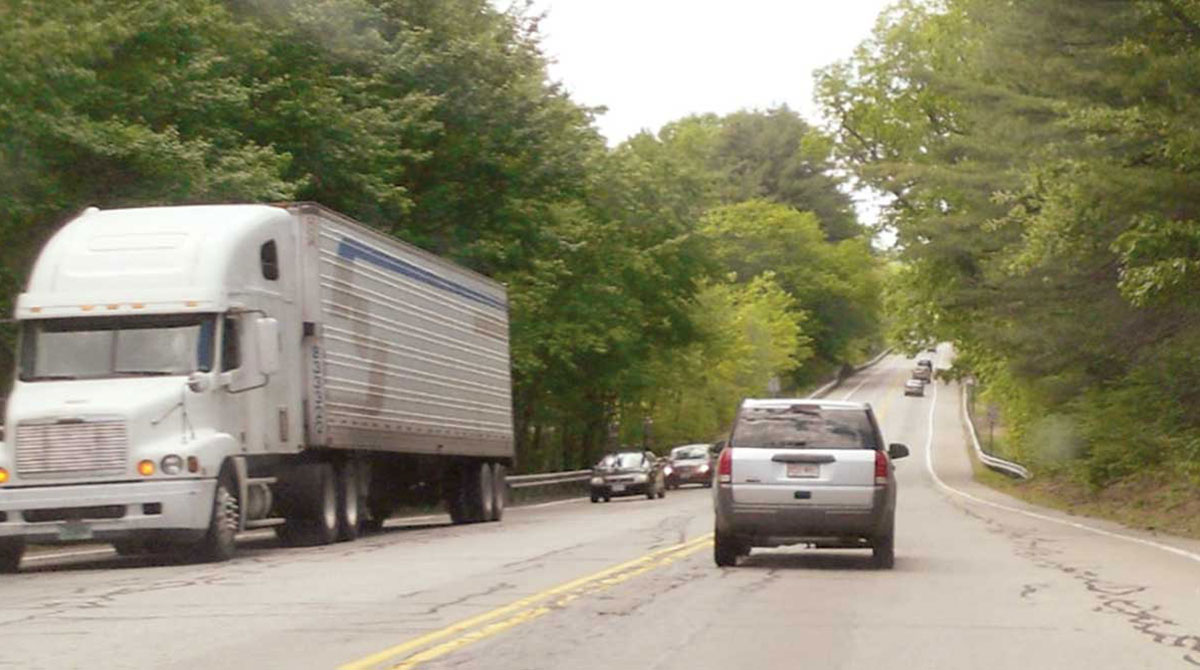 The U.S. Department of Transportation has announced a replacement for the Transportation Investment Generating Economic Recovery grants, a program popular with state and local agencies.

On April 20, DOT published a notice of funding opportunity for $1.5 billion through the Better Utilizing Investments to Leverage Development discretionary grant, or BUILD, program.

Although BUILD would replace the TIGER program, the two bear some similarities. Like TIGER grants, BUILD money would be awarded on a competitive basis to local or regional entities. The funding would support roads, bridges, transit, rail, ports or intermodal transportation.

According to a notice on DOT’s website, applicants will be assessed on the basis of safety, economic competitiveness, quality of life, environmental protection, innovation, partnership and additional nonfederal revenue for future transportation infrastructure investments. 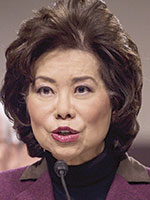 In keeping with President Donald Trump’s infrastructure initiative, DOT will award a greater share of BUILD grants to projects in rural areas. In particular, the agency’s announcement mentions support for rural broadband deployment.

The Consolidate Appropriations Act of 2018 made $1.5 billion available for BUILD grants through September 2020. This amount matches the sum available through TIGER grants, which Congress tripled from an original $500 million. For this round, the maximum grant award for BUILD recipients is $25 million, and no more than $150 million can be awarded to a single state.

According to DOT, the BUILD grants require that at least 30% of funds must be awarded to projects in rural areas. However, DeLania Hardy, executive director of the Association of Metropolitan Planning Organizations, pointed out that urban areas will probably not be shortchanged because the omnibus bill requires the secretary of transportation to take measures to ensure an appropriate balance of addressing rural and urban needs.

“AMPO believes that our members will compete well and will submit projects that meet all the criteria and will have significant local and regional impacts. Because MPOs must prepare transportation improvement programs, the projects on that list have already been vetted and are generally ready to advance to the next phase, and therefore make excellent candidates for grant awards,” Hardy said. “We look forward to working with USDOT and our members to ensure eligible projects under the program continue to move quickly to completion, and this grant program can greatly assist in that endeavor.”

Rural communities receive a moderate amount of attention in Trump’s proposed infrastructure funding plan, which was released Feb. 12. The proposal calls for $1.5 trillion in infrastructure investments over 10 years.

Nebraska DOT Director Kyle Schneweis said he appreciates the program’s attention to rural communities and cited the state’s role as a crossroads for freight movement. Nebraska received $25 million in the most recent round of TIGER grants for the Lincoln South Beltway project, which aims to ease congestion around the state capital.

“Because of Nebraska’s central geographic location, we serve as a key link in the national transportation network, with our roadways being crucial corridors for commerce and the transport of goods and commodities all across the country,” Schneweis said. “We applaud the administration’s emphasis on dedicated rural infrastructure funding and hope that the BUILD program carries over the positive elements of TIGER grants while increasing the competitiveness of rural projects that have significant impact on local and regional communities.”