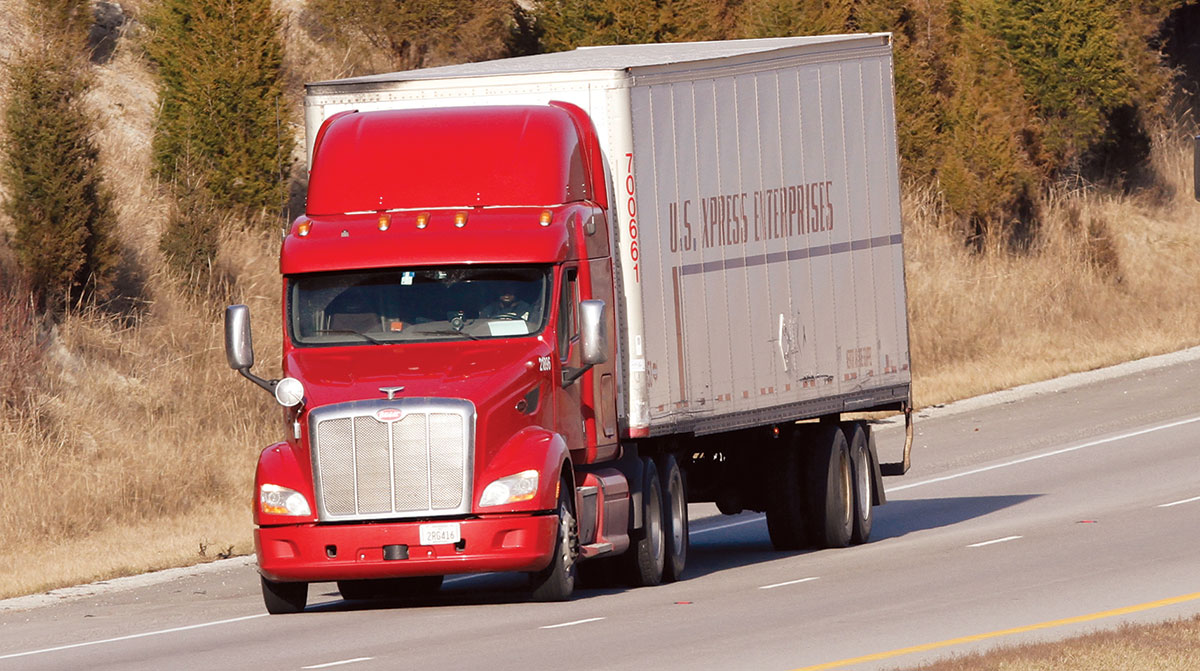 U.S. Xpress Enterprises reported revenue growth, but earnings were dragged down for the third quarter because of segment results, the company reported Nov. 3.

The Chattanooga, Tenn.-based truckload carrier posted a net loss attributable to controlling interest of $19.8 million, or a loss of 38 cents a diluted share, for the three months ending Sept. 30. That compared with a loss of $5.48 million, 11 cents, during the same time the previous year. Total operating revenue increased 11.5% to $547.8 million from $491.1 million.

“During the third quarter, we were successful growing our overall fleet size, sequentially improving utilization in our OTR division and taking actions to reduce costs throughout the company,” CEO Eric Fuller said. “However, quarterly progress on our initiatives was outweighed by elevated claims expense primarily due to recent unexpected and adverse developments in two claims from prior years, along with certain one-time costs in the quarter.” 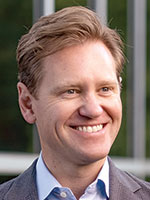 The operating expenses included incremental claims of $25.7 million resulting from accidents, which occurred in prior years. The quarter results also included $4.4 million in other expenses primarily related to a company realignment plan.

“As we exit the year, our priority is to get back to the basics and service our customers at a high level,” Fuller said. “In addition to the $28 million in annualized costs we have already taken out of the business, we will continue to identify additional cost takeout opportunities while allocating capital in a disciplined manner targeting projects that we believe will drive the company forward.”

The results were mixed in terms of Wall Street expectations. Analysts looked for a loss of 7 cents per share and quarterly revenue of $536.49 million, according to Zacks Consensus Estimate.

Truckload segment revenue gained 11.3% to $401.9 million from $361 million in 2021. The rise primarily was due to a combination of increased average available tractors and an increased overall truckload rate per mile compared with the prior-year quarter. Operating income decreased to a loss of $25.5 million from $8.08 million last year. The segment includes over-the-road, dedicated and consolidated operations.

The dedicated division grew average revenue per tractor per week by 12.2% and average tractors by 8.3%. This contributed to an increase in total division revenue compared with the year-ago period. The decline in average revenue miles per tractor per week was due to a customer mix shift toward more discount retail and grocery business in the quarter.

Revenue in the brokerage segment declined 16.9% to $75.5 million from $90.8 million last year. This was driven by a 33.6% decrease in load count, which more than offset the 25.3% increase in revenue per load. The drop in load count year-over-year primarily was due to an increase in allocation of available freight to the asset-based OTR fleet. Brokerage operating income increased to $3.86 million from an operating loss of $1.45 million, spurred by higher gross margins year-over-year.