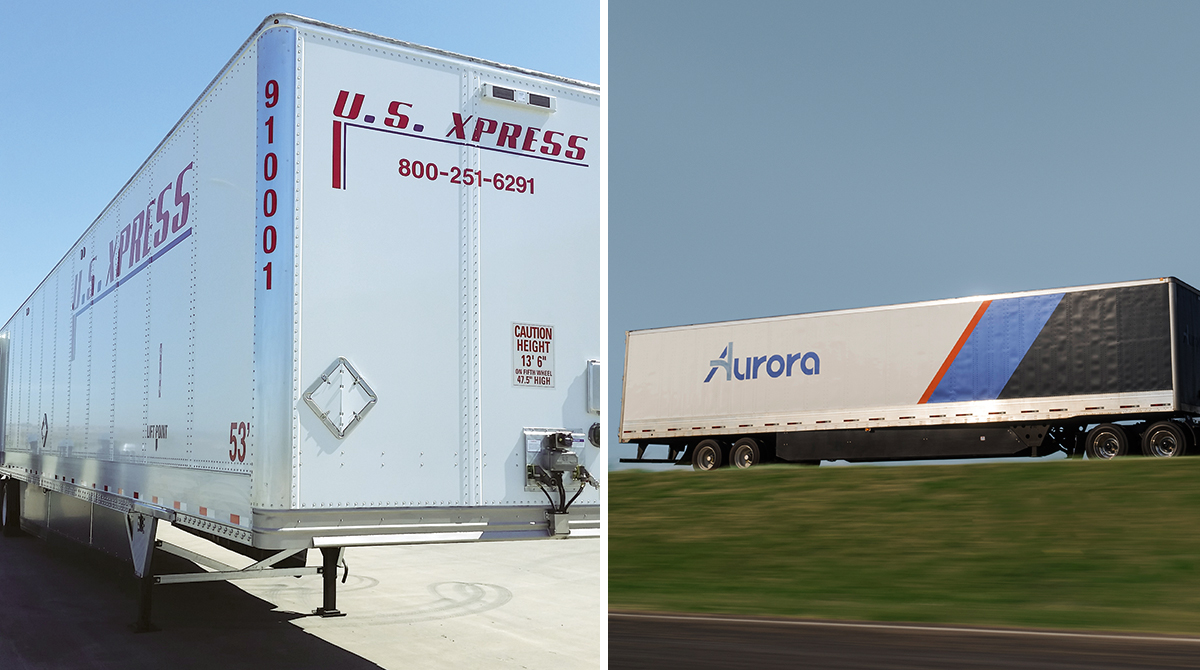 U.S. Xpress will collaborate with autonomous driving technology company Aurora Innovation to explore the deployment of self-driving trucks within the motor carrier’s network.

The companies said Feb. 14 that they would examine where Aurora’s self-driving system can help U.S. Xpress increase its freight capacity, operations and productivity.

The Chattanooga, Tenn.-based truckload carrier also said it would look to leverage the Aurora driving system and related technology into the operations of its Variant division. Variant is a digitally dispatched and managed asset-based fleet launched in the second quarter of 2020 that has about 1,600 tractors.

“The future of trucking will involve innovative technology that Aurora is developing, which is why we’re collaborating now to assure we’re first to market with autonomous trucks,” said Eric Fuller, CEO of U.S. Xpress, in a Feb. 14 news release.

The agreement centers on the use of the Aurora Horizon product, a robotic driver-as-a-service business model that will offer fleets the ability to purchase vehicles powered by the Aurora Driver system, subscribe to use Aurora Driver and use Aurora-certified fleet service partners to operate autonomous mobility and logistics services.

“We’ll identify the U.S. Xpress lanes that can most benefit from early deployment of Aurora Horizon,” Sterling Anderson, Aurora’s chief product officer and co-founder, said in a Feb. 14 blog post.

The companies also will explore application programming interface integrations into Variant’s platform, to enhance dispatching and dynamic routing and model where these trucks can offset unmet demand, he said.

“There is tremendous potential for automated trucking, and it is likely to take about a fifth of the overall global market for tractor-trailers in the next decade and a third in North America,” said Sam Abuelsamid, principal analyst at Guidehouse Insights. In particular, he suggested that automation could help fill gaps along routes “where the combination of geography, weather and predictable usage helps make early deployment a viable opportunity.”

Fuller said U.S. Xpress’ interest in autonomous trucking stems from the need to get more driving capacity rather than replace its human workforce.

“Professional truck drivers will always have a place with our company, while autonomous trucks will supplement and help provide much-needed capacity to the supply chain,” he said.

Human drivers will be needed for various tasks even as autonomous trucking begins to grow, Abuelsamid noted. 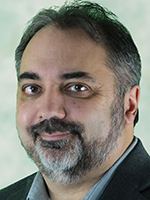 “The flexibility of human drivers means that they will still be part of the ecosystem for many years to come, but automated trucks running routes between terminals positioned close to highway interchanges are likely to see significant demand,” he said.

It has several competitors, including Waymo, Embark and TuSimple.

Earlier in February, TuSimple said it had completed seven fully autonomous runs without any humans in its prototypes. The routes covered about 550 cumulative miles on public roads without a human driver, remote operation or traffic intervention.

Waymo said in January that it is partnering with J.B. Hunt Transport to launch fully autonomous freight operations in Texas “in the next few years.”

“TuSimple’s tests with driverless trucks are still limited to the easiest scenarios, and those are where we will see the first commercial driverless deployments, just as we’ve seen with robotaxis,” Abuelsamid said. “However, TuSimple, Aurora, Waymo and others are showing that real progress is being made to get this market segment off the ground.”