US Steel to Eliminate 1,545 Michigan Jobs 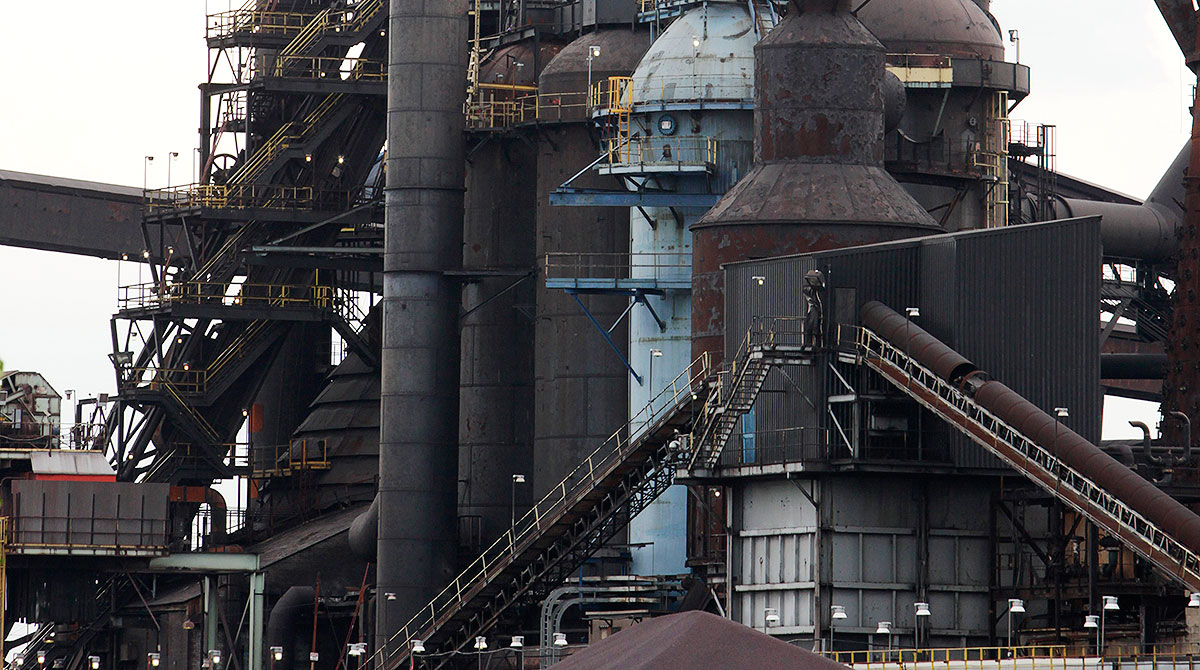 U.S. Steel Corp. delivered a barrage of harsh news right before Christmas. The industrial icon warned of a fourth-quarter loss, announced it would shut down most of its Great Lakes Works near Detroit, lay off more than 1,500 workers and slash its dividend.

The company will indefinitely idle a “significant portion” of the Michigan operation, starting with the iron and steel-making facilities in April and then the hot-strip mill rolling facility before the end of 2020, according to a statement. Some 1,545 workers will get so-called adjustment notices.

U.S. Steel shares fell as much as 9.5% before the start of regular trading in New York. 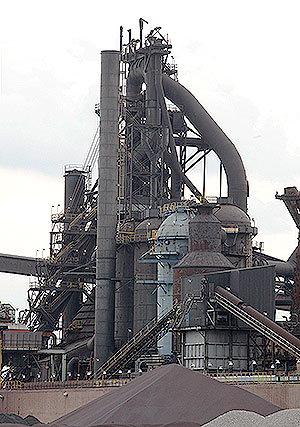 A furnace at the U.S. Steel Great Lakes Works by Paul Sancya/AP

There is expected to be an adjusted loss of about $1.15 per share for the three months to Dec. 31, and a full-year, fully diluted loss of 42 cents. The dividend will be reduced to 1 cent from 5 cents, and capital expenditure will be pruned, with both moves helping to preserve cash.

The announcement from the Pittsburgh-based company highlights the challenges facing U.S. steelmakers, even though mills have enjoyed protection from the import tariffs erected by President Donald Trump. It also comes amid a flurry of M&A activity that is reshaping the staple industry in the top economy, and as the 2020 presidential election draws closer. Michigan was narrowly won by Trump in 2016, helping pave his way to the White House.

“Current market conditions and the long-term outlook for Great Lakes Works made it imperative that we act now,” U. S. Steel CEO David B. Burritt said in a statement. Production currently at Great Lakes Works will be shifted to Gary Works in Indiana.

The company’s moves met with a mixed reaction from financial services firm Jefferies Group, which said while the expected loss was worse than analysts had expected, there would be benefits for the industry as a whole from the plant closures.

Although the loss “likely surprises most investors, its proactive move to permanently idle Great Lakes Works is laudable,” analysts including Martin Englert wrote in a note. “We see the shuttering of U.S. flat-rolled steelmaking capacity as a broader incremental positive for the domestic industry into 2020 and beyond given the numerous expansions planned by peers.”

U.S. Steel stock has sunk by about a quarter this year, hitting the lowest since 2016 in October, even as the broader U.S. equity market hit all-time highs.

With assistance from Steven Frank.