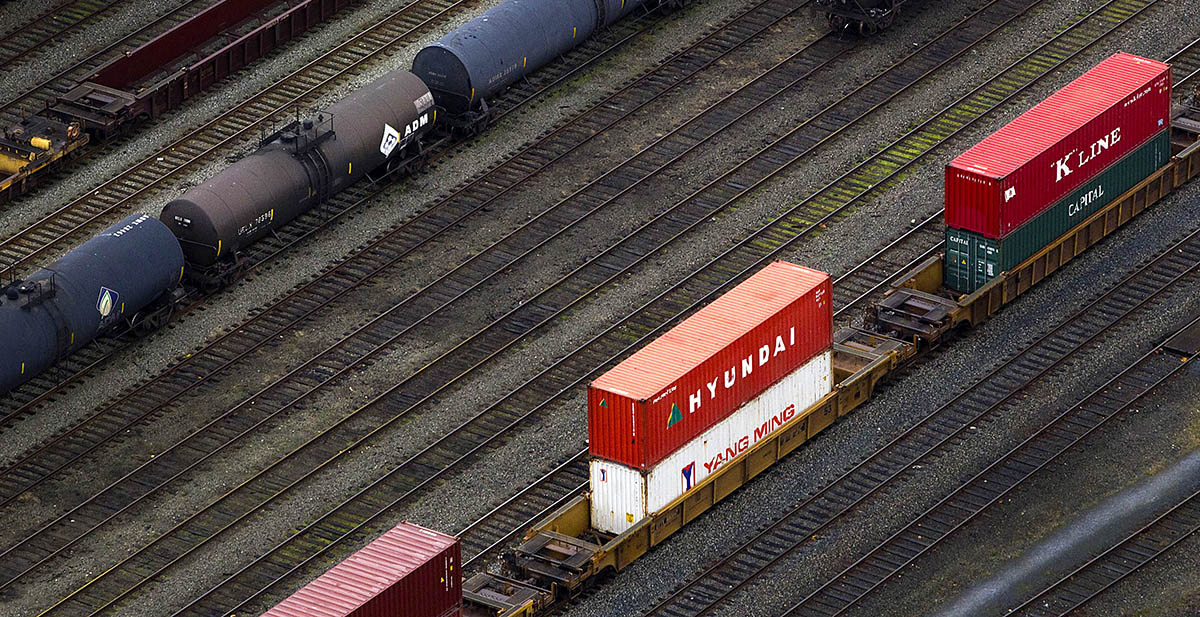 U.S. second-quarter growth was revised up slightly without altering the bigger picture of a consumer- driven economy that also got a healthy contribution from business spending during the period, Commerce Department data showed Sept. 28.

• Gross domestic product rose at a 3.1% annualized rate from prior quarter (estimated 3%); revised upward from second estimate of 3%.

The third and final reading on second-quarter growth precedes what will likely be significant storm-related distortions in the third quarter, with hurricanes Harvey and Irma seen depressing growth before rebuilding efforts help boost GDP in the months ahead.

The latest release on GDP in the April-June period shows American consumers, which account for almost 70% of the economy, remain the primary growth engine, backed by a strong job market, contained inflation and low borrowing costs. The rate of expansion was the fastest since the first quarter of 2015, and while it’s above the Trump administration’s 3% goal, most economists expect the pace to slow.

A strengthening trend in equipment spending bodes well for continued increases in business investment during the second half of the year. Policy changes around tax reform could also spur further capital spending.

• Residential investment shrank at a 7.3% rate, most since 2010, revised from a previously reported 6.5% decline.

• After-tax incomes adjusted for inflation increased at a 3.3% annual pace, up from previously reported 3.2%.