US Retail Sales Rise 0.4% in June in Sign of Consumer Health 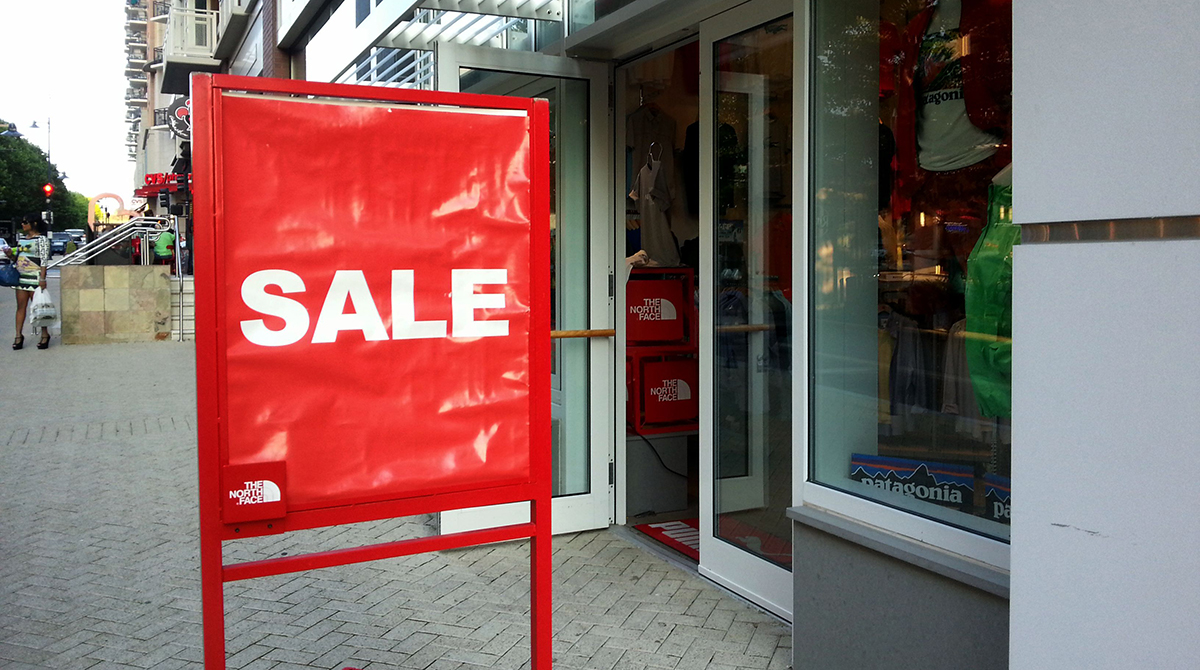 U.S. retail sales rose at a solid pace in June, providing crucial support to the economy at a time when other drivers of growth have faded.

The Commerce Department said July 16 that retail sales rose 0.4% last month, the fourth straight increase. Sales at online retailers, grocery stores, home and garden stores, and at restaurants and bars all increased at a healthy pace.

June’s figures underscore the importance of consumer spending to the U.S. economy. Business investment has weakened, factory output has faltered, and slower global growth is weighing on exports. But measures of consumer confidence remain historically high and June’s retail sales figures suggest that consumer spending, which drives two-thirds of the economy, remains strong.

Retail sales account for about one-third of Americans’ spending, while the other two-thirds are in services.

June’s figures likely will lift many analysts’ forecasts for growth in the April-June quarter. Analysts expect the economy to expand at an annual rate of 1.5% to 2% in the second quarter, down from 3.1% in the first quarter. But the retail sales figures were better than many economists expected.

So far, consumer spending has remained healthy despite the hefty tariffs imposed on billions of dollars of imports as part of President Trump’s trade fights. Consumers are also defying, for now, fears that their spending would decline as the impact of Trump’s tax cuts wanes.

A category that is mostly made up of online retail sales jumped 1.7% for the second month in a row, pushing the annual gain to 13.4%, a testament to the ongoing strength of online retailers. Spending at restaurants and bars increased 0.9%, a healthy showing in an area that is a discretionary expense. Spending at grocery stores rose 0.5%.