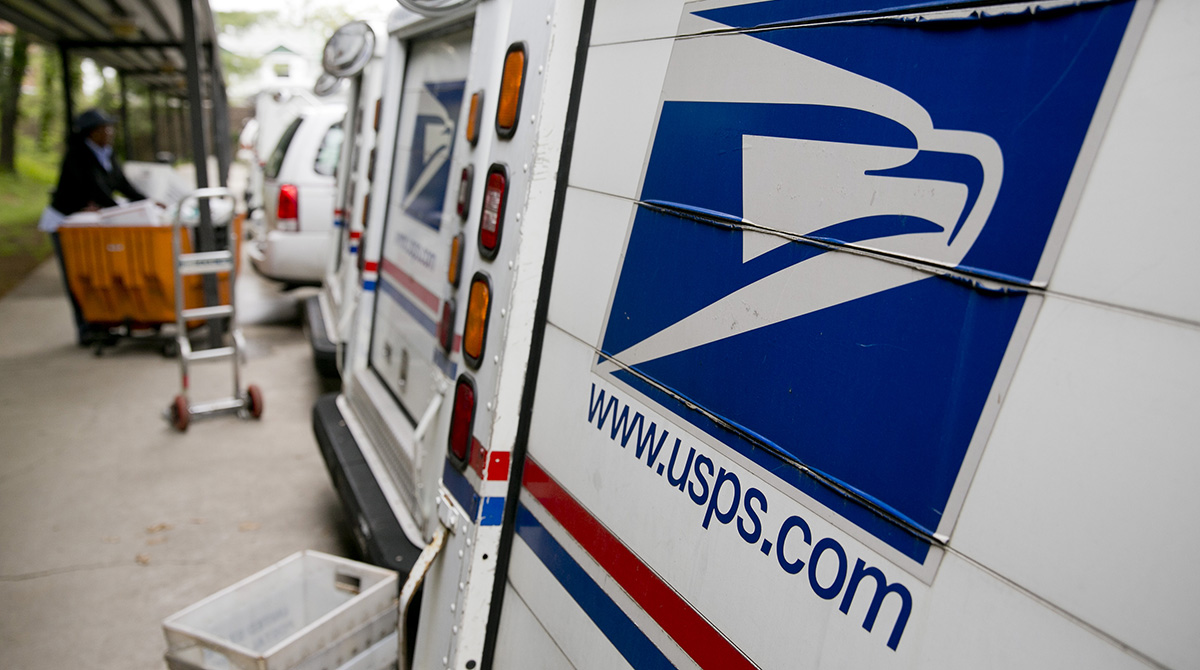 The beleaguered U.S. Postal Service reported a financial loss Nov. 14 for the 11th straight year, citing declining mail volume and costs of its pension and health care obligations even as it predicted another strong holiday season of package deliveries.

It pleaded for more freedom to raise stamp prices to help keep pace with consumer demand for ever-quicker deliveries from online shopping.

Without help, “our financial results will continue to deteriorate and likely at an accelerated rate,” said Postmaster General Megan Brennan. “We cannot generate enough revenue or cut enough costs to pay all of our bills.”

The Postal Service reported a loss of $2.7 billion for the fiscal year that ended Sept. 30. That was better than a $5.6 billion loss in the prior year but was mainly due to fluctuations in interest rates that reduced workers’ compensation expenses.

The 2017 loss came after a double-digit increase in package delivery was unable to offset drop-offs in letter mail, which makes up more than 70% of total postal revenue. Mail volume fell by roughly 5 billion pieces, or 3.6%, as people in the digital age rely more on email for online bill payments.

The Postal Regulatory Commission will issue a decision in the coming weeks that could give the Postal Service more flexibility to raise prices beyond the rate of inflation, marking the biggest change in its pricing system in nearly a half-century. The commission might limit how high prices could go, but the cost of a first-class stamp could jump. It’s not known by how much.

The price of a first-class stamp, now 49 cents, is slated to increase by one penny in January because of inflation.

The Postal Service, an independent agency, is trying to stay financially afloat as it seeks to invest billions in new delivery trucks to get packages more nimbly to American homes.

With the holiday season approaching, Brennan said, the Postal Service added hours to include early morning and evening package deliveries and was expanding service on Sundays. More recently, it began a pilot program this holiday season to provide cheap next-day service with packages delivered Sundays to people’s homes.

“The Postal Service continues to win e-commerce customers, grow our package delivery business and increase market share,” Brennan said, attributing its strength in part to affordable pricing compared to rivals UPS and FedEx. “No other shipper delivers as many e-commerce packages to the home.”

Analysts have cheered the Postal Service’s promise in the digital age. Still, its parcel success hasn’t translated to profits.

To avert bankruptcy, the post office has defaulted on the multibillion-dollar health prepayments each year since 2012.

“These numbers are beyond troubling,” said Art Sackler, manager of the Coalition for a 21st Century Postal Service, a broad trade group that includes mailers such as Amazon and the National Retail Federation. “There are 7.5 million private sector jobs that depend on the postal system, and these jobs are at risk unless Congress takes action on postal reform.”