US Offers Proposal That Could Kill NAFTA in Five Years 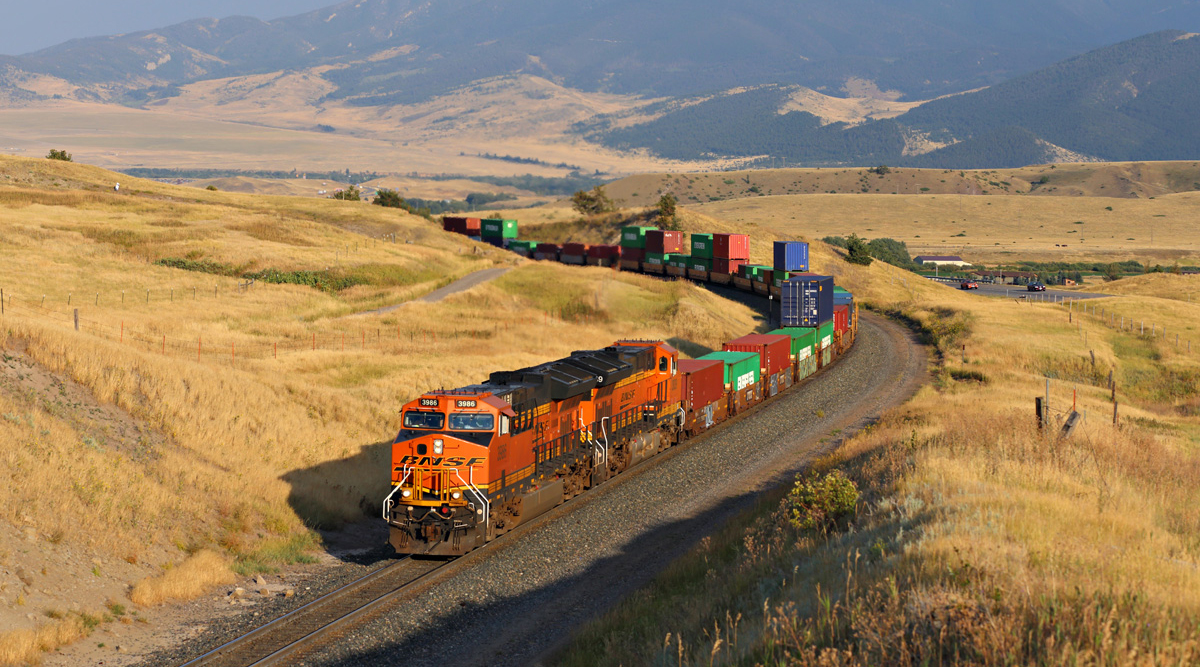 U.S. negotiators on Oct. 12 presented a proposal for a so-called “sunset clause” that would see the North American Free Trade Agreement expire after five years unless the parties can agree to extend it, according to two people familiar with the talks.

The proposal was presented to a small group of negotiators, according to the people, who asked not to be identified discussing private negotiations.

The White House declined to comment on the NAFTA talks, and the U.S. Trade Representative’s press office didn’t immediately respond to a request for comment.

Canada and Mexico rejected the idea of a sunset clause after Commerce Secretary Wilbur Ross floated the proposal last month, saying it would create so much uncertainty for businesses that it could hurt long-term investment. The idea of a sunset clause has been among the most contentious proposals for a pact that already has a relatively straight-forward exit provision — a country can leave after giving six-months’ notice of withdrawal.

U.S. President Donald Trump has repeatedly threatened to exit the pact if he can’t get more favorable terms. Negotiators began the fourth round of discussions to rework NAFTA on Oct. 12 outside Washington.

Mexico’s ambassador in Washington Geronimo Gutierrez has said a termination clause would erode business confidence in the region, while his Canadian counterpart has said the Trump administration probably wouldn’t find much domestic support for the proposal.

“If every marriage had a five-year sunset clause on it, I think our divorce rate would be a heck of a lot higher,” Canada’s ambassador to Washington David MacNaughton said last month. “We can have that discussion, but I really do think it won’t be Mexico and Canada that are pushing back against the secretary, it will be a lot of Americans.”

The U.S. Chamber of Commerce has warned against so-called “poison pill” proposals by the U.S., including the sunset clause. Those “could doom the entire deal,” Thomas Donohue, the Chamber’s CEO said Oct. 11.

Asked about the sunset clause Oct. 12 at an event in Washington, Ross said “Yes, that’s our proposal.”