US Lifts Sanctions on Unit of China COSCO Shipping Corp. 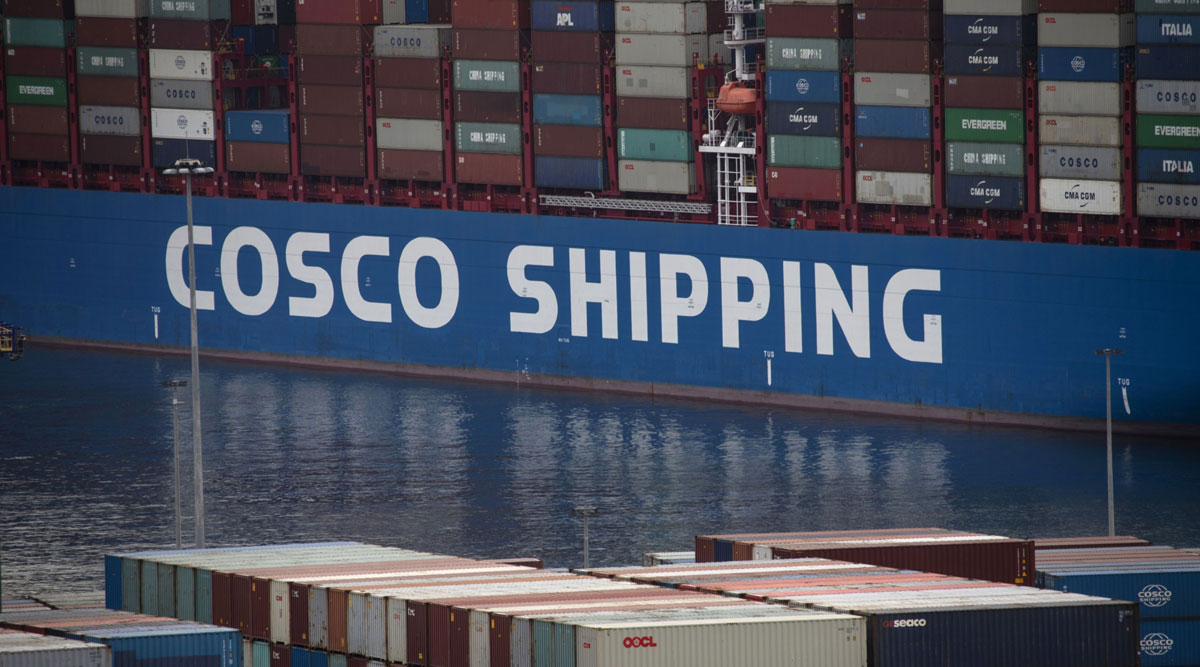 The U.S. lifted sanctions against a unit of China’s biggest shipping company that was accused of hauling Iranian crude in violation of American restrictions.

According to a notice posted on the Treasury Department’s website Jan. 31 in Washington, sanctions were removed. In September, restrictions were placed on the Dalian units of China COSCO Shipping Corp., sending freight rates soaring as traders canceled charters linked to the parent company. Four other Chinese entities were also sanctioned.

“With all of the sanctioned tankers back in the open market, overcapacity will weigh even faster and heavier on rates,” said Peter Sand, chief shipping analyst at Bimco. “In combination with demand being low from China, this will be an added burden for the crude oil tanker market.”

The penalties had barred U.S. citizens and companies from dealing with the firms, effectively blocking them from American banks at the heart of the global financial system. However, companies still doing business with the COSCO unit were twice given temporary waivers to wind down their transactions, with the latest one due to run out on Feb. 4.

“The actual impact via the COSCO sanctions was limited as temporary waivers allowed most of the vessels to continue to operate on global trade routes,” said Randy Giveans, vice president for equity research at Jefferies LLC in Houston. “And other vessels just switched to regional, short-haul trades.”

The announcement comes weeks after U.S. President Donald Trump called a truce in his trade war with China and signed what both sides called a “phase one” agreement. In October, people familiar with the matter said China was planning to ask the U.S. to lift the sanctions during trade negotiations in Washington.

Rates to transport oil had soared when the restrictions were placed on the COSCO units, data from the Baltic Exchange in London show. Daily earnings for 2 million-barrel carrying supertankers hit $300,000 a day briefly in October, before quickly retreating as trades become more challenging due to the high cost of moving cargoes. They still remained high by industry standards, though, and exceeded $100,000 as recently as this month.