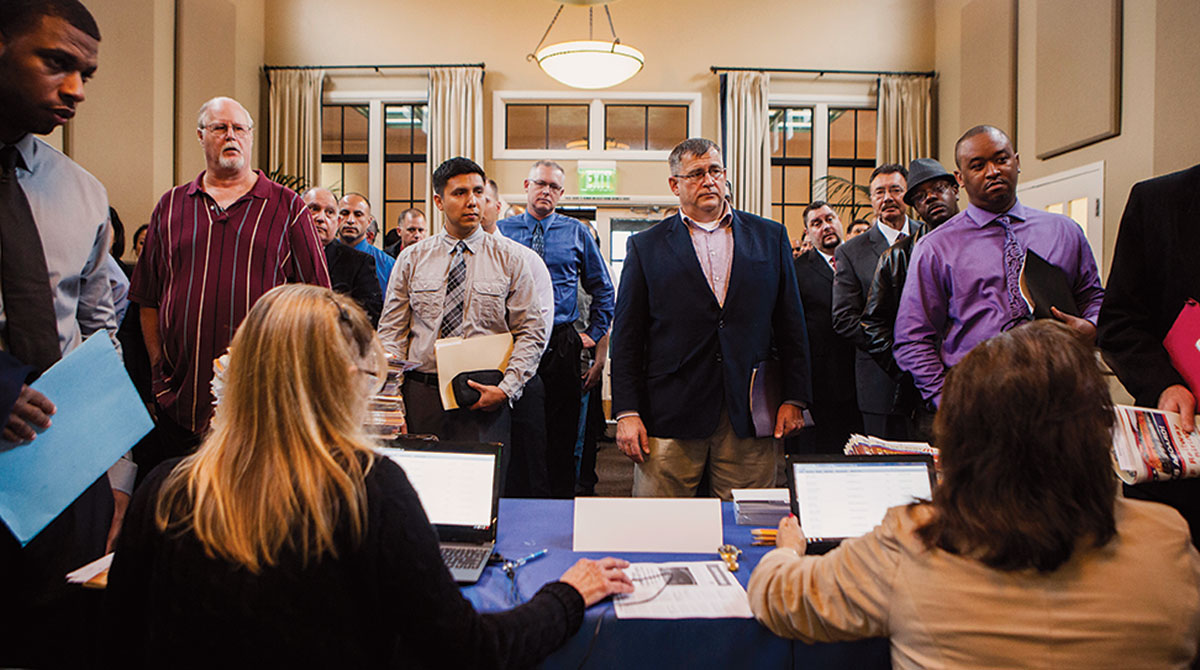 The highly transmissible omicron variant so far does not appear to have triggered significant layoffs.

“Assuming any layoffs related to omicron are limited amid tight labor market conditions, we expect initial claims to continue to hover around the [200,000] mark,’’ said Nancy Vanden Houten, lead economist at Oxford Economics.

Employers are reluctant to let workers go at a time when it is difficult to find replacements. The United States posted 10.6 million job openings in November, the fifth-highest monthly total in records dating to 2000. A record 4.5 million Americans quit their jobs in November — a sign that they are confident enough in their prospects to seek something better.

The job market has bounced back from last year’s brief but intense coronavirus recession. When COVID hit, governments ordered lockdowns, consumers hunkered down at home and many businesses closed or cut back hours. Employers slashed more than 22 million jobs in March and April 2020, and the unemployment rate rocketed to 14.8%.

But government spending — and eventually the rollout of vaccines — brought the economy back. Employers have added 18.5 million jobs since April 2020, leaving the U.S. still 3.9 million jobs short of what it had before the pandemic. Economists expect that the jobs report Jan. 7 will show that the economy generated an additional 400,000 jobs in December, according to a survey by data firm FactSet.

The unemployment rate has fallen to 4.2%, close to what economists consider full employment.