US House Highway Bill to Reach Floor This Month 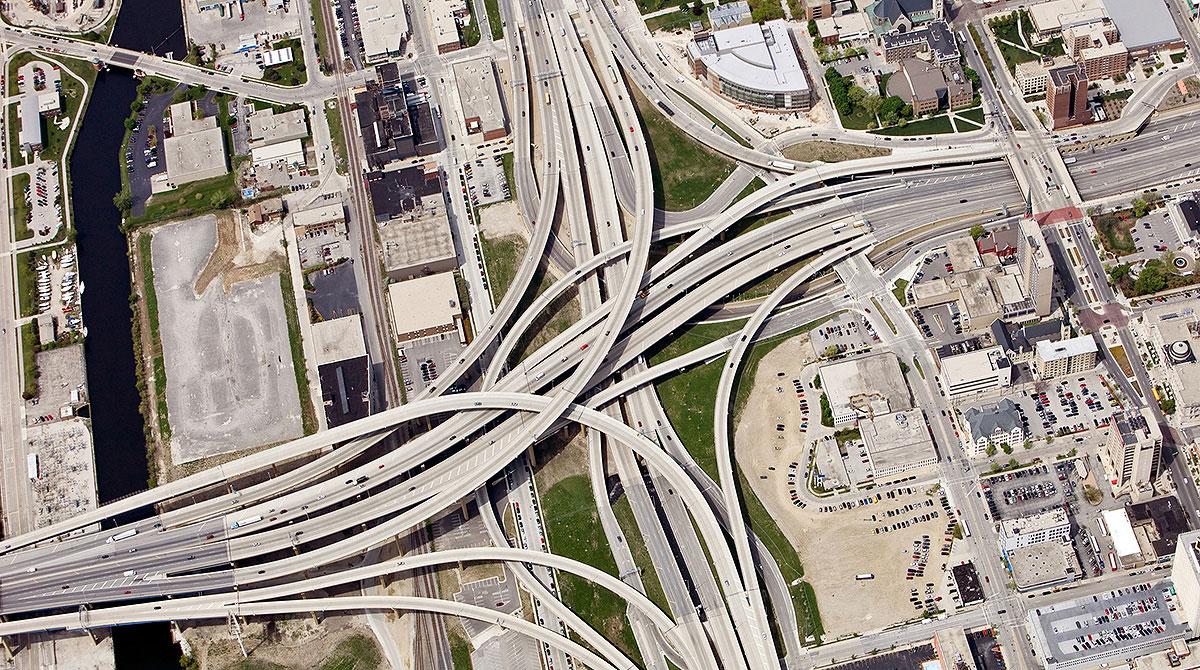 Floor consideration in the U.S. House of Representatives of legislation that would update the country’s surface transportation policies is expected as early as this month.

Leaders in the Democratic caucus recently assigned the five-year, $547 billion highway policy measure to a committee tasked with finalizing legislation before such bills reach the chamber’s floor.

The bill’s consideration is likely to occur during the week of June 28. House Speaker Nancy Pelosi (D-Calif.) had indicated the bill would pass the chamber prior to July 4.

The House highway bill, called the Investing in a New Vision for the Environment and Surface Transportation, or INVEST, in America Act would approve $343 billion in funding for roads, bridges and climate change programs. It also would approve about $100 billion for transit operations, and $95 billion for freight and passenger rail programs.

Additionally, the bill includes nearly $6 billion for congressional districts. The bill’s authors have yet to agree on a long-term system for ensuring the solvency of transportation funding accounts. The White House and congressional transportation leaders are promoting the highway-centric legislation as an essential component of President Joe Biden’s multitrillion-dollar infrastructure policy agenda.

“Infrastructure is calling, and we are answering with bold legislation that invests in American workers and communities,” said transportation committee Chairman Peter DeFazio (D-Ore.), the bill’s sponsor. “We’re talking millions of good-paying jobs that can’t be exported, real and sustained support for U.S. manufacturing, and the chance to make our nation a world leader once again. This is a once-in-a-generation opportunity that we can’t afford to miss.”

Last week, my committee passed the #INVESTAct with bipartisan support to transform our infrastructure for the modern era and ensure our brightest days are ahead. It will go to the House floor later this month. #InfrastructureIsCalling — Rep Peter DeFazio (@RepPeterDeFazio) June 17, 2021

The House bill’s trucking provisions include the approval of $2.2 billion in contract authority for fiscal years 2023 through 2026 for motor carrier safety grants. The bill also would direct the Federal Motor Carrier Safety Administration’s administrator to accelerate the modernization of the agency’s information technology and management systems.

On the other side of the Capitol, senators have given committee approval to similar bills that would provide about $300 billion over five years for highway programs, and $4.6 billion for the Federal Motor Carrier Safety Administration’s commercial vehicle programs. The Senate bill focused on freight policies also would authorize a new office of Multimodal Freight Infrastructure and Policy, and it would dedicate $36 billion for federal freight and passenger rail programs, $6 billion for programs at the National Highway Traffic Safety Administration, and $500 million meant to enhance the movement of hazardous materials.

Senate Commerce Committee Chairwoman Maria Cantwell (D-Wash.) said the freight policy bill, which she sponsored, would pave the way for “rebuilding and revamping our nation’s critical transportation infrastructure, a key to our economic future and creating more jobs.”

Additionally, the Senate bill would establish an apprenticeship program meant to allow commercial driver license holders under 21 to operate commercial motor vehicles in interstate commerce. That provision resembles the DRIVE-Safe Act legislation sponsored by Sen. Todd Young (R-Ind.). “Today, 18-year-olds can drive more than 200 miles from New Albany (Ind.) to Gary and back, but they aren’t allowed to drive two miles from New Albany to Louisville,” Young said this month. “The DRIVE-Safe pilot program will address the driver shortage, provide new career opportunities for young Hoosiers and Americans, and make the roads safer.”

Following passage in the House, transportation leaders from both chambers will be expected to schedule meetings to craft a final version of the highway policy bill. Congress is aiming to clear the measure for the president before federal highway policy programs expire at the end of September.