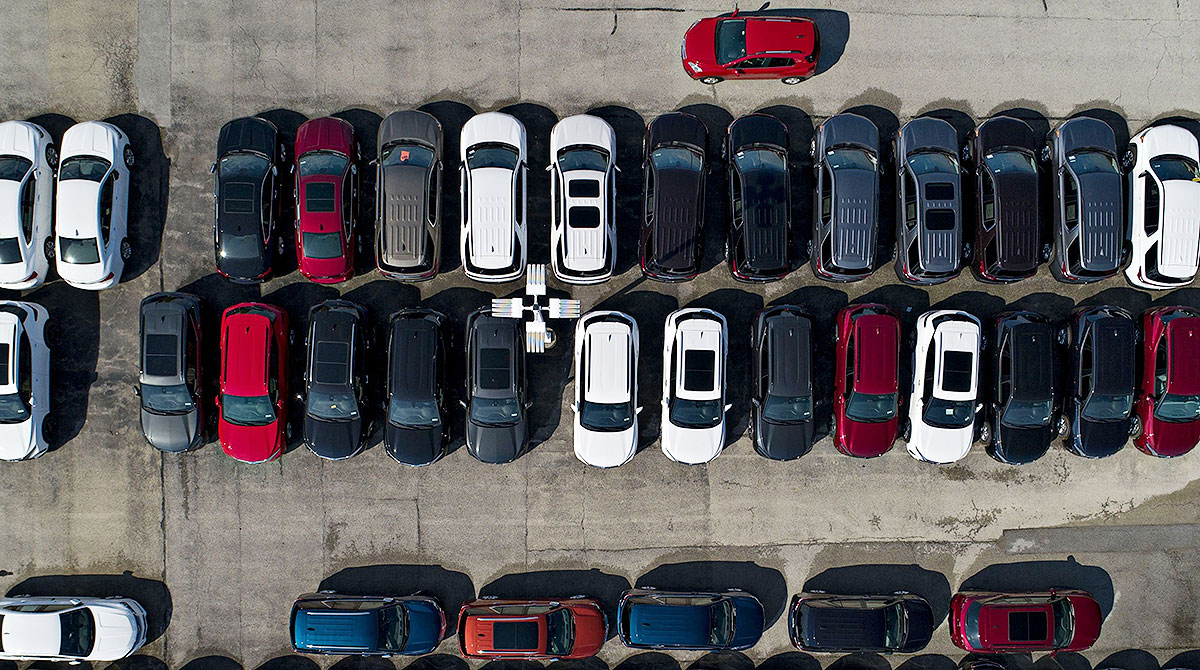 WASHINGTON — The U.S. economy grew at a moderate 2.1% rate over the summer, slightly faster than first estimated. But many economists say they think growth is slowing sharply in the current quarter.

The Commerce Department says the July-September growth rate in the gross domestic product, the economy’s total output of goods and services, slightly exceeded its initial estimate of a 1.9% rate.

The economy had begun the year with a sizzling 3.1% GDP rate. Many economists have estimated that GDP growth is weakening in the current quarter to as slow as a sub-1% annual rate, largely because the U.S.-China trade war has led businesses to cut investment and inventories.

Still, the holiday shopping season is expected to be relatively healthy given solid job growth and consumer spending.

Orders to U.S. factories for big-ticket manufactured goods rebounded last month on a surge in demand for military aircraft.

The Commerce Department said Nov. 27 that orders for durable goods — which are meant to last at least three years — rose 0.6% in October after dropping in September. Orders for military aircraft increased 18.1%. Excluding defense, durable goods orders ticked up just 0.1%.

The numbers reflected a strike at General Motors, settled in late October. Orders for cars and auto parts fell 1.9% in October and 2.9% in September.

American manufacturing has been hurt by a trade war with China and a slowing global economy. So far this year, durable goods orders are down 0.8%. Orders for civilian aircraft have plunged 38.5% this year after Boeing suspended production of the 737 Max while regulators investigate two deadly crashes.

Overall, the increase in durable goods orders from September to October orders was better than economists had expected. But the September figure was downgraded to a 1.4% drop, worse than the 1.1% decrease Commerce originally announced.