US Economic Growth Rebounds, but Breaking Out Is Hard to Do 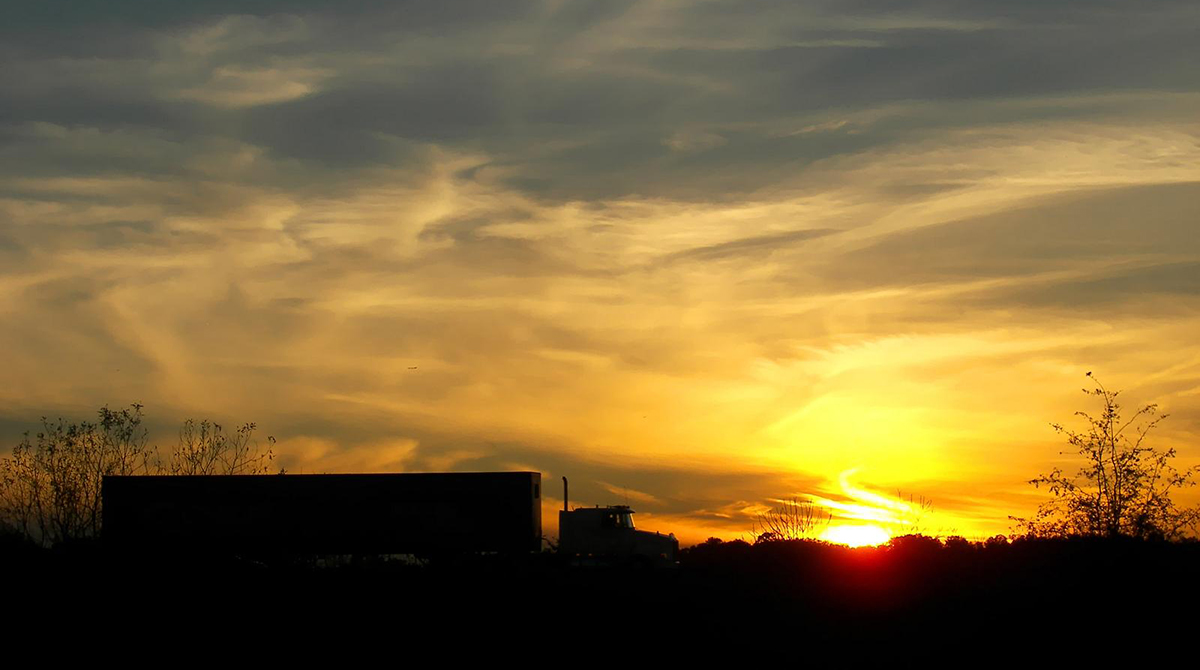 The U.S. economy’s second-quarter rebound puts the expansion back on its familiar, steady path more than it heralds anything new and exciting.

Gross domestic product grew at a 1.9% annual pace for the first half, below the expansion’s 2.2% average rate through the end of 2016, Commerce Department figures showed July 28 in Washington. Stripping out trade and inventories — the two most volatile components of the GDP calculation — so-called final sales to domestic purchasers rose 2.4% in the April-to-June period, the same as in the first quarter.

With a solid labor market keeping household spending in the driver’s seat and business investment and trade providing further help, demand looks set to expand around the rate it’s pretty much been growing. The results also indicate President Donald Trump has his work cut out for him in finding ways to perk up the momentum and push growth toward his 3% plus goal.

“The economy is moving along at a pace that’s unexciting but not worrisome,” said Michael Feroli, chief U.S. economist at JPMorgan Chase & Co. in New York. “I wouldn’t want to emphasize that growth is accelerating based on the second quarter. The economy is plodding along at a slow and steady pace.”

• Consumer spending, biggest part of the economy, grew 2.8% (matching estimate) after 1.9% gain that was revised up.

Consumer spending, which accounts for about 70% of the economy, picked up following an upward revision in the first quarter as household finances also got a boost from stock and home-equity gains and low prices. The GDP report showed disposable incomes, adjusted for inflation, posted the best back-to-back quarters since the first half of 2015.

Business investment in equipment rose at an 8.2% pace, the most in almost two years, signaling companies are optimistic about demand in the U.S. as well as overseas. The overall pace of nonresidential investment eased amid a slowdown in the structures category that followed a boom in oil-and-gas wells in the prior period.

One of the soft spots last quarter was residential investment, which fell by the most since 2010 following a strong gain in the previous period. Builders are contending with a shortage of available labor and lots, and warm weather in the first quarter may have pulled forward some activity.

Inventories were a minute drag after subtracting 1.46 points from the first quarter. Leaner stockpiles bode well for third-quarter growth as they will allow businesses to ramp up in coming months as demand grows.

In addition to the first- and second-quarter GDP figures, the government issued annual revisions that showed economic growth from 2014 to 2016 was marked up to an average annual rate of 2.2% from 2.1%.

While last quarter’s rebound showed the slowdown at the start of 2017 was temporary, it also means the economy will need to speed up to about 2.5% growth in the second half to reach the Federal Reserve’s 2.2% median projection for this year, according to Michael Hanson, chief U.S. macro strategist at TD Securities in New York.

Faster wage growth would help spur household spending, though the latest data issued Friday were slightly disappointing in that respect: The employment-cost index rose 0.5% in second quarter, slowing from a 0.8% advance in the previous three months as both wages and benefits cooled.

Survey data from the University of Michigan released July 28 also weren’t encouraging. Less enthusiasm about prospects for the economy and personal finances sent household sentiment to a nine-month low of 93.4 in July. While 51% of consumers — matching the largest share since November 2000 — indicated their finances had improved recently, the proportion of Americans anticipating financial gains in the coming year dropped to 34%, from 42% in June.

While lawmakers’ latest attempt at health-care reform failed this week, President Trump has said he’s focused on tax changes that would help the middle class, and White House officials and congressional leaders have been meeting weekly to agree on a framework to rewrite the tax code.

Vice President Mike Pence said on Twitter that Trump “has been fighting to restore jobs, opportunity & prosperity to the U.S., & is already making a remarkable difference.” The tweet linked to a news headline saying U.S. growth was more than double the previous quarter.

From day 1 @POTUS Trump has been fighting to restore jobs, opportunity & prosperity to the U.S, & is already making a remarkable difference. https://t.co/Kgm6ld1Vmr

Under @POTUS our economy is growing, 850,000 jobs have been created & businesses are more optimistic than they've been in 20 years. pic.twitter.com/xjp4qWl01m

“If a well-constructed tax reform deal is enacted this year or next, the economy may fire on all cylinders and accelerate closer to President Trump’s 3% goal, but for now, we are firmly entrenched at around 2 1/4%,” Stephen Stanley, chief economist at Amherst Pierpont Securities, said in a note. That’s still above the economy’s current sustainable trend, he said.

With assistance by Sophie Caronello, Michelle Jamrisko, and Daniel Flatley