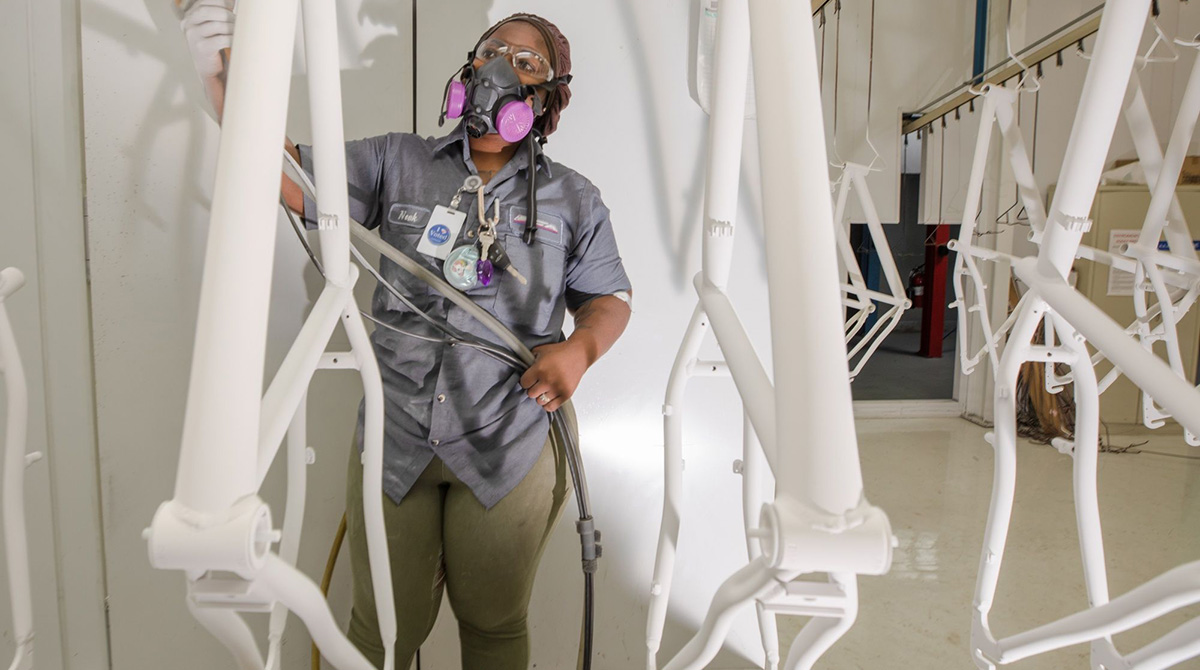 Businesses’ payrolls increased by 374,000 last month, after a revised 326,000 gain in July, according to ADP Research Institute data released Sept. 1. The figure fell short of all estimates in a Bloomberg survey of economists.

The weaker-than-expected hiring gain suggests firms are still struggling to attract applicants and fill a record number of vacant positions. At the same time, the delta variant could present additional headwinds to hiring if consumer spending on services like dining out pulls back meaningfully.

Service-provider employment increased 329,000 in August. Payrolls at leisure and hospitality businesses advanced 201,000 during the month. Employment at goods producers was up 45,000, led by a 30,000 jump in construction.

“The delta variant of COVID-19 appears to have dented the job market recovery,” Mark Zandi, chief economist of Moody’s Analytics, said in a statement. “Job growth remains strong, but well off the pace of recent months.”

The combined payroll gain in July and August was the slowest since the start of the year, according to ADP.

The figures come just before the government’s monthly jobs report, and economists expect private payrolls to advance by 652,000 in August. The unemployment rate is projected to fall to 5.2% as participation improves.

The increase in August payrolls was broad across firm sizes. Companies with 500 or more workers added 138,000 while small businesses took on 86,000.