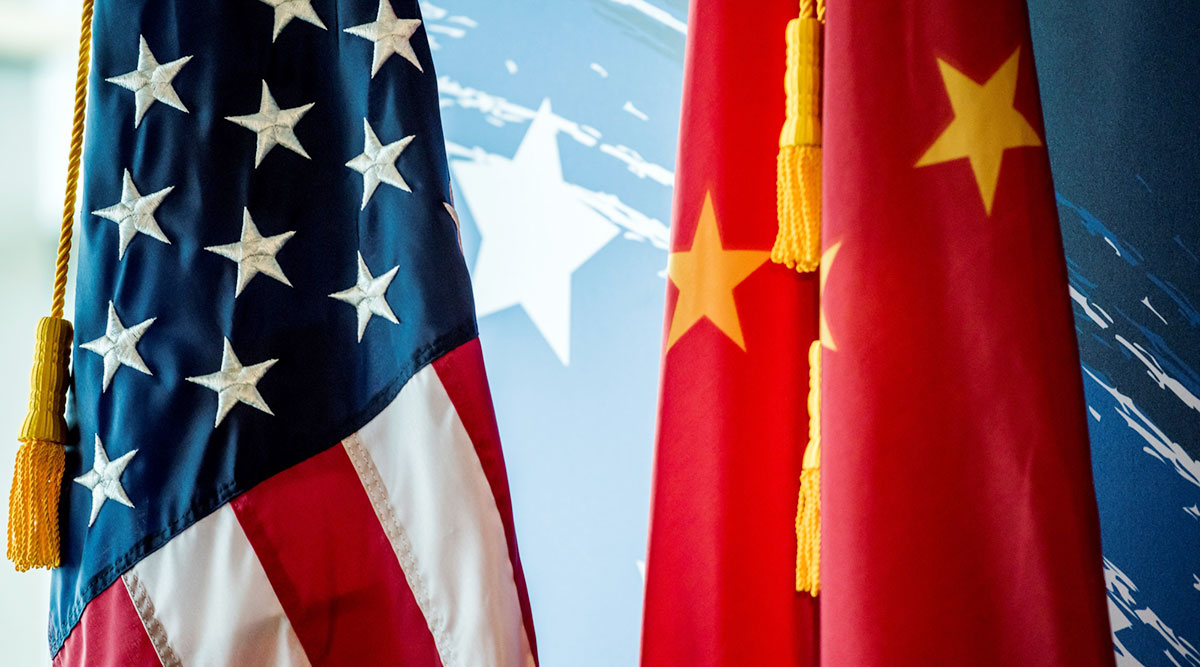 The Trump administration wrapped up the latest round of trade talks in Beijing, noting a commitment by China to buy more U.S. agricultural goods, energy and manufactured items.

China and the United States concluded three days of talks by midlevel trade officials Jan. 9 with a cautious sense of optimism that the world’s two biggest economies might be able to reach a deal that ends their bruising trade war.

In a statement, the office of U.S. Trade Representative Robert Lighthizer said the two sides considered ways to “achieve fairness, reciprocity and balance in trade relations.” Officials discussed the need for any deal to include “ongoing verification and effective enforcement.” The United States will decide on the next steps after officials report back to Washington, USTR said.

President Donald Trump and President Xi Jinping have given their officials until March 1 to reach an accord on “structural changes” to China’s economy on issues such as the forced transfer of American technology, intellectual-property rights, and nontariff barriers. The USTR statement didn’t say whether progress had been achieved on its main concerns. 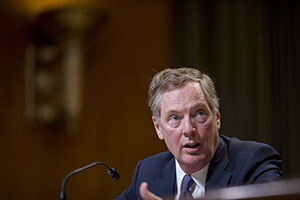 People familiar with the discussions said positions were closer on areas including energy and agriculture but further apart on harder issues.

China was believed to be preparing its own separate statement on the talks.

Stocks rose globally after the United States and China concluded talks and appeared closer to an agreement, with all major U.S. equities benchmarks rising.

Chinese foreign ministry spokesman Lu Kang said a one-day extension in talks showed both sides are serious about the negotiations. Some disagreements remain on structural issues and they need to be addressed when more senior negotiators meet later on, according to Chinese officials involved in the discussions who asked not to be identified. 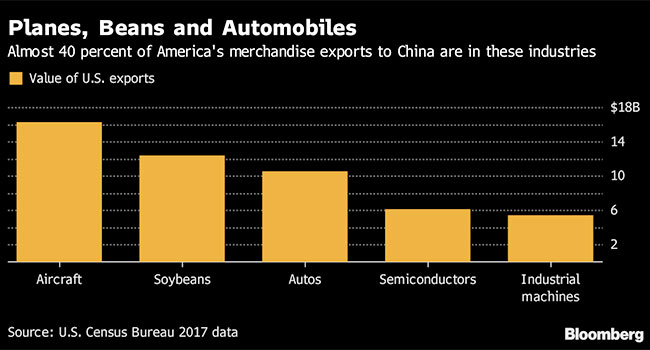 Later this month, Lighthizer is expected to meet with Vice Premier Liu He, Xi’s top economic aide who is leading negotiations for China, a person familiar with the situation said last week. Liu made a brief appearance at the talks in Beijing on Jan. 7, boosting optimism that China was serious about making progress on a deal.

The talks were the first face-to-face meeting between the two sides since their leaders met Dec. 1. Prior to the meeting, China made a number of concessions to U.S. demands including temporarily cutting punitive tariffs on U.S.-made cars, promising to open up its markets for more foreign investment and drafting a law to prevent forced technology transfers.

China also restarted purchases of American soybeans last month, providing relief for a crop hit by Chinese retaliatory tariffs. U.S. government data show the Asian nation scooped up more than 2.6 million metric tons of beans in December and at least 1.3 million were sold this year, according to people familiar with the matter. China aimed to buy at least 5 million tons of American soybeans as part of the truce.

Trump is increasingly eager to strike a deal with China soon in an effort to perk up financial markets that have slumped on concerns over the trade war, according to people familiar with internal White House deliberations. The S&P 500 Index has fallen about 7% since Trump and Xi agreed on a 90-day truce at their meeting in Argentina last month.