UPS to Use Futuristic-Looking Fleet of Electric Delivery Trucks in London, Paris 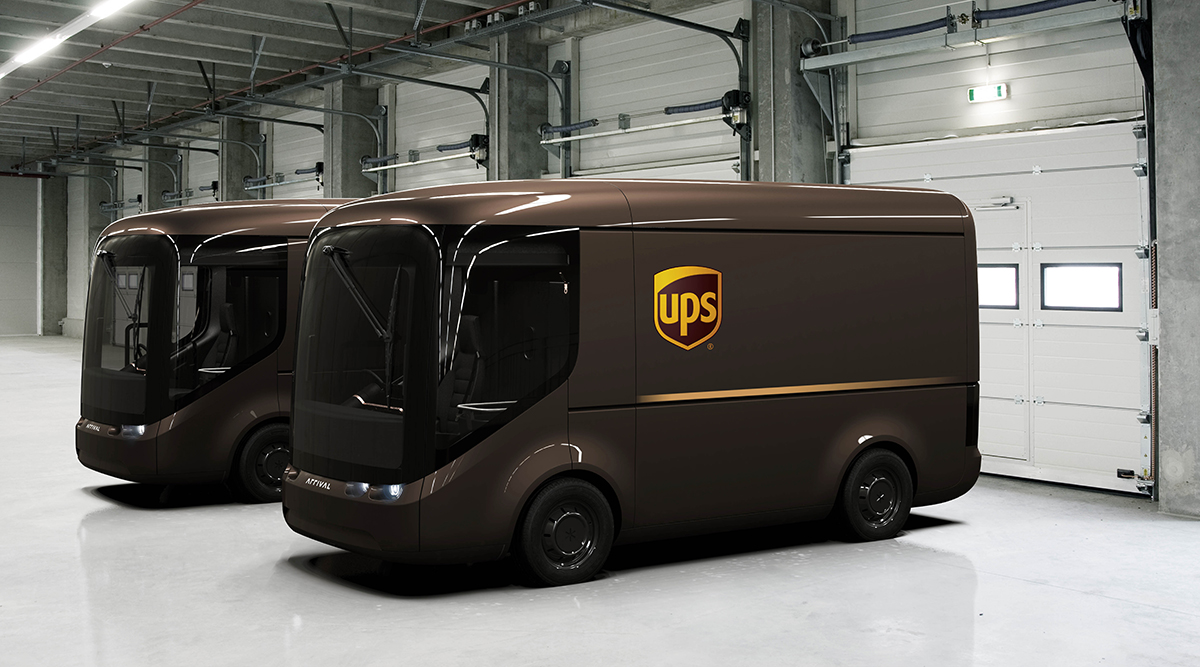 UPS Inc. plans to deploy a small fleet of futuristic, boxy-looking all-electric delivery trucks as part of a pilot program in London and Paris by the end of this year.

The carrier reported in a news release that U.K.-based technology firm Arrival developed the fleet of 35 all-electric delivery vehicles for the trial program. The courier trucks have a reported zero tailpipe emission and a battery range of 150 miles, “which is significantly higher than other EVs currently in service.”

These all-electric UPS trucks also will come equipped with the “Advanced Driver Assistance Systems,” which aim to improve safety and reduce driver fatigue. UPS says this feature comes with a “highly advanced” display that keeps the driver as connected with their truck as ever.

“UPS is working with Arrival here in the U.K. because their smart electric vehicles are helping to reduce dependency on fossil fuel,” Luke Wake, international director for automotive engineering in the advanced technology group at UPS, said in the release. “This is a pioneering collaboration that helps UPS develop new ways to reduce our emissions.

“UPS is marshaling its global scale to encourage innovation within the automotive industry. We are helping to drive demand for these disruptive technologies. The result is a safer and cleaner fleet for the communities in which we deliver.”

While an innovative design, this hardly represents UPS’ first foray into the electric vehicle department. The company says it has more than 9,000 vehicles worldwide that use “alternative-propulsion methods,” and that it first introduced an electric fleet back in the 1930s in the United States.

The carrier service said it chose Arrival because the firm was the first European manufacturer to provide it with a “purpose-built” electric vehicle fit to its specifications. The two have been working on the vehicle since 2016, according to the release.

UPS said it has more than 300 EVs active in Europe and the United States, in addition to about 700 hybrid EVs. In December 2017, UPS placed an order with Tesla for 125 all-electric semi-trailers that will be built in 2019.

“With its unique, wrap-around front window, the driver has a much wider field of view that improves not only the safety of the driver but also that of cyclists and pedestrians.”