The global carrier was bolstered by growth in international and domestic business, with strong growth in the U.S. market, UPS reported. 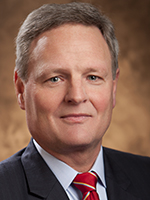 UPS officials said that segment’s performance was driven by small- and medium-size customers that generate higher quality revenue. UPS said it also was able to execute cost management throughout its network.

“Our results reflect significant progress from our transformation initiatives, and our ability to generate growth and deliver increased efficiencies in a dynamic economic environment,” Chairman and CEO David Abney said. “As we recently announced, we continue to forge new partnerships and create innovative solutions to accelerate growth in the most attractive opportunities.” 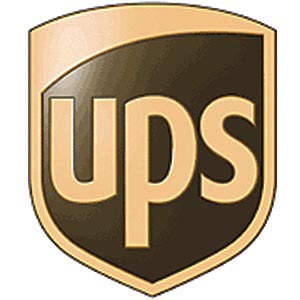 UPS also said its capital investments have been reduced in 2019 and 2020 by about $500 million each year. Network automation targets and other transformation goals remain unchanged, the company said.

In September, UPS said it was hiring about 100,000 seasonal workers to prepare for what it believes will be a record-setting holiday season.

The company announced Barber’s retirement during the earnings announcement. His pending departure will cap a 35-year career with the company, UPS said. Barber came aboard as a delivery driver in 1985 and rose through positions of increasing responsibility.

“[Jim Barber] guided our international teams to strong growth and performance for successive years, even when market conditions were challenging,” Abney said. “More recently, he built a strong team and helped them implement plans for improved performance in our domestic and supply chain segments, as shown in our operating results.”

Barber is credited for leading UPS’ international growth in both mature and emerging Asian and European markets, while more recently prioritizing investments to capture opportunities in south-to-south trade in the Indian subcontinent, the Middle East and Africa, UPS said.

Barber serves as a trustee of The UPS Foundation, and on the board of the Folks Center for International Business at the University of South Carolina. In 2018, he was awarded the British-American Business Corporate Citizenship Award, UPS said.

UPS ranks No. 1 on the Transport Topics Top 100 list of the largest for-hire carriers in North America. Headquartered in Atlanta, UPS serves more than 220 countries and territories worldwide.