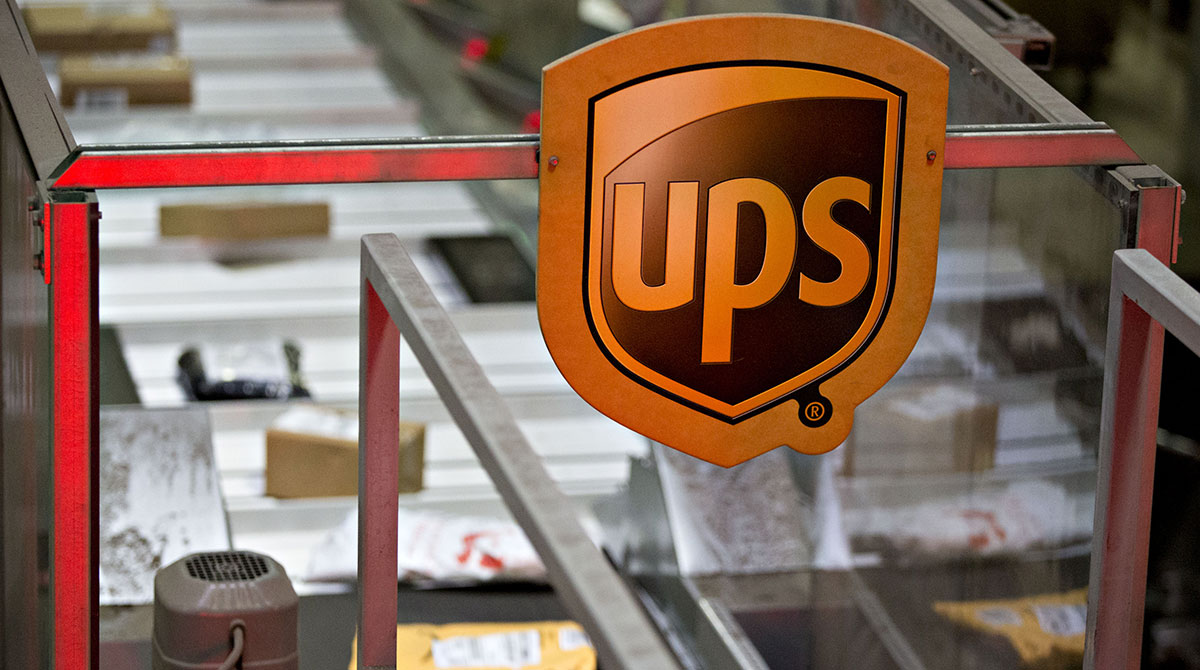 UPS Inc. has started hiring thousands of workers for a massive Southeast ground hub to open on the west side of Atlanta, one of the largest developments in the area in years.

The shipping giant plans to hire 2,500 to 3,000 people to work at its Southeast Metro Automated Routing Terminal hub in Atlanta by November.

The sprawling facility next to Fulton County’s Charlie Brown Field airport will begin operations Aug. 6 and ramp up with the full building up and running by November — the start of the peak holiday shipping season. It will be the second-largest UPS ground facility in the country behind one in Chicago and will have its own on-site MARTA bus stop.

However, the majority of the positions at the facility will be part-time: Of the total, about 700 will be full-time jobs, including drivers, mechanics and managers.

With high-tech automation capable of processing 100,000 packages an hour, the hub is aimed at enabling UPS to handle the ever-increasing demand from online shopping.

The work is “fast-paced, it’s hot,” said Chris Franzoni, human resources director at the facility. The building is climate-controlled with air circulation but not air conditioned, he said. Franzoni said he’s interested in “anyone with a good work ethic who can show up on time” with keen attention to detail.

Bob Latchford, vice president of transportation for the facility, said the hub is needed to take on package volume and provide some relief for smaller UPS facilities in the area.

The majority of the thousands of workers to be hired for the facility will be part-time package handlers. It is a tall order in a tight labor market. UPS is dangling benefits including health insurance for the part-time and full-time positions.

So far, Franzoni has hired about 170 part-time supervisors. To build the army of workers needed to operate the facility, he plans to ramp up to hiring 200 people a week.

The part-time package handlers will work one of four 3½- to five-hour shifts — a sunrise, day, twilight or overnight shift. Part-time hourly workers start at $10.35 an hour, which could go up to $13 if a new Teamsters labor deal is approved. Part-time supervisors will start at $15 to $21 an hour.

Even though the majority of the positions are part-time jobs, political officials have hoped the facility could help boost employment and prospects for the struggling area surrounding the facility on the westside of Atlanta, and are granting millions in tax breaks to the company.

The board of Invest Atlanta approved a $22 million tax break over 10 years, and UPS also could get millions more in tax breaks for the creation of full-time jobs.

Invest Atlanta board member Julian Bene said when the tax break for UPS was approved in 2016 that he was bothered that the large incentive mostly was for part-time positions he called “not great jobs.”

“Responsible employers need to work it through to ensure they are proving a living wage,” he said then.

UPS is partnering with nonprofit and workforce agencies to find workers.

“They have people that need jobs, and we’ve got the jobs in this area,” Franzoni said.

Among those recently hired are Danette Cliett, who was homeless last year and now lives at the City of Refuge, a nonprofit group that provides employment training with a campus on the westside.

“It’s just sometimes difficult connecting with the right employer,” Cliett said. But she was hired on the spot at the UPS job fair for part-time supervisors. “It was really exciting.” She said the part-time job supervising 10 to 15 workers will enable her to pursue a degree.

Yolanda Lopez, a human resources supervisor at the new facility, was hired three months ago through the company’s veterans hiring program.

“With the bases closed here, I don’t think a lot of attention has been paid to the underemployed and unemployed veterans that are here,” Lopez said. “In this part of Atlanta, it is bringing a lot of jobs here.”

While the majority of positions are part-time, UPS says it likes to “promote from within,” Franzoni said.

“You can really succeed if you put in the work,” said Mike Welsh, a veteran of the Marines who started as an intern in UPS’ corporate office and became a part-time supervisor before being promoted to a full-time human resources supervisor.

Mon Jackson, a regular at the City of Refuge who works at Chick-fil-A during the day, was just hired as a part-time UPS supervisor for the twilight shift starting at 5 p.m. He said at first, he wasn’t interested in working for UPS because it would take time away from being with his 4-year-old son.

But, “I thought, I might as well,” Jackson said, adding that he needed to show his son that hard work pays off.