At UPS, Brian Newman to Succeed Richard Peretz as CFO 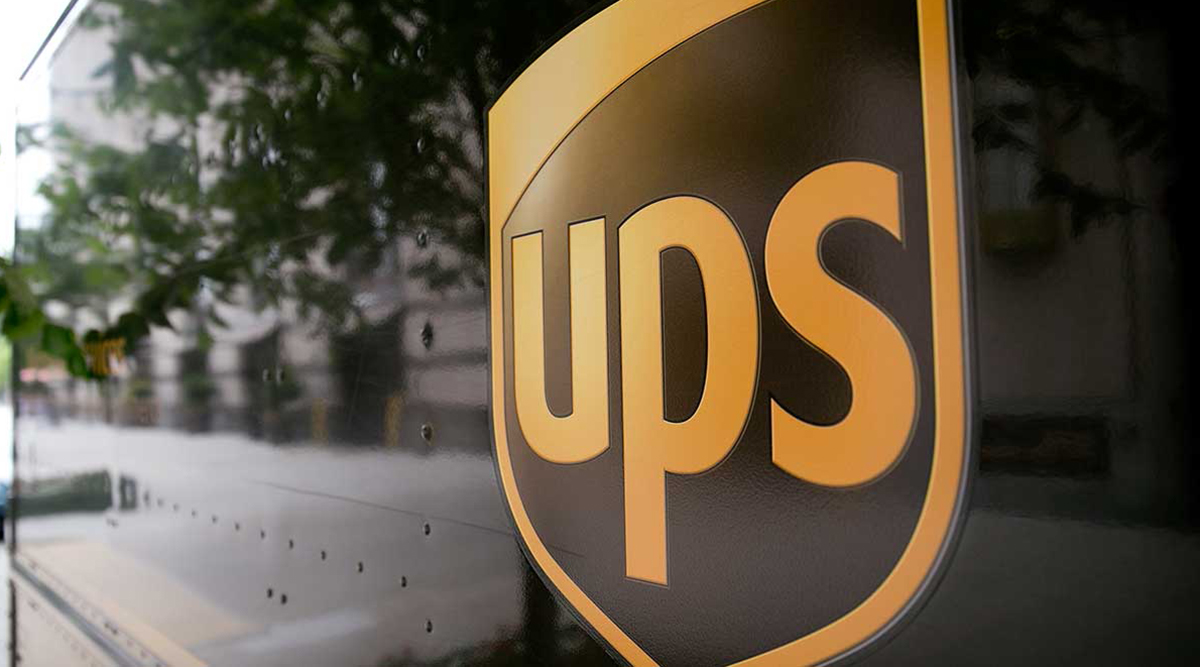 Newman, 50, is executive vice president for finance and operations in Latin America for Pepsi. The change will be effective Sept. 16, the Atlanta-based parcel delivery company said. 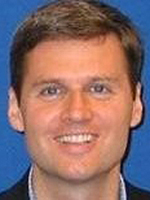 Newman will join the UPS Management Committee, the senior-most leadership team. Peretz will remain with the company through December to assist Newman during the transition period, UPS said in an Aug. 12 news release.

Newman has served in various positions at PepsiCo for more than 26 years and has worked in Asia, Europe, Russia and the United States in corporate, regional and sector assignments, UPS said. 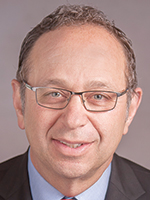 Newman began his career in investment banking prior to joining PepsiCo. Currently, he has leadership responsibility for all finance and operations activity across the Latin America region.

“Brian’s deep finance knowledge and broad cross-functional experience will be a great asset as we continue our transformation,” UPS Chairman and CEO David Abney said in a statement.

Peretz was appointed CFO in 2015 and served in numerous roles throughout his 38-year career with UPS, the company said. He held a series of finance leadership positions, including district controller supporting the UPS expansion into the Americas. He was a key member of the team responsible for UPS’ IPO in 1999.

Peretz was named CFO of UPS International in 2003 and promoted to corporate finance vice president in 2007.