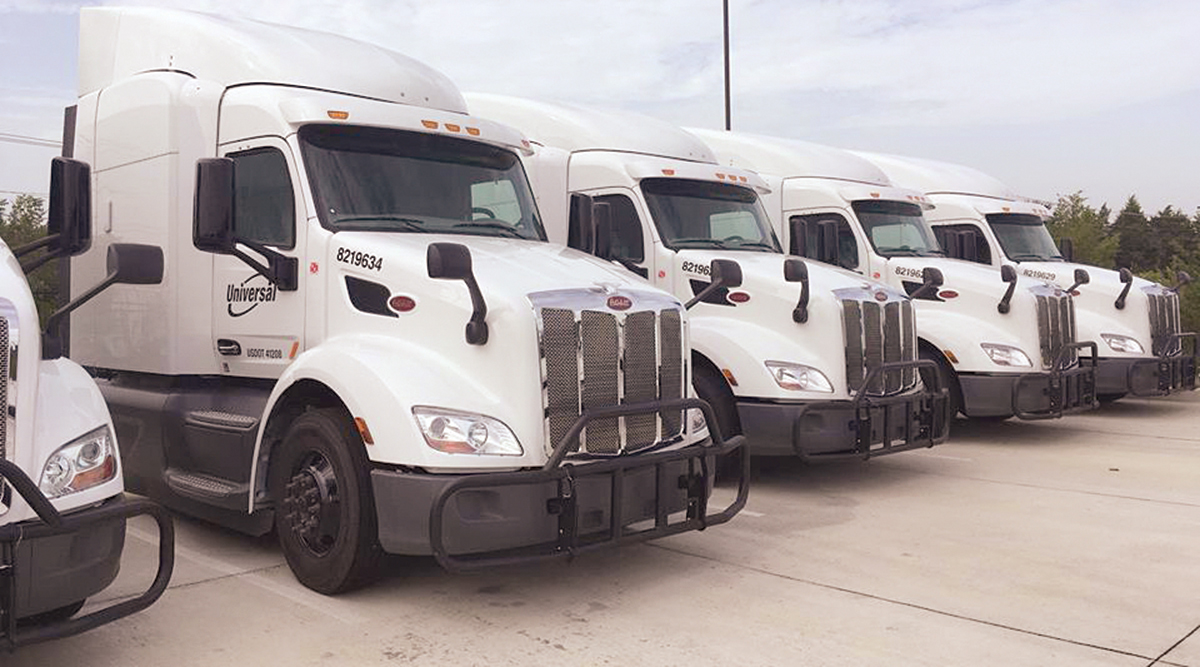 Investment analysts had been looking for 73 cents per share and quarterly revenue of $326.5 million, according to Zacks Consensus Estimate. 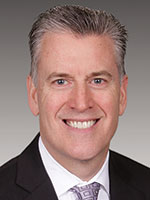 “The rapid recovery of North American automotive production was a primary driver behind Universal’s solid performance in the third-quarter 2020,” CEO Tim Phillips said. “We are confident this rebound has quite a bit of runway, particularly in the light-truck and SUV markets. The continued strength in this space provides the foundation for our dedicated transportation and value-added service businesses, and we expect to build upon this success by launching several new logistics wins over the next few quarters.”

The transportation segment — comprised of truckload, brokerage and intermodal services operations — reported income of $10.4 million on operating revenue of $237.1 million. Both truckload and intermodal services performed well during the period; however, segment results were hurt by continued margin pressures in company-managed brokerage operations, the company said.

“Our company-managed brokerage operations recorded $56.4 million in total operating revenues, and an operating ratio of 104.5%. During the third-quarter 2019, operating losses in the transportation segment included $27 million in nonrecurring litigation charges for previously disclosed legal matters,” the release said.

In the logistics segment, which includes value-added and dedicated services, the rebound of North American automotive manufacturing led to improved performance during the period. However, these results were negatively impacted by operations supporting heavy-truck production, which experienced planned shutdowns during the period, as well as launch costs in support of recent business awards. Income from operations in the logistics segment was $11.6 million on total operating revenue of $127.7 million. This compares to $9.8 million in income from operations in the third-quarter 2019, during which the labor strike by the United Auto Workers against General Motors is estimated to have reduced operating income by $4 million.

Truckload services reported operating revenue decreased to $52.2 million from $62.6 million, reflecting a decline in the number of loads hauled, which was partially offset by an increase in average operating revenue per load of 6.2%.

Brokerage services revenue decreased 4.1% over the year to $90.6 million compared with $94.4 million, primarily due to a 10.1% decrease in the number of brokerage loads moved, which was partially offset by a 6.4% increase in average operating revenue per load. Universal brokered 54,919 loads during the quarter compared to 61,072 loads the year prior.

Intermodal services revenue increased to $94.5 million from $93 million during the same period last year, reflecting an increase in the number of loads hauled, which was partially offset by a decrease in average operating revenue per load.

Dedicated services reported operating revenue increased 20.3% to $39.4 million compared to $32.7 million one year earlier. Universal moved 160,694 dedicated loads during the quarter compared to 138,934 loads during the same period last year. The increase was attributable to strong volumes in North American automotive production compared to the 2019 third quarter, which included the UAW strike.

Universal Logistics started as a provider of regional transportation services when it was founded in 1932. The company has since expanded to include logistics services ranging from dry van and specialized transportation, intermodal drayage, complete material handling, value-added services, and international and customs brokerage services.