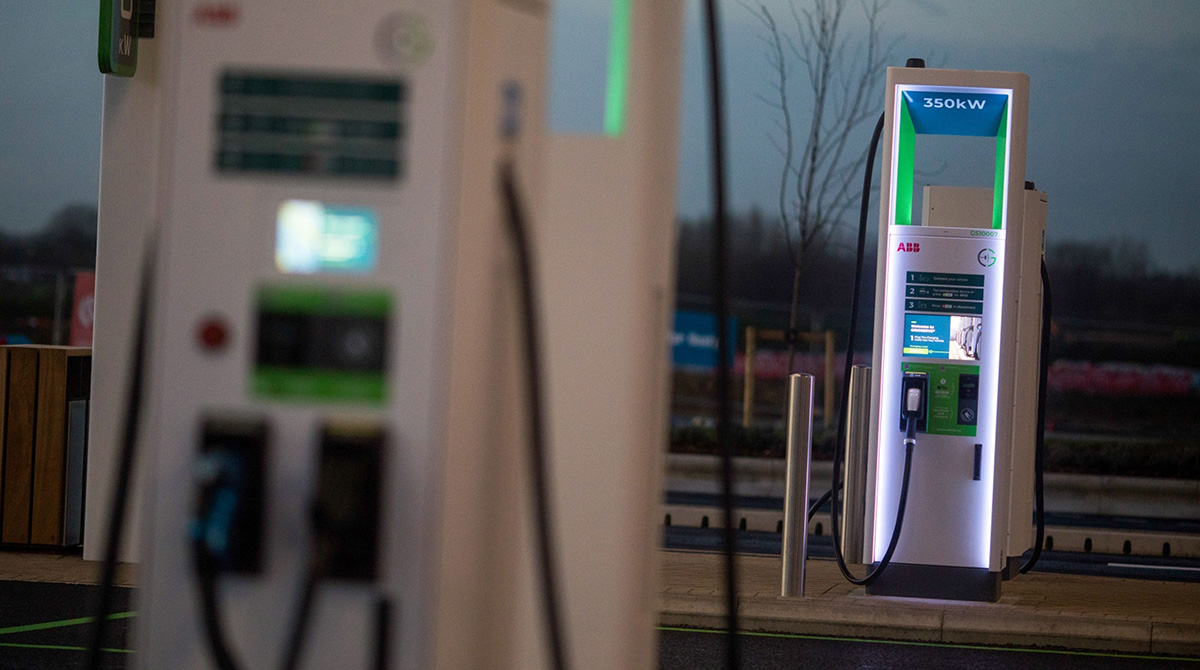 The U.K. will end the sale of all new diesel and petrol heavy goods vehicles by 2040 and ultimately decarbonize all modes of domestic transport by 2050, under government plans.

The Department for Transport said the move, alongside the previously announced 2035 phaseout date for polluting cars and vans, was a “world-leading pledge.” It comes just months before the U.K. hosts the COP26 UN climate talks in November.

Cleaner transport will create healthier communities and tens of thousands of green jobs, the department said in an emailed statement July 14. Subject to consultation, HGVs weighing 3.5 to 26 tonnes will be phased out by 2035 and those weighing more than 26 tonnes by 2040.

The U.K. also pledged a net-zero rail network by 2050 and net-zero domestic aviation emissions by 2040. “We will still fly on holiday, but in more efficient aircraft, using sustainable fuel,” Transport Secretary Grant Shapps said. “We will still drive, but increasingly in zero-emission cars.”

The government will commit to bring in new legislation later this year to ensure that all new private electric vehicle charge points meet smart charging standards, and announce plans for the whole central government fleet of 40,000 cars and vans to be zero emission by 2027.

“Phaseout dates for polluting vehicles across road, rail and aerospace will send an important signal to markets and investors,” said Matthew Fell, chief U.K. policy director at the Confederation of British Industry. They must be backed up by “credible plans” to accelerate clean technologies like hydrogen and sustainable aviation fuels, he added.

The European Union will announce its own plans July 14 to align its economy with more ambitious climate targets, and is set to propose all new cars sold from 2035 should have zero emissions.