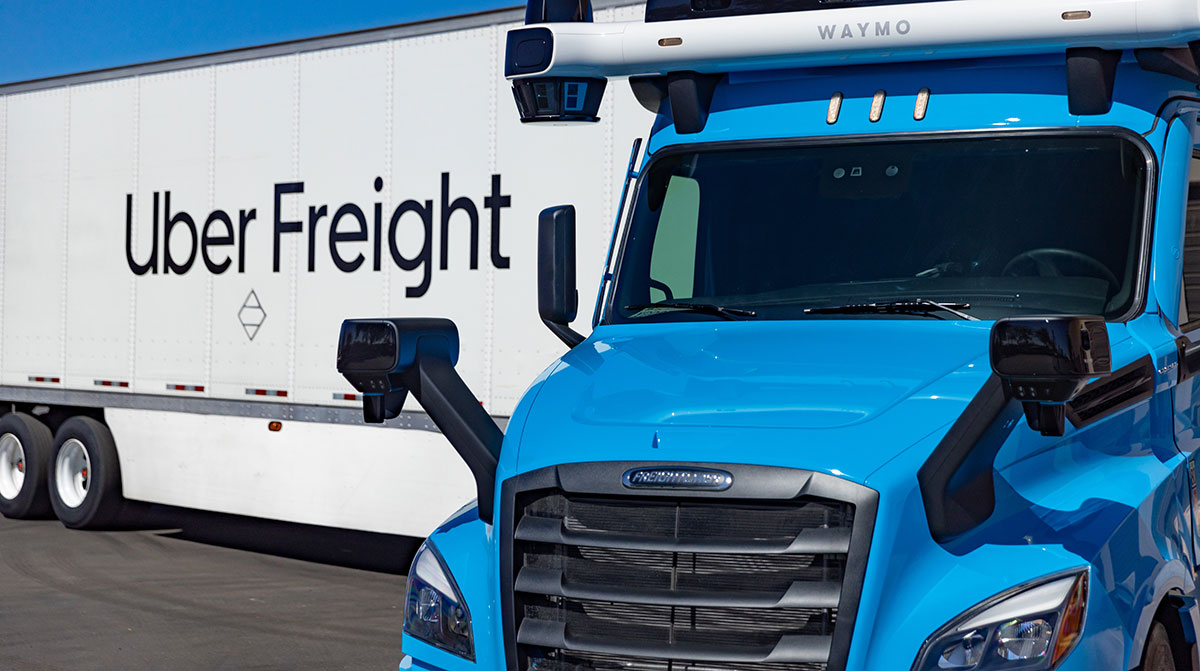 The collaboration's objective is to enable an ecosystem in which human drivers and autonomous trucks co-exist in a hybrid network to move freight. (Waymo Via)

Uber Freight and Waymo Via have entered into a strategic partnership that aims to marry Uber’s freight marketplace with Waymo’s automated truck technology, the companies announced June 7.

The companies plan to integrate their products and collaborate on development of tools and infrastructure to advance deployment of autonomous trucks for Uber Freight’s shipper and carrier customers, the release said. Carriers that purchase trucks equipped with Waymo Driver technology will in the future have the opportunity to opt in to Uber Freight’s marketplace through applications that enable them to deploy their autonomous assets on the Uber Freight network.

Waymo also intends to reserve billions of miles of its goods-only capacity for the Uber Freight network as part of the long-term agreement. Uber Freight will integrate autonomy into its networks and advise shippers on how best to adjust their supply chain strategies for a hybrid network future, the companies said.

The future of #freight will rely on autonomous and human-driven trucks deployed across an optimized network. Our new partnership with @Waymo Via helps unlock a road map for the thoughtful and safe implementation of autonomous trucks on roads across the US https://t.co/NpMX3kpN2F pic.twitter.com/bHhdRBW3Qk — Uber Freight (@UberFreight) June 7, 2022

“Uber Freight’s extensive, efficient and reliable digital network is essential to making autonomous trucks a reality,” said Lior Ron, head of Uber Freigh. “This partnership is an exciting leap forward, and we are proud to work alongside the amazing team at Waymo Via to pioneer a hybrid freight network that truly empowers carriers and will ring in a new era of logistics.”

Waymo will begin deploying these integrated technologies with its research and development test fleet. But longer term, carriers that purchase trucks equipped with the Waymo Driver platform will be able to opt in to the Uber Freight marketplace through applications that enable them to deploy their autonomous assets on its network. 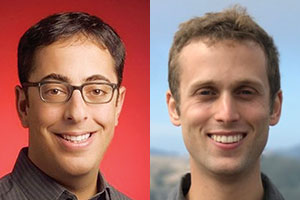 “Uber Freight’s network of shippers, carriers and marketplace technology is a great match for the Waymo Driver,” said Charlie Jatt, head of commercialization for trucking at Waymo. “Through this partnership, we can empower carriers to fully utilize their investments in the Waymo Via solution through Uber Freight, and create a great experience for shippers.”

The applications aim to enable an ecosystem in which human drivers and autonomous trucks co-exist in a hybrid network to move freight. The goal is to streamline numerous processes including onboarding, load booking, trailer transfers and payment. 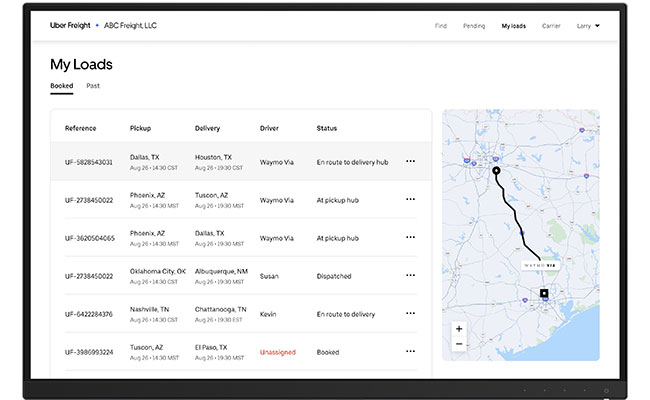 The partnership also will explore what transfer hub models could look like with a universal trailer pool program. The Uber Freight Powerloop is one such program that is designed around transferring between autonomous trucks and human drivers. Both companies envision a future in which autonomous trucks tackle longhauls but can switch to drivers for shorthaul operations.

“Partnering with Uber Freight opens up really interesting opportunities for us to help scale the Waymo Driver,” said Boris Sofman, Waymo’s head of engineering for trucking . “By combining the Waymo Via solution with the Uber Freight platform, we’ll be able to apply proven marketplace technology to help carriers dynamically deploy the Waymo Driver where it’s most valuable and most capable.”