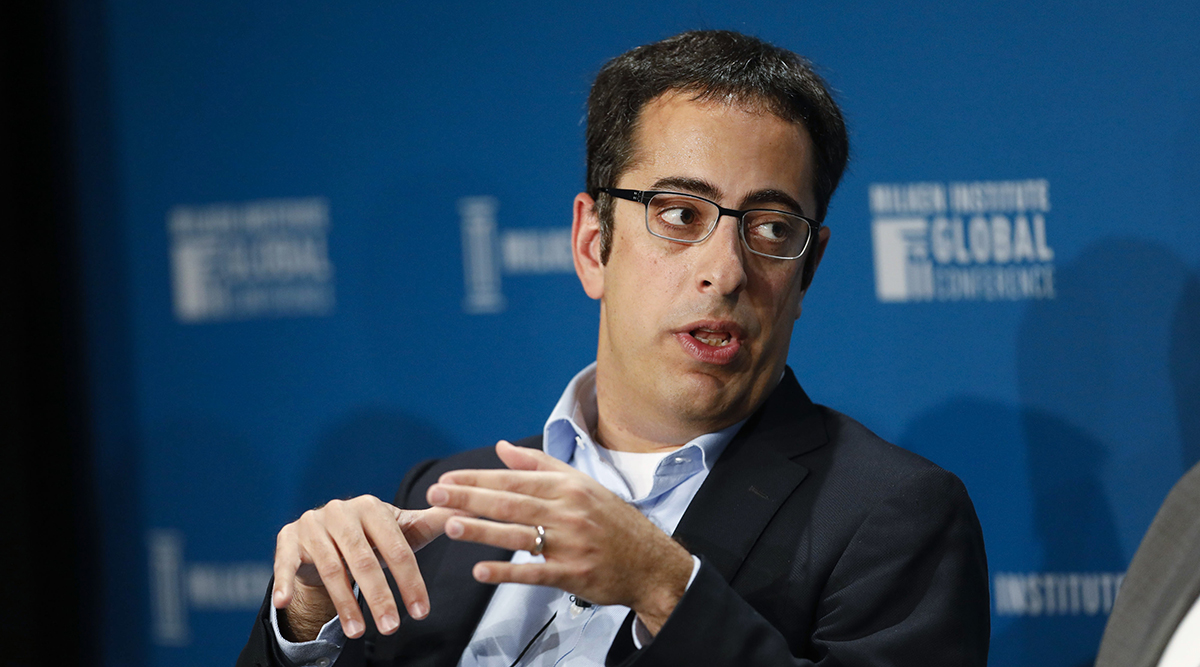 The departure comes less than two weeks after an Uber autonomous SUV hit and killed a pedestrian. Matt Wing, a spokesman for Uber, said Ron’s move is unrelated to the fatal collision on March 18 in Tempe, Arizona. 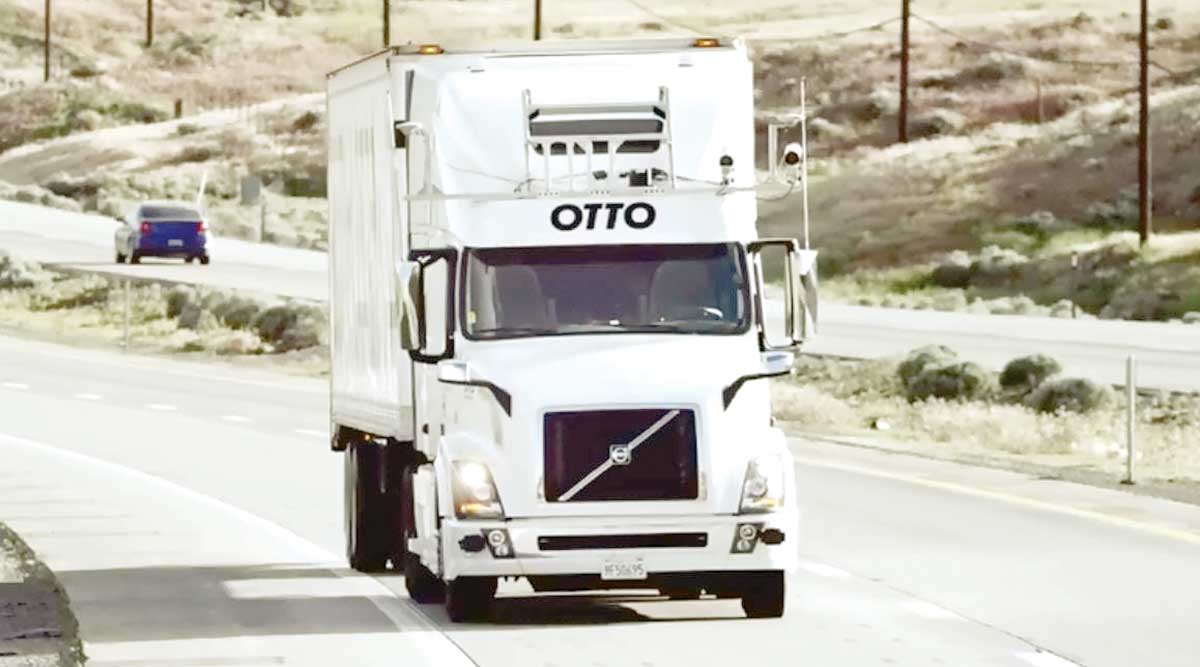 Eric Meyhofer, the head of Uber’s autonomous vehicle division, wrote in an email to employees that he and CEO Dara Khosrowshahi remain committed to the trucking project despite Ron’s departure. “Dara and I both know all of you have been through a lot of change, and that is not easy,” Meyhofer wrote in the email obtained by Bloomberg News. “I assure you that we remain bullish on Freight and continually impressed by the great work you do.”

Ron co-founded the autonomous trucking company Otto, which was acquired by Uber and became the subject of a trade-secrets lawsuit from Alphabet Inc.’s Waymo. Ron testified in the trial while leading Uber Freight, which seeks to create a shipping business with the help of autonomous trucks.

“Since launching in Texas, we have introduced Freight to all states in the continental U.S,” Wing wrote in an emailed statement. “We believe it will continue to grow as we use our network and technology to transform the trucking industry.”

Ron started Otto with Anthony Levandowski after both working at Alphabet. Less than a year after Uber bought Otto, Alphabet sued. Uber paid $245 million in stock to settle the case last month.