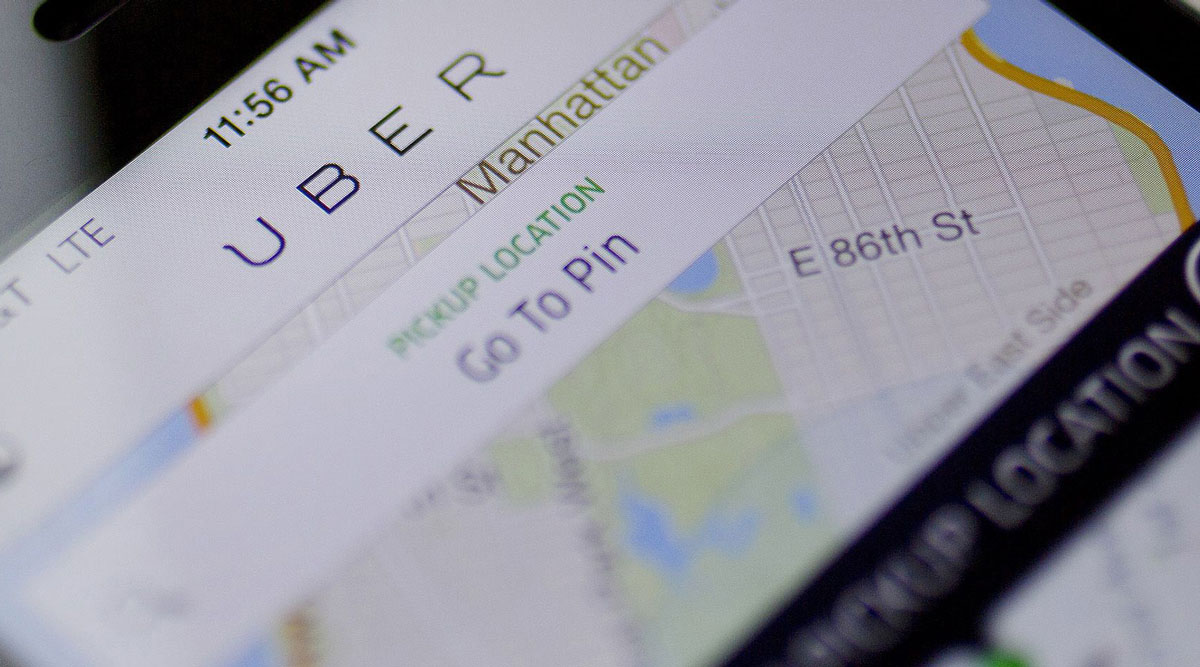 Uber Technologies Inc. eliminated an additional 3,000 jobs May 18, is closing dozens of offices worldwide and is shutting down many side projects in an effort to weather the coronavirus pandemic that has devastated the ride-hailing business.

Combined with the 3,700 employees in customer support and human resources Uber dismissed earlier this month, the cuts are about 25% of the total workforce. A company spokesman said more job cuts could come.

Uber also plans to shutter noncore projects including its Incubator and AI Labs and a job-matching service called Uber Works, CEO Dara Khosrowshahi said in an email to staff May 18. Uber also will close or consolidate 45 of the several hundred offices it operates globally, including its Singapore office, which had served as a regional hub.

As a result of the changes, Uber will incur $175 million to $220 million of charges, mostly in the second quarter, according to a securities filing May 18.

“We must establish ourselves as a self-sustaining enterprise that no longer relies on new capital or investors to keep growing, expanding and innovating,” Khosrowshahi wrote to employees, while dismissing the idea that the moves were done to appease investors. Uber shares rose 7% to $34.76 at 12:02 p.m. in New York.

Uber and its peers in the sharing economy have been hit hard by the social distancing measures in place to limit the spread of COVID-19. Lyft Inc., the main alternative to Uber in North America, is cutting about 17% of staff, furloughing more and reducing salaries. Airbnb Inc. is cutting a quarter of its workforce.

Uber, which for years burned cash in exchange for user growth, faced challenges even before the pandemic. It reported a first-ever decline in rides during the first quarter, and pushed back a goal of being profitable to next year instead of at the end of 2020. To achieve that metric, Khosrowshahi said he planned $1 billion in cost-cutting measures, including head count, real estate and other reductions. Although Uber’s ride-sharing division is profitable, the food delivery operations still lose money and other bets such as autonomous vehicles and air taxis have yet to be proven.

Even as it makes efforts to cut costs, Uber is in talks to acquire Grubhub Inc. to capture a surge in demand for takeout meals from restaurants while people are locked down at home. Such a tie-up also could lead to hundreds of millions of dollars in savings in a highly competitive industry.

Since the pandemic began, Uber has shuttered a half-dozen food delivery operations, offloaded its cash-burning electric bike group to scooter startup Lime and permanently closed 40% of its driver stations.