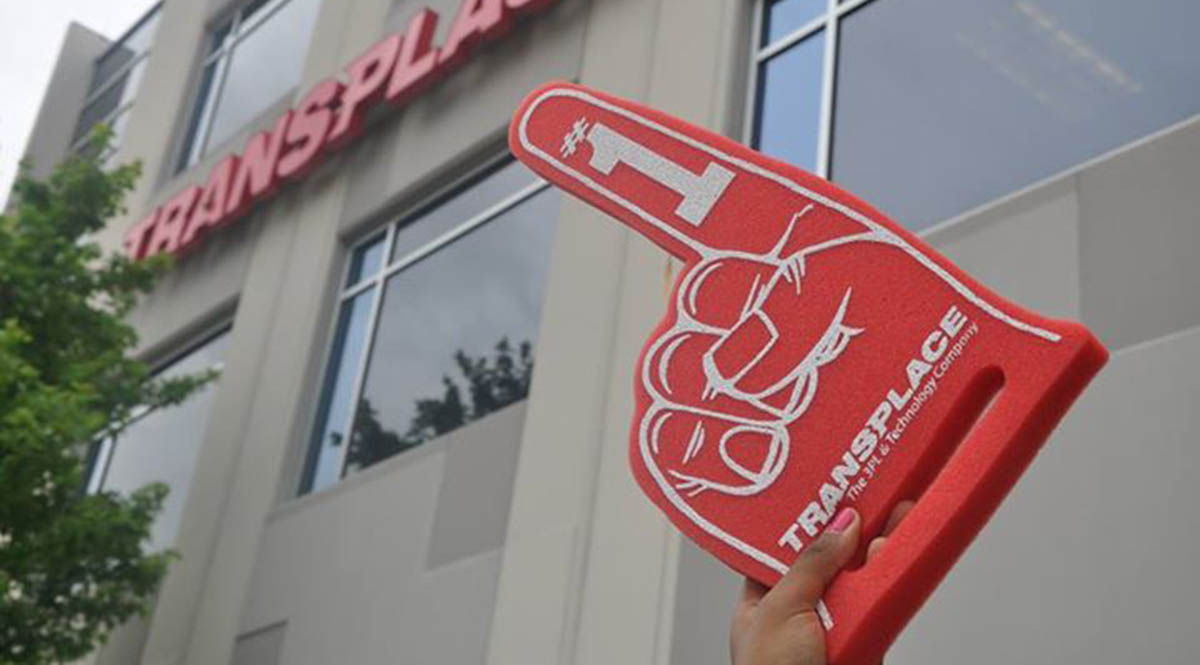 Two private equity firms are close to a deal that will transfer ownership of third-party logistics provider Transplace, probably by the end of September.

Once completed, Transplace will have its fourth ownership group since its founding in 2000.

The buyer will be TPG Capital, which was founded in 1992 and has $73 billion of assets under management.

The seller, which has owned Transplace since June 2013, will be Greenbriar Equity Group of Rye, N.Y.

Transplace ranks No. 49 on the Transport Topics Top 50 list of logistics companies and transportation management and logistics software are among its major service lines.

“Many companies have started to outsource freight spend in order to achieve better procurement at a lower operating cost,” said Jack Daly, a TPG partner and global head of industrials and business services for the firm.

“We believe Transplace is well-positioned to thrive from the immense technological change happening within logistics today,” Daly said. He cited the excitement to partner with Transplace CEO Tom Sanderson, Chief Operating Officer Frank McGuigan and the Transplace team to accelerate growth.

McGuigan confirmed in an interview that he, Sanderson and other top Transplace managers will remain with the Frisco, Texas-based 3PL. He said Transplace has made seven acquisitions since 2010 and the company’s strategic plan calls for more growth, both organically and by acquisition.

Transplace said it has annual gross revenue in excess of $1.8 billion, generated from more than 1,000 customers, for whom Transplace manages more than $6 billion worth of freight each year.

If the Greenbriar-TPG deal is completed, it will mark the third time a private equity firm has purchased the 3PL.

“This is the way of the private equity world,” McGuigan said. “They hit their mark [for return on investment] and then make a move.”

Swift acquired M.S. Carriers less than a year after Transplace was created.

Greenbriar owns a large majority share of Transplace and is scheduled to sell it all to TPG, McGuigan said, adding that top Transplace executives also own a minority share of their company.

Private equity ownership has been good for the 3PL, McGuigan said, noting that all acquisitions, so far, have taken place under CI or Greenbriar’s ownership.

McGuigan also said he is pleased that the funds that have owned or will own Transplace have increased in size. Based on TPG and Greenbriar descriptions of themselves, TPG is more than 20 times the size of Greenbriar.

McGuigan said Transplace has maintained a list of potential acquisition candidates and that more deals should be expected within 12 months. He said the company will grow both in terms of raw size and the type of services it will be able to offer customers.

As for the general state of the 3PL industry, McGuigan said more shippers are interested in logistics software, often offered on a subscription basis, or software as a service, and more companies are interested in getting assistance on transportation management.

“The health of the industry is good for those companies that can deliver solid value. It’s a great market to be in right now,” McGuigan said.