TuSimple in Talks With Foton on Autonomous Trucks 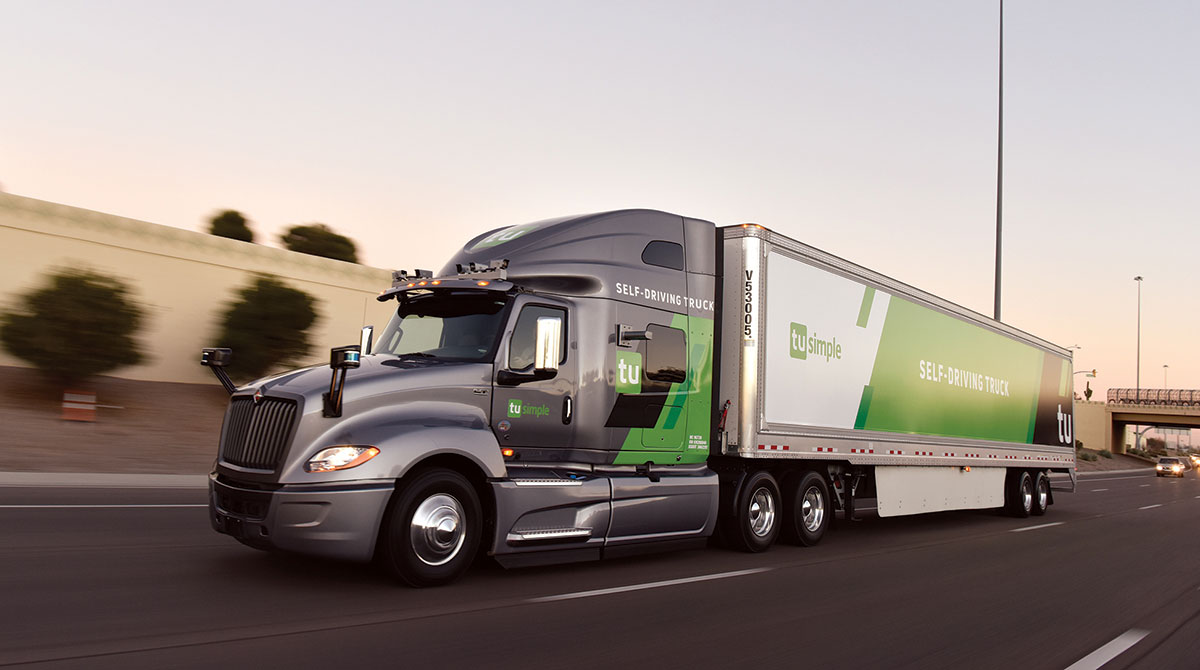 Nasdaq-listed TuSimple’s autonomous driving software will be fitted in trucks made by Beiqi Foton Motor Co. under plans being discussed between the companies, people familiar with the matter said, asking not to be identified because the details are private. Foton, a unit of state-owned BAIC Motor Corp., makes trucks and buses and has a venture with Daimler AG for heavy-duty tractors.

Representatives from TuSimple and Foton Motor declined to comment.

While much of the attention on autonomous driving has been centered on passenger vehicles, carmakers and technology providers are starting to recognize the potential in commercial applications, in which software advances can improve conditions for drivers who spend hours on the road as well as reduce logistics companies’ costs.

The field is becoming more crowded. Alphabet Inc.’s autonomous vehicle unit, Waymo, launched its trucking division Waymo Via in 2017 after a handful of startups, including Otto, Starsky Robotics Inc. — which folded in March 2020 — and TuSimple entered the field.

In China, Inceptio Technology, which develops autonomous-driving systems for trucks, said last month that sample trucks it developed with Dongfeng Commercial Vehicle Co. and which are capable of Level 3 driverless functions passed a key examination milestone that paves the way for mass production.

China FAW Group Co., meanwhile, has been working with Silicon Valley-headquartered Plus on making its own version of an autonomous-driving truck, named J7.

Applying some form of autonomous driving to longhaul trucking can reduce costs in China by as much as 50%, TuSimple CEO Cheng Lu said last year.

— With assistance from Chunying Zhang.

Aurora, TuSimple Have High Expectations for 2022