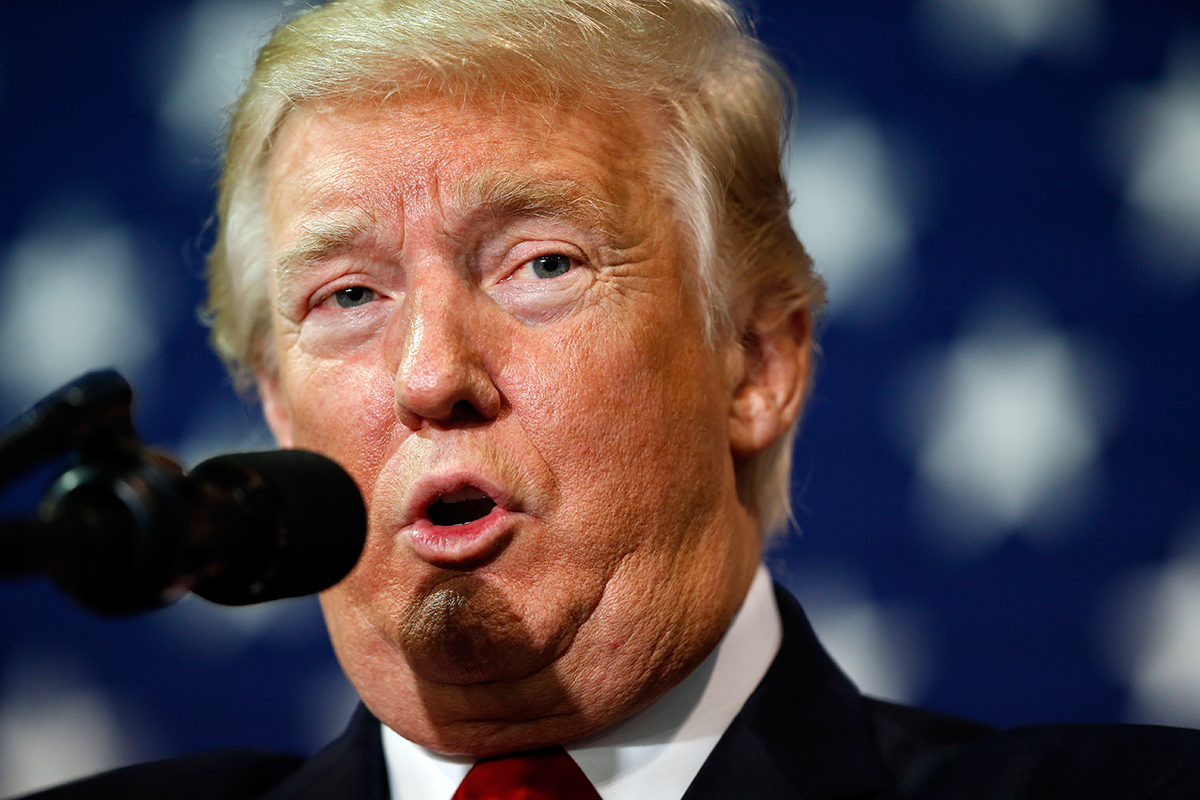 The marching orders to Congress from President Donald Trump in a fiery speech in Missouri Aug. 30 were clear: reform the country’s tax code.

Calling it a once-in-a-generation opportunity, Trump told lawmakers on Capitol Hill, urging them to simplify tax policy as a potential way to guarantee a “big, fat, beautiful paycheck” for unemployed workers around the country.

A tax overhaul that leads to a corporate rate of 15% could lead to massive employment growth — and entice corporations to transfer profits they have kept in overseas accounts back to the United States, Trump said. Trillions of dollars in corporate profits are estimated to be stored overseas, he added.

The tax rate for large businesses is 35%.

“I am asking every citizen to join me in dreaming big and bold and daring things, beautiful things, for our country,” Trump said toward the end of a speech attended by top transportation authorizers, Missouri Republicans Sen. Roy Blunt and Rep. Sam Graves.

“I am asking every member of Congress, which we have many with us today, to join me in unleashing America’s full potential. I am asking everyone in this room and across the nation to join me in demanding nothing but the best for our nation and for our people, and if we do these things, and if we care for and support each other, and love each other, then we will truly make America great again,” Trump added.

It was unclear whether the White House intends to restore the sustainability of the Highway Trust Fund in a tax overhaul. By relying on fuel tax rates set in the early 1990s, the trust fund has failed to keep up with the rising demand for assistance with infrastructure maintenance at the state level.

I am asking every citizen to join me in dreaming big and bold and daring things, beautiful things, for our country.

Trump also told Congress to stop disappointing him by failing to advance his agendas. Prior to the congressional August recess, the Republican-led chambers did not deliver to his desk a repeal of the Obama-era Affordable Care Act. Trump has blamed Republican leaders on social media, and in Missouri he blamed Democrats for obstructing and derailing his policies. Missouri Democrat Sen. Claire McCaskill was singled out by Trump.

The audience cheered after the president told them to vote McCaskill out of office if she moved to reject his party’s tax reform efforts. McCaskill is seeking re-election in 2018 and opposes tax cuts for the country’s super wealthy, a position Republicans are likely to advance this fall. She sits on the tax-writing Finance Committee in the Senate.

Legislative language that would capture the president’s ideas on tax reform has yet to be introduced on Capitol Hill. 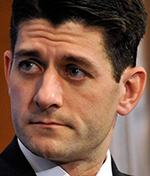 House Speaker Paul Ryan (R-Wis.) is adamant about his colleagues being able to deliver on a tax reform package this year. Like Trump, Ryan has called the opportunity for reform a once-in-a-generation moment.

“We don’t really have a system that is very fair, and one of the reasons why our system’s not very fair is because it’s really complicated,” Ryan said Aug. 23 in Oregon. “You can sit next to your next-door neighbor, have the same kind of income and pay dramatically different taxes because of all the different carve-outs and the loopholes in the tax code. So we want to clean this thing up.”

Stitching together a tax reform plan will need to be achieved simultaneously with the passage of fiscal 2018 funding legislation, raising the country’s debt ceiling and votes on nominees for senior Trump administration posts.

Ryan has suggested a short-term measure will likely need to pass to ensure funding for the government after Sept. 30. His colleagues need additional time to finalize funding legislation, he explained. To complicate matters for Ryan and Senate Majority Leader Mitch McConnell (R-Ky.), Trump told supporters recently a shutdown of the federal government was being considered if Congress does not approve funding this fall for a wall along the U.S.-Mexico border.

Build Back Better Christmas Deadline Elusive in US Senate