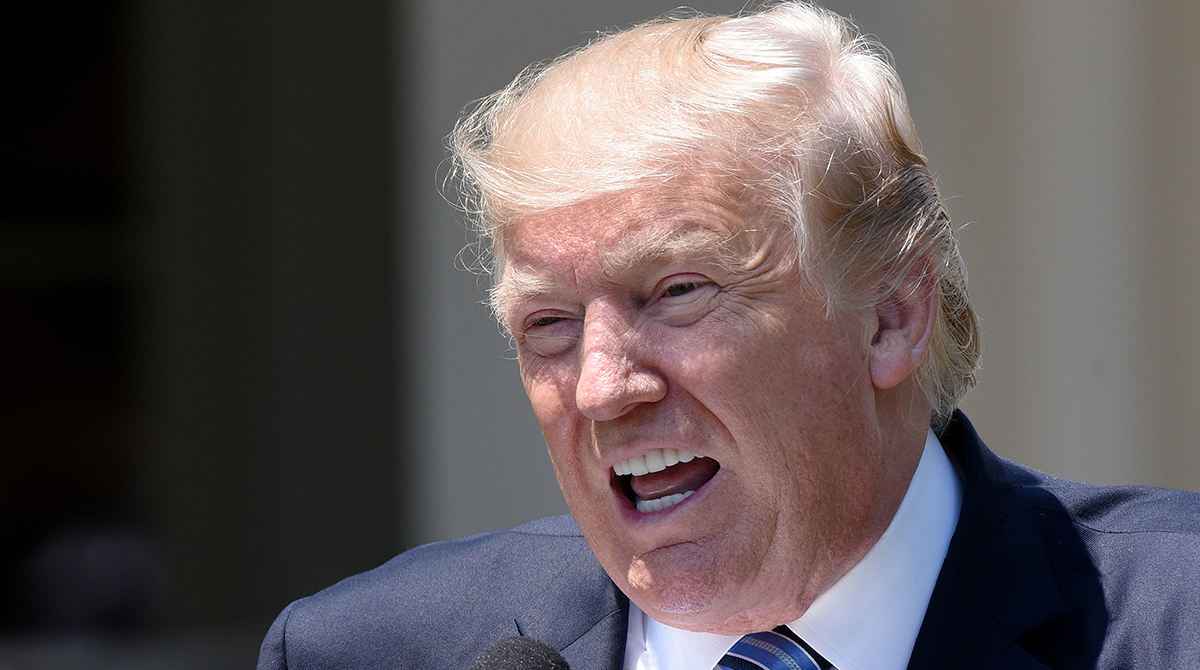 WASHINGTON — President Donald Trump touted the business benefits of his “simple and fair” tax reform plan Sept. 29 at the National Association of Manufacturers’ annual board meeting.

The NAM board, which consists of more than 200 manufacturing executives and represents large and small companies across various industrial sectors, held its meeting in Washington.

Tax reform was one of the pillars on which Trump built his campaign. He announced his long-awaited tax plan Sept. 27.

The framework proposes cutting the top individual rate to 35% and leaves Congress to decide whether to create a higher bracket for those at the top of the income scale.

“America is finally back on the right track, but our country and our economy can’t take off like they should unless we transform America's complex and extremely burdensome tax code,” Trump said. “We need a tax code that encourages companies to stay in America, grow in America and hire in America.”

According to Trump, the plan caps the top tax rate at 25% for American manufacturers that file taxes as sole proprietors, S corporations or partnerships. Also, for the next five years, the framework allows companies to fully write off the cost of new equipment in the year they buy it.

“That means more production, more investment and more jobs,” Trump said. “The era of economic surrender is over, and the rebirth of American industry has begun. There is great patriotism in the men and women who leave their hearts on the factory floor.” 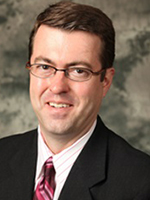 Chad Moutray, NAM chief economist, said 87% of the organization’s members say tax reform would be beneficial. NAM’s board members expressed enthusiasm toward Trump’s tax plan at a roundtable discussion held at the event. Nick Pinchuk, CEO of Snap-on, Inc., said the tax plan will “unleash confidence” and stir the “economic and animal spirit” in business owners and consumers alike. He attributed these animal spirits to psychology, which he said drives behavior.

Snap-on, based in Kenosha, Wis., produces tools. Pinchuk described his company as “vertically integrated” because his employees interact with consumers on an individual level. Pinchuk also is vice chairman of tax and domestic economic policy for NAM.

“We are who we touch,” Pinchuk said. “For a dog’s age, you could catch ‘Meet the Press’ and learn manufacturers were disadvantaged. A vote for tax reform is a vote for the American middle class.”

Trump emphasized the importance of families, as well as businesses, during his speech. He said the majority of families will be able to file taxes on a single sheet of paper with the new plan. The framework also increases the child tax credit and abolishes the estate tax.

“For those with family-owned businesses, you won’t have to see your business in a fire sale. Families can continue to run businesses,” Trump said. “The most important investment our country can make is in our children.”

Patricia Miller, CEO of Matrix 4, Inc., runs a business that was founded by her grandfather. Matrix 4 is a manufacturing and design company in Woodstock, Ill.

Miller, who left a pharmaceutical career at a Fortune 500 company to lead Matrix 4 in 2014, said the recession presented difficulties for her as a business owner. Since taking over at Matrix 4, she has increased her number of employees from six to more than 50. Miller serves on NAM’s board of directors.

Rich Gimmel, chairman of Atlas Machine and Supply, Inc., said that the bottom line of the tax plan is that business owners will be able to put money back into their companies. Atlas is a 110-year-old, family-owned engineering firm in Louisville, Ky.

“NAM’s optimism index is at its highest level since its inception,” said Gimmel, who also serves on the association’s board of director. “We’re optimistic that the government is going to quit stacking things against us.”