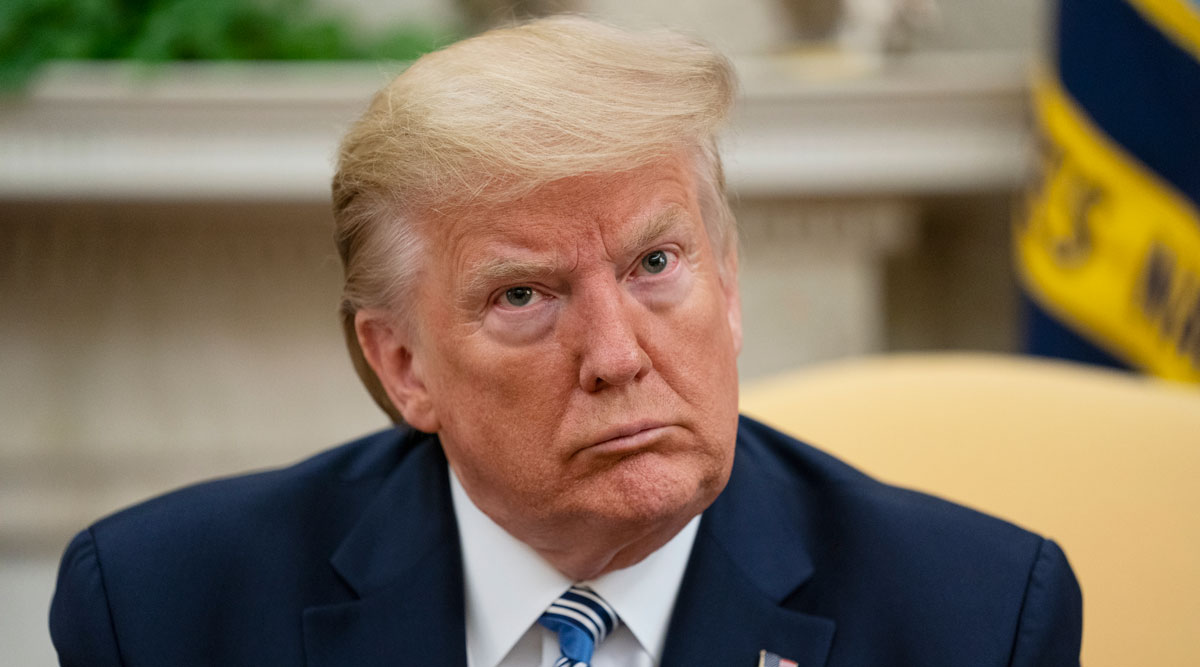 WASHINGTON — President Donald Trump will sign an executive order April 28 meant to stave off a shortage of chicken, pork and other meat on American supermarket shelves because of the coronavirus.

The order will use the Defense Production Act to classify meat processing as critical infrastructure to keep production plants open.

The order comes after industry leaders warned that consumers could see meat shortages in a matter of days after workers at major facilities tested positive for the virus. A senior White House official said the administration was working to prevent a situation in which a majority of processing plants shut down for a period of time, which could lead to an 80% drop in the availability of meat in supermarkets. The official spoke on condition of anonymity to discuss the order before its release.

Trump on April 28 told reporters that “there’s plenty of supply,” but that supply chains had hit what he called a “road block. It’s sort of a legal roadblock more than anything else,” he said.

Two of the nation’s biggest pork processing plants are currently closed. Meat processing giant Tyson Foods, which ranks No. 11 on the Transport Topics Top 100 list of the largest private carriers in North America, suspended operations at its plant in Waterloo, Iowa. And Smithfield Foods halted production at its plant in Sioux Falls, S.D. The 15 largest pork-packing plants account for 60% of all pork processed in the country.

GOP Sen. Mike Rounds of South Dakota had written a letter to Trump asking him to use the DPA to declare the food supply industry an essential industry, warning that consumers would see a meat shortage in a matter of days akin to the panic over toilet paper the virus created in its early days.

Tyson ran a full-page advertisement in The New York Times and other newspapers April 26 outlining the difficulty of producing meat while keeping more than 100,000 workers safe and shutting some plants.

“As pork, beef and chicken plants are being forced to close, even for short periods of time, millions of pounds of meat will disappear from the supply chain,” it read.

The United Food and Commercial Workers International Union, which represents 1.3 million food and retail workers, said April 28 that 20 U.S. food-processing and meatpacking union workers in the U.S. have died and that an estimated 6,500 are sick or have been exposed to the virus while working near someone who tested positive.

COVID-19 has infected hundreds of workers at meat-processing plants and forced some of the largest to close and others to slow production. While the output at beef and poultry plants has diminished, pork plants in the Midwest have been hit especially hard. The viral outbreaks have persisted despite efforts by the meat companies to keep workers at home with pay if they become sick.