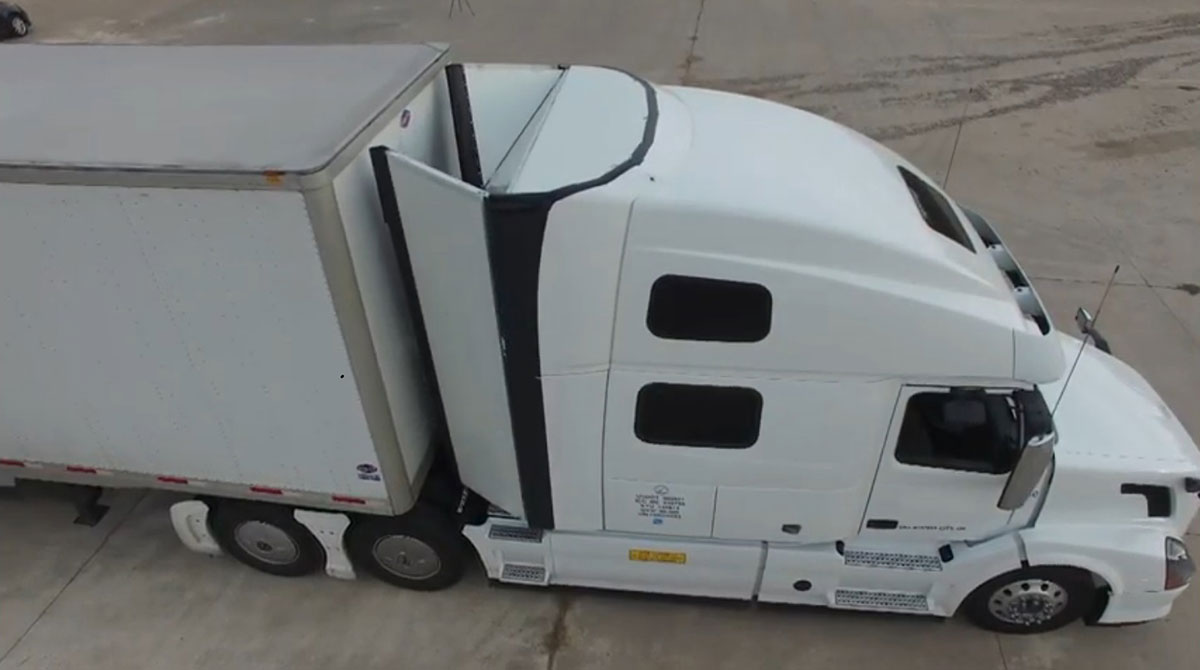 Based in Ayr, Ontario, J&R Hall started a pilot program to test TruckWings, an aerodynamic hardware solution that closes the tractor-trailer gap, on two trucks in February 2020. The goal was to measure how the hardware would perform during Canada’s harsh winter weather.

TruckWings has logged more than 200 million miles of highway driving and provides an average fuel savings of 4% to 6%, which reduces fuel costs and greenhouse gas emissions, TruckLabs noted. The slightly lower fuel savings J&R Hall achieved during the pilot is due to the company installing TruckWings on trucks with sleeper berths, which have less of a tractor-trailer gap than trucks without sleeper berths.

“Our main concerns for our fleet were sustained durability of our trucks and increasing our fuel savings,” J&R Hall President Jeff Hall said in a release. “TruckLabs has answered both of those calls.” — Transport Topics