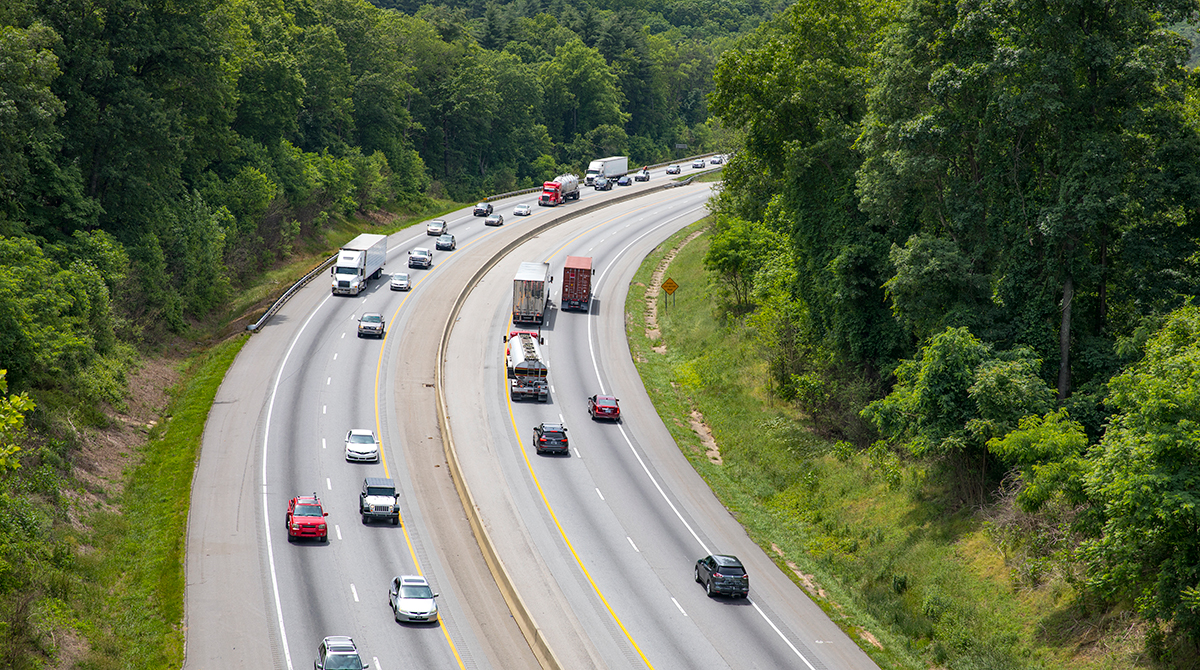 One expert noted that truckers “desire cleaner modes of transportation to protect our environment and disparately impacted communities,” but he advised EPA to proceed with caution. (Milepost430Media/Getty Images)

The trucking industry urged federal regulators to consider how a proposal to tighten emissions limits on engines will affect motor carriers, as they’re the ones who will ultimately deploy the equipment subject to the new rules.

“This rule is directed at manufacturers, not at fleets,” said Glen Kedzie, energy and environmental counsel for American Trucking Associations, during a three-day marathon hearing on the U.S. Environmental Protection Agency’s proposed heavy-truck nitrogen oxides emissions reduction rule. The virtual event offered several hundred parties an opportunity to comment, with passionate opinions on both sides of the measure.

Truckers and truck manufacturers for the most part expressed reservations with the proposal, which calls for significantly reducing emissions of smog- and soot-forming nitrogen oxides from heavy-duty gasoline and diesel engines, and sets more stringent greenhouse gas standards for certain commercial vehicle categories. 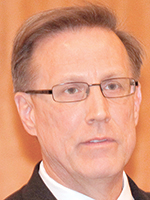 Kedzie noted that truckers “desire cleaner modes of transportation to protect our environment and disparately impacted communities,” but he advised EPA to proceed with caution.

“Zero-emission pathways are not free,” he said. “It is trucking companies buying new technologies that determine the success or failure of EPA trucking emission regulations.”

He added, “Fleets don’t make trucks — they are [the] consumers that buy trucks.”

“The rule must result in affordable model year 2027 vehicles that make economic sense for our customers to purchase, and not force them to forgo any purchases and hold on to older vehicles longer,” Gelb said. “That result would impact truck sales, operating costs and employment.”

She added, “The emissions standards must realistically reflect how far, and how fast, technology improvements can be developed and implemented in a five-year window.”

“If we are to truly maximize emissions reductions it is critical that the new federal NOx standard be stringent enough to improve air quality — particularly in environmental justice communities — without creating unintended consequences that could postpone market adoptions of cleaner technologies, and thereby undermine the goals that regulation is seeking to achieve,” Fenton told EPA.

FROM EARLIER IN THE WEBINAR: EPA’s New NOx Reduction Proposal Debated at Hearing

Melina Kennedy, vice president of product compliance and regulatory affairs for engine manufacturer Cummins Inc., said her company sees the NOx proposed rule as a “once-in-a-lifetime opportunity to move ahead along the path to a zero-emission future that we support.” She cautioned, however, that, “a standard that is not achievable with reliable technology could actually result in a negative impact to delay turnover of older vehicles.” Option 1 is not achievable, Kennedy said, and her company has concerns that Option 2 will increase prices and could delay adoption of the new technologies.

“Developing one national standard is critical for the industry,” said Mihai Dorobantu, director of technology strategy for Eaton Vehicle Group. To that end, he suggested aligning the proposal with a separate proposal from the California Air Resources Board. “Option 1 is close enough to the CARB omnibus, and we believe that the convergence is both feasible and desirable,” he said.

Dave Cook, senior vehicles analyst for the Union of Concerned Scientists, offered comments similar to many parties who supported toughening the NOx rule.

“The heavy-duty truck rules proposed by EPA are the first step the agency has taken in over 20 years to limit the harmful particulate smog-forming emissions,” Cook said. “UCS is concerned that even after so much time, the EPA’s proposal matches neither the need, nor the technical capacity to reduce these harmful emissions.”

“No testimony presented a solution as to how to pay for an accelerated ‘green transportation’ transition,” he said. “With the cost of new heavy-duty electric trucks costing well over $400,000 per vehicle, and fuel cell vehicles estimated to cost even more, trucking fleets simply cannot afford the up-front costs to buy new trucks that are three to four times more expensive than their clean diesel counterparts.”