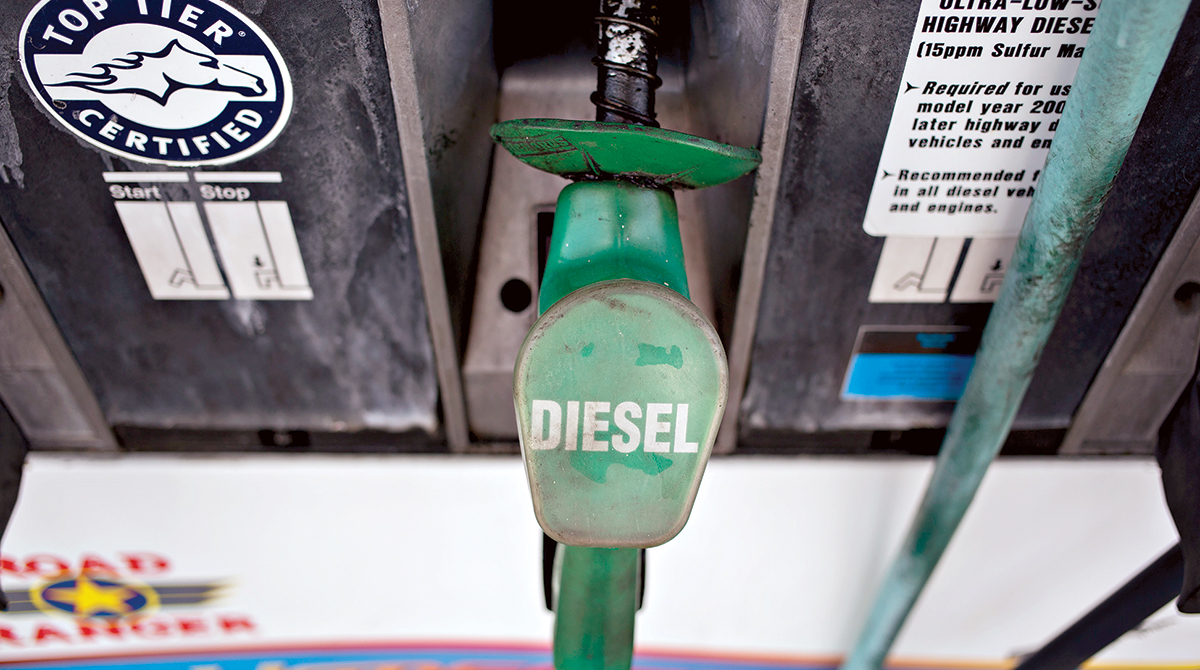 In an all-day virtual hearing, many of the roughly 140 parties commenting expressed support for the U.S. Environmental Protection Agency’s proposed new rule to tighten nitrogen oxides emissions. Others, however, either viewed the effort as a lost opportunity or attacked it as an overreach.

Those offering testimony at the April 12 webinar ranged from truckers, trade organization leaders and concerned parents, to environmentalists, regulators and even kids with asthma.

“EMA’s members support the adoption of stringent, single step, reduced NOx standard, a low-load cycle, enhanced in-use test procedures, and cost-effective improvements to extend an emissions warranty in useful life periods,” said Jed Mandel, president of the Truck and Engine Manufacturers Association. “We also support a program that can be a successful bridge to a zero-emission commercial vehicle future.”

Still, Mandel questioned the approaches suggested. “EPA’s proposed rule in its current form is not technically feasible, cost effective, or customer acceptable,” the group said. “As a result, critical fleet turnover will be delayed, and customers will keep their higher emitting trucks longer. Further, a poorly designed final rule will cause market disruptions, will delay or undermine the ability of manufacturers to recoup their investment in developing compliant technologies.”

It added, “We are surprised and disappointed that EPA is considering reopening the Greenhouse Gas Phase Two final rule. Our members count on the stability and certainty of EPA’s final rules.”

By comparison, California environmental regulators told EPA they were dismayed with the proposed rule because it does not go far enough in regulating NOx, or create an effective pathway to a national electric truck future.

“While the California Air Resources Board has taken action to address truck NOx emissions through its Omnibus regulation, that regulation does not mention trucks that come into California from out-of-state,” Nastri said. “We urge EPA to finalize a rule that prioritizes maximum NOx reductions as soon as feasible.”

CARB chair Liane Randolph said California needs federal action on trucks that drive through the state. Randolph said the agency is pleased that EPA is offering option 1, but welcomed even more stringent and accelerated standards.

“The proposal can be improved in several ways to make it happen,” Randolph said. “It is concerning that the option 2 proposal would stall progress far short of what we can do. On a related front, I’m concerned that EPA is proposing to dramatically weaken selective catalytic reduction inducement that discourage emission system tampering.” 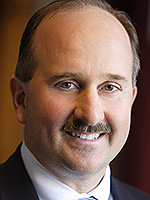 “Today’s generation of diesel technology has been a success story, having achieved over a 98% reduction in nitrogen oxides and particulate matter over previous generations,” said Allen Schaeffer, executive director of the Diesel Technology Forum. “The last thing anyone wants is for truckers to stop buying new trucks because they are too expensive, too unpredictable or too complex. Above all else, this proposed rule must enable continued investment in the next generation of diesel technology.”

Lewie Pugh, an executive vice president at the Owner-Operator Independent Drivers Association, said, “Clean air is a priority for everyone, but the technologies of heavy duty trucks to accomplish this has to be affordable and reliable. The currently proposed time lines to achieve NOx emissions reductions leave us wondering if the same mistakes of the previous rulemaking will be repeated.”

Danny Schnautz, president of Clark Freight Lines Inc., said, “Prior years of over-ambitious emissions standards have already created unreliable equipment for many years, and even driven one of the primary engine manufacturers out of the on-road industry. These ongoing emissions systems failures are devastating, especially with the current parts shortages.”