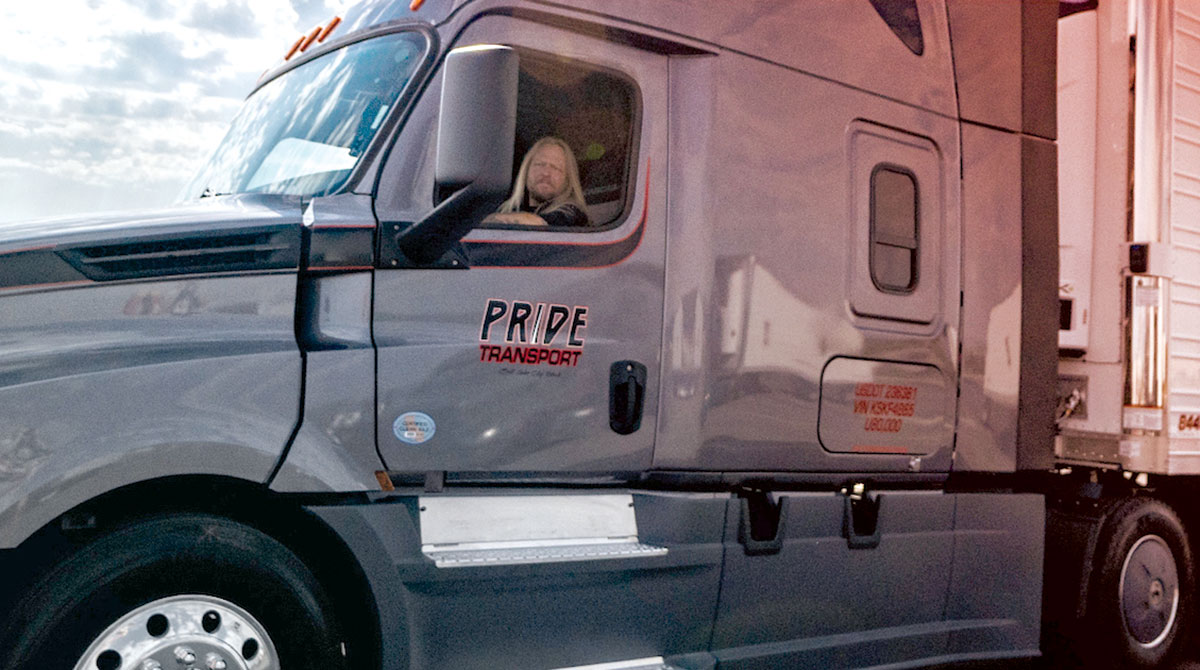 KLLM announced the same day that it is rolling out one of the largest driver pay increases in company history over the coming weeks.

“The resolve and determination of our KLLM company drivers and independent contractors throughout the last year has been remarkable,” President Jim Richards said in a statement. “They have kept America moving throughout the ongoing COVID-19 crisis by keeping food and pharmaceuticals stocked and on the shelves despite unprecedented challenges.”

The company first announced its plans to increase pay Nov. 25.

“This is an exciting announcement,” Steve Schelin, director of recruiting at Pride Transport, said in a statement. “What does that mean for a driver coming to Pride Transport? It means our base pay rate is 45 to 47.5 cents per mile and then we add so many extras.” 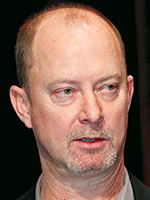 Pride Transport also touted its 401(k) program that matches contributions by 20%, and its health care plans.

Both companies announced the pay increases amid a surge of other carriers doing the same thing.

Trucking has been working to respond to low capacity because of a driver shortage in a year that has generally seen high demand. Both trends have been driven in part by the coronavirus pandemic.

KLLM is a temperature-controlled and truckload carrier. It ranks No. 41 on the Transport Topics Top 100 list of for-hire carriers in North America.