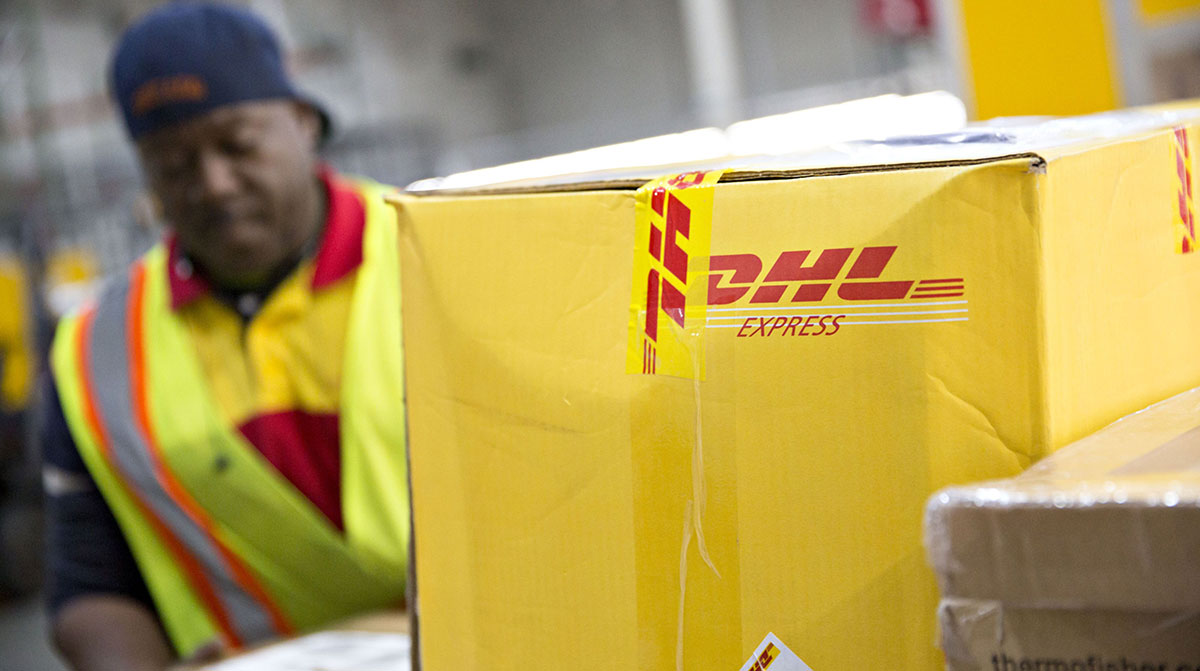 This holiday shipping season is expected to be marked by fewer delays and disruptions compared with the past two years, thanks to early freight movements, a flattening of volume and increased capacity, experts said.

“That concern over supply chain consistency — availability of capacity and capability of companies — I don’t think that’s going to be a big issue this fall,” DHL Express U.S. CEO Greg Hewitt said. “There’s a little more capacity than there was before. That’s taken the pressure off of the fixed networks like ours, and the guys in purple and brown.”

While DHL found in a Nov. 10 survey that small-and medium-size enterprises are most concerned about supply chain delays — with 46% citing that as their biggest business challenge this holiday season — many took early steps to offset that worry. 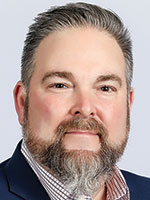 “The survey reinforces some of the things we’ve been seeing in our trends, and things that we’re hearing from customers,” Hewitt said. “Supply chain challenges continue to be something that businesses are contending with. And that maybe means that they ordered inventory early this year and are concerned maybe they ordered too much.”

Inflation was the second-biggest worry among survey respondents, with 35% citing it as their top concern, followed by staffing at 15%.

Uber Freight in its Nov. 7 fourth-quarter market update and outlook report found that inventories continue to increase, even as consumer demand stagnates. The report noted consumers are spending approximately 8% more on retail than last year, but when adjusted for inflation actual retail sales are 1% lower. 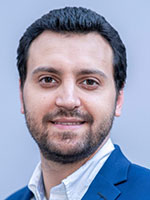 “We have seen that consumers are spending more than last year — substantially more — but buying less goods,” said Mazen Danaf, senior economist at Uber Freight. “But at the same time, last year was a unicorn when it came to inventories. Inventories were too low, and this year they have recovered sharply. Inventories now have recovered in almost every sector except motor vehicles and parts. They are above where they were prior to the pandemic.”

The National Retail Federation forecast Nov. 3 that holiday retail sales will grow between 6% and 8% from the record-setting stretch during November and December 2021. That means between $942.6 billion and $960.4 billion in sales.

“Despite the ongoing economic headwinds, consumers are planning to spend for this holiday season,” said Jonathan Gold, NRF vice president of supply chain and customs policy. “In advance of that, retailers planned ahead accordingly. They moved up their peak shipping season for a variety of reasons. The holiday shopping season has been extended. A lot of consumers are buying and shopping for products earlier than they normally would.”

Hewitt does not expect volumes to change much from the incredibly active market last year. “We’re still seeing signs that there will be good volume and good business coming our way,” he said. “Even with that flat projection for peak, that’s still 33% above our normal pickup and delivery volume.”

We’re still seeing signs that there will be good volume and good business coming our way.

The Uber Freight report also found trucking industry trends are helping to ease supply chain constraints. In particular, it found trucking employment is 5% above pre-pandemic levels, while Class 8 truck sales have soared 29% year-over-year. Danaf expressed concern that the transportation market is oversupplied and suggests some companies overshot their inventory needs.

“All of their projections were assuming that demand will keep going up,” Danaf said. “And that’s especially true when you look at e-commerce. Everyone expected that e-commerce would keep going up and up, and then everything stagnated.” 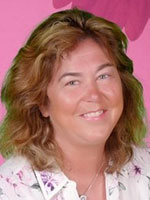 Pat Flynn-Cherenzia, vice president of enterprise at Overhaul, also has seen retailers working toward an early start to the season. Because of that, she expects freight demand to be more even instead of a big rush right before Black Friday.

“Those days are gone,” Flynn-Cherenzia said. “I think we’ll find it won’t be so much a peak. I also think there’s this element of cargo sluggishness. Not due to anything relative to COVID or labor shortages, but I’m watching the [distribution centers], and I think they’re a little bit fuller than they’ve been in past years.”

Flynn-Cherenzia noted manufacturers weren’t always able to ship cargo in time for the season the past two years, which left retailers with empty shelves. Manufacturers this year were able to move cargo in a timely manner.

“We saw a massive influx of cargo coming much earlier in the season than it typically would,” added John Rapczak, general manager of warehousing and freight brokerage at Worldwide Logistics Group. “But we also have seen our storage space just completely get packed.”