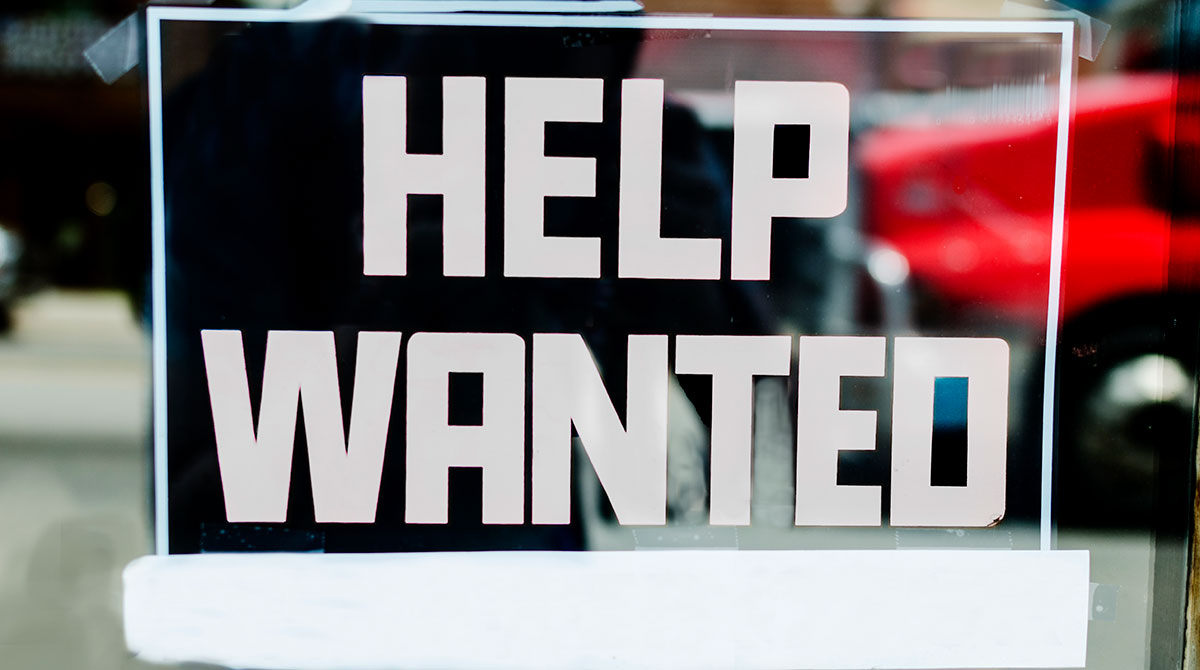 A softening freight market has led to a slowdown in recruitment spending across the transportation industry, but experts urge carriers to remain focused on retention efforts and continue working to keep a steady pipeline of drivers flowing in.

“We have seen some of our clients pull back slightly on how aggressively they’re currently recruiting,” said Priscilla Peters, vice president of marketing and training at Conversion Interactive Agency. “However, I wouldn’t say it’s significant. Those of us who have been in recruiting and retention for many years know that consistency is key. Turning off the driver lead funnel is never a good idea.”

Peters said carriers must understand the importance of developing brand preference with drivers, even when slowing down recruitment efforts. She also warned that a slowing freight market can often lead to driver turnover issues, which makes retention more important.

“Even if carriers are slowing down in recruiting, retention efforts should be in full swing,” she said. “Carriers who are strategically focused on both come out winners.” 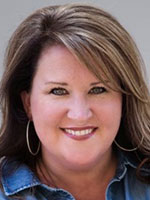 Peters added, “Technology is also a key component that drives these decisions for carriers. For example, today, carriers can use AI tools to help them recruit.”

Online jobs board Talent.com found that the recruitment spending across job listings in the transportation industry decreased 20.14% year-over-year in November. The company saw aggressive recruitment efforts last year with spending increasing about 90% from July to November, but those levels haven’t carried into this year.

Boersma said these numbers indicate a shift in consumer spending. He noted that home builders and retailers have cut back on shipments because of inflation, recession concerns and higher interest rates.

“Companies understand that things happen and things change, and they need to be as proactive as possible,” Boersma said. “They kind of feel the pressure coming on and they’re the ones making decisions a lot of the time about, ‘How aggressive do I need to be right now?’ And they’re making the choice to throttle back a little bit.”

The U.S. Bureau of Labor Statistics reported that nonfarm payroll employment increased by 263,000 in November. However, employment in transportation and warehousing declined by 15,000, and has decreased by 38,000 since July.

“This cycle repeats itself often,” Mark Schedler, senior editor of transport management at J.J. Keller, said. “So, this isn’t surprising that recruiting might be slowing down.”

Schedler cited a recent boost in independent owner-operators as one cause, as drivers shifted from company jobs to take advantage of high spot rates. With decreasing spot rates and high fuel costs, many are returning to fleets.

“They’re ringing the phone instead of carriers having to work so hard to find experienced drivers,” Schedler said. “There’s a little more availability of experienced drivers because of former company drivers sticking their toe in the owner-operator waters and going back.”

Schedler added that softer spot rates can result in weaker demand for carriers as shippers will look toward brokers to handle freight — especially if they are locked into contracts at higher rates.

“They see their volumes slowly going down, and they can’t figure out why until they put the customer on the spot,” Schedler said. “They find [customers] going deeper in their routing guide, and looking for cheap carriers to handle their freight.”

Schedler also noted carriers who typically add trucks and hire drivers when freight demand is high couldn’t do so amid shortages of drivers and equipment the last few years. As a result, he believes there now is less pressure on carriers to fill empty trucks.

“I’ve been speaking regularly with our drayage carriers, because it’s an interesting time for them as the volumes at the ports have really shifted,” he said. “I think this can relate to the trucking industry as a whole.” These carriers, he said, also are scaling back on recruiting.

“They’re having a hard time giving work to drivers,” he said. “It’s really a difficult situation for them. I’m seeing more efforts on the driver retention area, and a little bit of a slowdown on driver recruitment.”

How to Streamline Your Driver Recruitment

Futurist Outlines What Could Be Ahead for Driver Recruiting