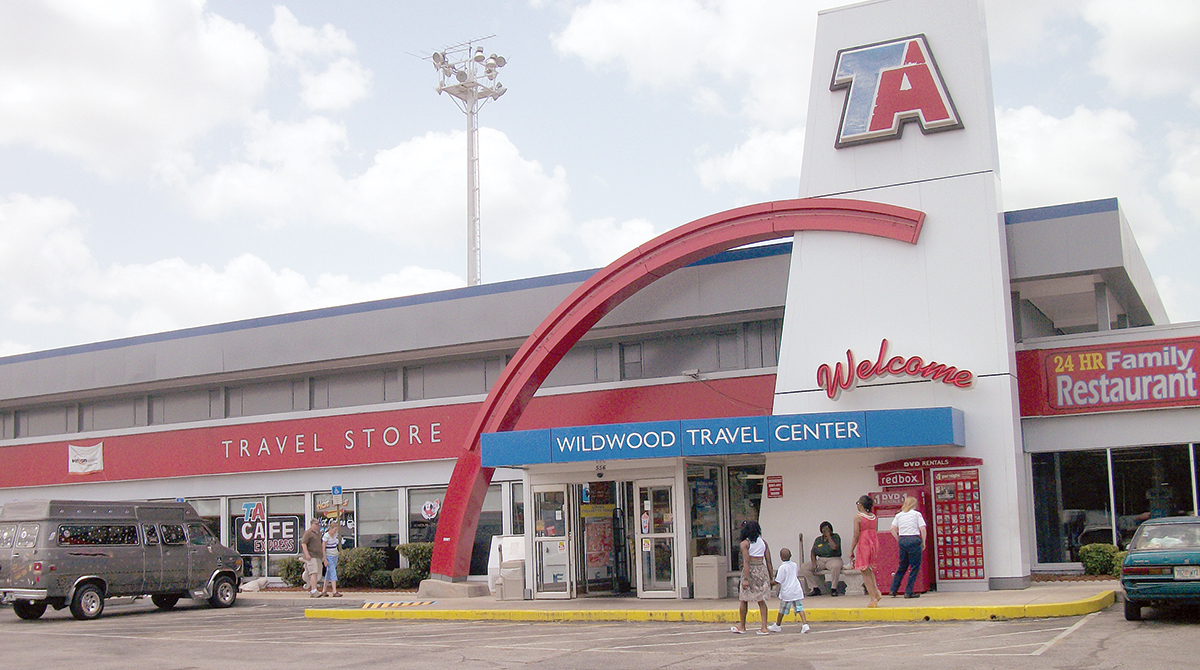 TravelCenters of America announced a definitive agreement for the sale of its Minit Mart convenience store business to EG Group for $330.8 million as it intends to focus on commercial trucks and other vehicles traveling on interstates, and a new express travel center strategy.

The net cash proceeds, $320.1 million, will go to reducing leverage and/or investing in travel center growth initiatives. TA expects the sale to be completed in the fourth quarter, according to the Westlake, Ohio-based company.

“We expect some of these growth initiatives may include expanding our industry-leading truck service program and growing our nationwide network of travel centers, including investing in our recently announced TA Express travel center format and pursuing new franchising opportunities,” TravelCenters CEO Andy Rebholz said in a release. 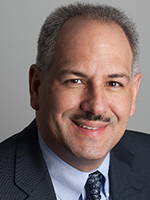 TA Express was developed as a smaller, more nimble concept to serve travelers, professional drivers and local motorists with top-quality diesel fuel, branded gas options, food offerings and convenience items. TA Express also will give prospective franchisees another model from which to choose.

“While our traditional travel centers offer a wide variety of options for all travelers, we heard from our motorists and professional drivers that they also wanted locations where they could experience TravelCenters quality in a quick-serve setting. That’s what we’re offering with TA Express,” TravelCenters President Barry Richards said in a statement. 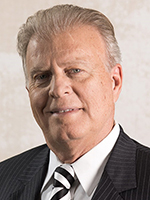 TA recognized a goodwill impairment charge of $51.5 million during the 2018 second quarter in its convenience stores segment, which increased its operating expenses.

TA operates 257 travel centers in 43 states in the United States, primarily along the U.S. interstate highway system, and the province of Ontario, principally under the TA and Petro Stopping Centers brands.