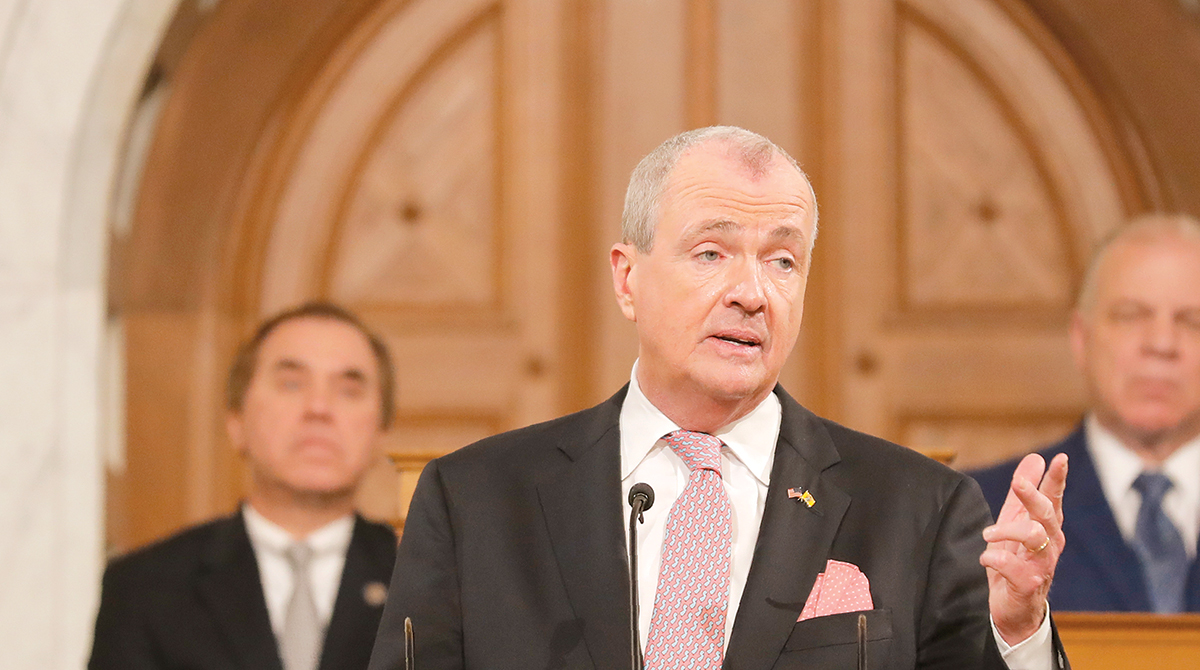 Approved in June 2020, the ACT regulation is part of CARB’s effort to accelerate the transition to zero-emission medium- and heavy-duty trucks. According to the rule, zero-emission vehicle sales would need to make up 75% of Classes 4-8 straight truck sales and 40% of tractor sales by 2035.

The letter to Murphy, sent July 28, requested his administration postpone its proposed adoption of the ACT rule. New Jersey Department of Environmental Protection Commissioner Shawn LaTourette was copied as a recipient of the letter.

Both letters, signed by entities including American Trucking Associations and several trucking companies, say CARB plans to propose significant changes to the existing ACT rule in late summer or early fall of 2022. The letters state there is “simply too much at stake” to adopt the regulation before knowing its final form.

In New York, legislation that would advance the transition to zero-emission vehicles has progressed. Senate Bill 2758, which has passed both houses in the New York State Assembly, establishes a goal stipulating 100% of new cars and trucks offered for sale in the state be zero-emission by 2035. The legislation also says state and local government agencies shall work together to develop a zero-emission vehicle market development strategy by Jan. 31, 2023. 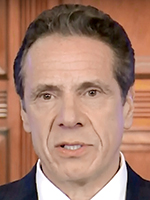 New Jersey is home to multiple initiatives designed to reduce emissions in the transportation sector. In February, Murphy announced the investment of approximately $100 million in clean transportation projects, including an effort to deploy electric trucks. New Jersey has a goal of reaching 100% clean energy by 2050.

Murphy also signed an executive order establishing the Office of Climate Action and the Green Economy. Stationed within the governor’s office, it will concentrate on issues associated with climate change and a clean energy future while prioritizing equity and environmental justice.