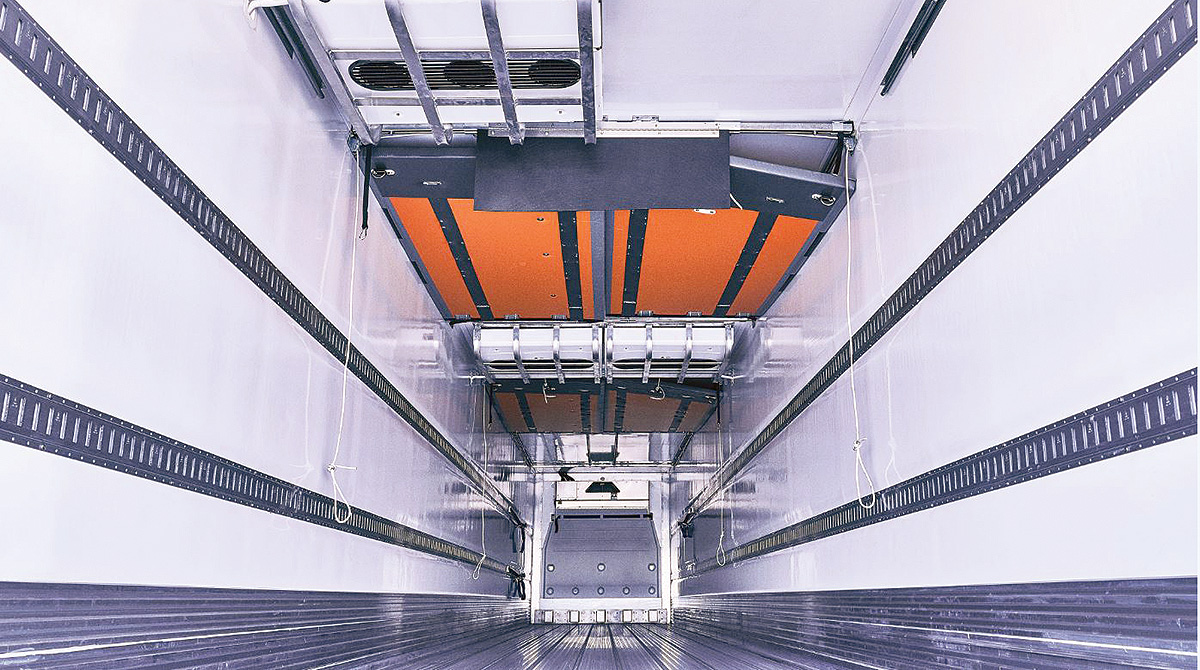 U.S. trailer orders plunged below 11,000 in May to the lowest point in nearly three years, tracking the orders for Class 8 vehicles that plummeted earlier in the month.

Trailer makers took the drop in stride given the longevity of the current growth cycle — 10 years — and were cautiously optimistic given early indications of 2020 demand even as uncertainty over trade tariffs remained and weaker freight rates year over year.

Specifically, the sharp decline in orders for refrigerated trailers was key to the overall decline.

“We had another significantly weak reefer number, off 89% year over year,” said Frank Maly, director of commercial vehicle transportation analysis and research for ACT.

“We are still positive on a net order number for reefers, but we had less than 250 net orders [for them] both in April and May,” Maly said.

Net reefer orders had averaged more than 4,500 in January and February, he added. At the same time, the production backlog of reefers stretches out the longest — through January at current build rates of well over 4,300 a month.

Limited production slots and earlier large orders were factors in May, trailer makers said. “I think the last of the 2019 [reefer] orders are coming in now,” said Stuart James, chief sales officer at Hyundai Translead.

May’s total is over 3% of the backlog, making it the highest percentage-to-backlog ratio since August 2008.

April had cancellations of a little less than 1,000. 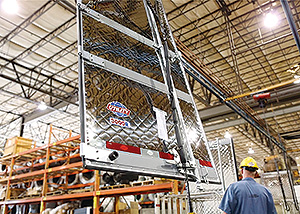 “Times have been good with strong demand for trailers for the last several years. That demand is waning some now because of the China tariffs, and threats of more starting Jan. 1,” said Craig Bennett, senior vice president of sales at Utility Manufacturing Co.

He added: “Also as of Jan. 1, California has imposed a law through the Health and Safety Code requiring elimination of foams currently used in refrigerated and some dry van trailers because of global warming effects, they say.”

James at Hyundai Translead said there was a “palpable” slowing in the market. “One month doesn’t make a trend. If the same activity continues for the next couple of months it will be more bothersome.”

Reports from Hyundai’s dealer network suggest that they have sufficient inventory either in hand or already committed for production, he said, and therefore do not need to replenish. “This is impacting new order activity. Fleets, on the other hand, are sticking with their plans, at least for now.”

David Giesen, vice president of sales for Stoughton Trailers, said conditions feel to him like the industry is moving back to more normal levels of demand. “This will mean shorter backlogs which will be better for our customers. As long as the economy and trucking remain strong we will see demand for trailers.”

“In this grand scheme of cycles, which are huge in our industry, this is the first sign that we have peaked and we are headed down,” said Don Ake, vice president of commercial vehicles at FTR.

Ake pointed to slipping demand for flatbed trailers — the third-largest segment. “It is slowing down. That is an important factor in the big picture. The flatbed market tells you where the industrial and manufacturing sectors are going.”

In 2016, when the truck market went down, the flatbed market went right down with it on the same slope, he said.

Another industry analyst said that the current build rate of 300,000 new trailers is not sustainable.

“New trailer production has always been highly cyclical, but prior to the Great Recession of 2007-2010, the average build over 20 years was 225,000,” said Charles Willmott, CEO of WillGo Transportation Consulting.

“Now 10 years later, last-mile home delivery and the general growth of the economy may have lifted that annual build number to about 250,000, but nothing close to what we have been building each of the last four to five years,” said Willmott. “2019 is shaping up to produce about the same record 325,000 as 2018, but only because of unstoppable momentum, not because of actual need.”

Looking ahead to taking orders for 2020, Giesen said Stoughton would begin quoting and open its order board once it gets firm component pricing going into next year.

“We are booking production for 2020, but still not yet completely confident in costs and therefore prices,” said James at Hyundai Translead.

Bennett said Utility was still firming up costs for 2020.