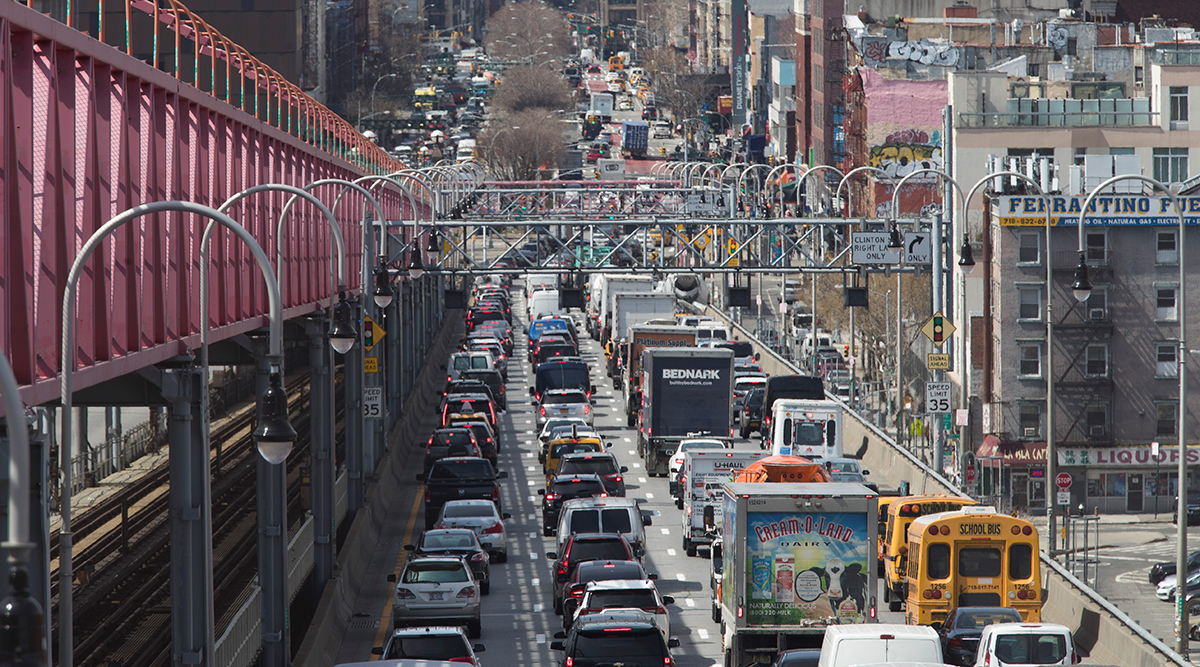 Traffic levels related to freight movement generally have fared better than levels associated with other modes of transportation during the COVID-19 pandemic, but future travel trends remain hard to predict.

That was the assessment of experts assembled at a Transportation Research Board webinar March 8.

When the pandemic prompted stay-at-home orders and emergency declarations in the spring of 2020, traffic patterns changed dramatically. Kaan Ozbay, an engineering professor at New York University, said vehicular traffic on bridges and tunnels in New York City in April 2020 was down 68% compared with traffic levels recorded in 2019. Truck traffic was down 30-44% during this period, indicating a less-severe decline. Subway ridership in April 2020 had dropped 92% from 2019 levels. 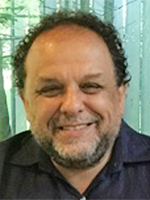 Recovery has been uneven, according to Ozbay. Data from the week of Jan. 25, 2021, indicates vehicular traffic on New York City bridges and tunnels was down 17% and subway ridership was down 70%. Looking toward the future, Ozbay indicated the acceleration of e-commerce that occurred during the pandemic may affect the local delivery sector more than longhaul operations.

“I don’t think there will be a huge increase in truck traffic due to e-commerce, especially large trucks, because I think the logistics companies are becoming very efficient, so they take advantage of new ways of optimizing empty trips and optimizing the way goods are distributed,” Ozbay said. “There might be some increase in smaller local truck activities. That’s not easy to predict right now. That’s a possibility.”

Similar to transit ridership and vehicle travel, commercial passenger airline travel also declined in the spring of 2020. Mark Duell, vice president of FlightAware, identified cargo airline operations to, from and within the U.S. as the only aviation sector that experienced substantial growth between 2019 and 2020. FlightAware is a data services company that focuses on the aviation industry. Duell noted the cargo sector generally has done well as people have shopped from home.

“There was no dip in activity [for cargo airline operations] during the March and April time frame of last year,” Duell said. “In fact, we continued to see growth. That has so far continued into 2021.” 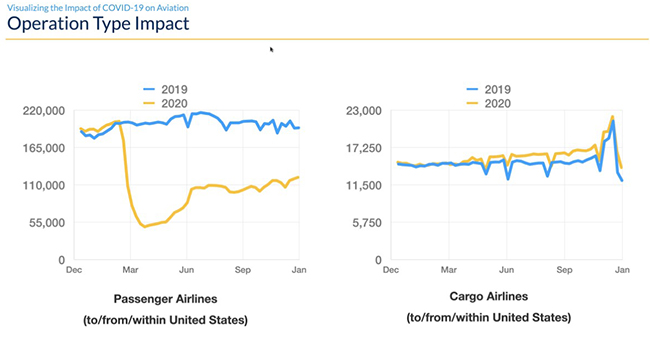 Duell suggested that, as more international flights come back and their “belly cargo” becomes available for freight movement, there may be some weakening of the dedicated freight air market.

One point mentioned by the presenters was an increase in vehicle speeds as congestion on roadways thinned. In April 2020, Ozbay said there was a 108% increase in avenue speeds in midtown Manhattan compared with 2019 levels.

The National Safety Council recently released estimates revealing that motor vehicle-related deaths in 2020 were the highest they have been in 13 years despite a decrease in miles driven. 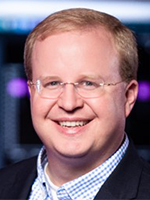 “It’s all speed-related,” said Michael Pack, founder of the Center for Advanced Transportation Technology Laboratory at the University of Maryland. “In Maryland, as things become less congested, you have people who are now able to go faster. So when there is a crash that occurs, it’s likely more severe.”

Pack mentioned the possibility of tax incentive programs geared toward businesses or individuals to encourage them to continue to telework. Such programs may have the potential to mitigate congestion and pollution. Ozbay noted there are some negative aspects of teleworking, such as mental and physical health impacts.

“I think we have to look at this as a whole,” Ozbay said. “It might help overall congestion and emissions, but it might have other externalities that are far beyond transportation. We have to be really careful in shifting hundreds of years of practice of people going to work and then putting them at home for the foreseeable future.”